Aviva Turns Your Phone Into a Dash Cam

As of June 18, the Aviva Drive app offers a new feature that can turn one’s mobile phone into a dash cam. Once turned on, the dash cam will automatically detect collisions and save the footage to be used as evidence when filing a claim.

Following a research conducted by Aviva, the insurer found that the use of dash cams amongst UK drivers os on the rise – 27% of 10.9 million drivers use them and nearly half say they make accountability for accidents more clear-cut.

“In-car technology is becoming more sophisticated, with motorists increasingly turning to telematics and other gadgets to monitor how they drive and to improve their safety. The benefits of dash cams, in particular, are now understood by a greater number of drivers, in terms of the feelings of confidence and safety they bring, but also in the role the footage can play should they need to make an insurance claim. For motorists unlucky enough to find themselves caught in an accident, having dash cam footage can provide peace of mind and lessen what is already a stressful time, by providing visible evidence of the incident. At Aviva we’re are committed to improving the claims process for our customers by making it as simple and quick as possible. We know that some things are tricky to explain, which is why we’ve added a dash cam to our Aviva Drive app – we want to help drivers explain what happened and avoid potentially lengthy liability disputes.” – Head of Digital Innovation at Aviva, Paul Heybourne.

Because some things are tricky to explain. 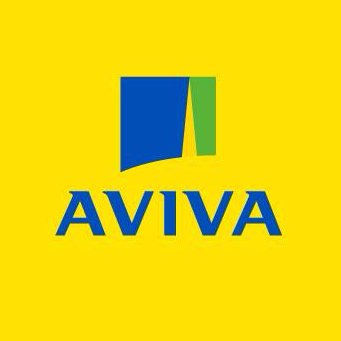 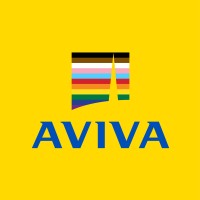 The companies will be collaborating on an autonomous vehicle trial.

A complimentary health and wellbeing app for life protection customers. 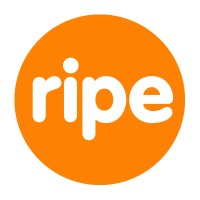 The new product can cover multiple bicycles and accessories, both at home and while out and about.