Arch Capital Group and Watford Re announced they have entered into a definitive agreement under which Arch will acquire all the common shares of Watford in an all-cash transaction valued at approximately $622 million. Following closing, which is expected to occur in the first quarter of 2021, Watford will continue to operate as a standalone business and remain consolidated within Arch’s financials.

Under the terms of the agreement, Watford shareholders will receive $31.10 in cash for each Watford common share they hold. This consideration represents a premium of approximately 74% to Watford’s unaffected closing common share price on September 8, 2020, the last trading day prior to media reports about the possibility of a transaction between Watford and Arch. Watford’s 8.5% cumulative redeemable preference shares will remain outstanding and will be entitled to the same dividend and other rights and preferences as are now provided to the preference shares.

“This represents a clear path forward for Watford, while also delivering an attractive premium to shareholders in a transaction with a high degree of certainty to close. We believe that Watford will be better positioned as a standalone business within Arch to execute its strategic priorities and growth plans. Importantly, we expect a seamless transition for our clients, trading partners and policyholders, who we think will benefit from Watford becoming part of a larger organization with greater resources.” – Watford’s President and Chief Executive Officer, Jon Levy.

“Since we launched Watford in 2014, the company has been a valued part of the Arch story and we are pleased to deepen our existing strategic and financial investment. Our longstanding contractual partnership with and financial consolidation of Watford expedited the due diligence process and should give all stakeholders confidence in our ability to close this transaction quickly. Watford’s policyholders and trading partners will benefit from the continued underwriting strength and service they have come to expect from Watford and Arch.” – Arch’s President and Chief Executive Officer, Marc Grandisson.

The transaction, which will be funded through cash from Arch’s balance sheet, is subject to customary closing conditions, including regulatory and shareholder approval. Arch also retains the flexibility to bring in additional investment partners as co-investors in the transaction. Goldman Sachs is acting as financial advisor to Arch, and Cahill Gordon & Reindel is serving as the Company’s legal advisor. Morgan Stanley is acting as financial advisor to Watford, and Clifford Chance US is serving as Watford’s legal advisor. 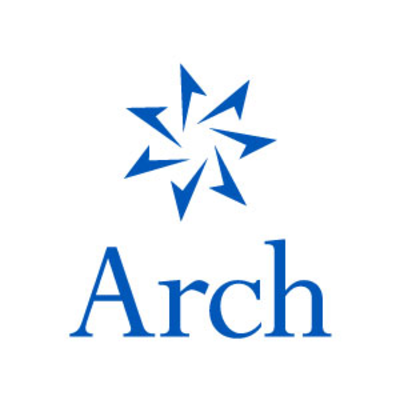 Arch Insurance North America has announced it has entered into a definitive agreement to acquire Ventus Risk Management, a technology... 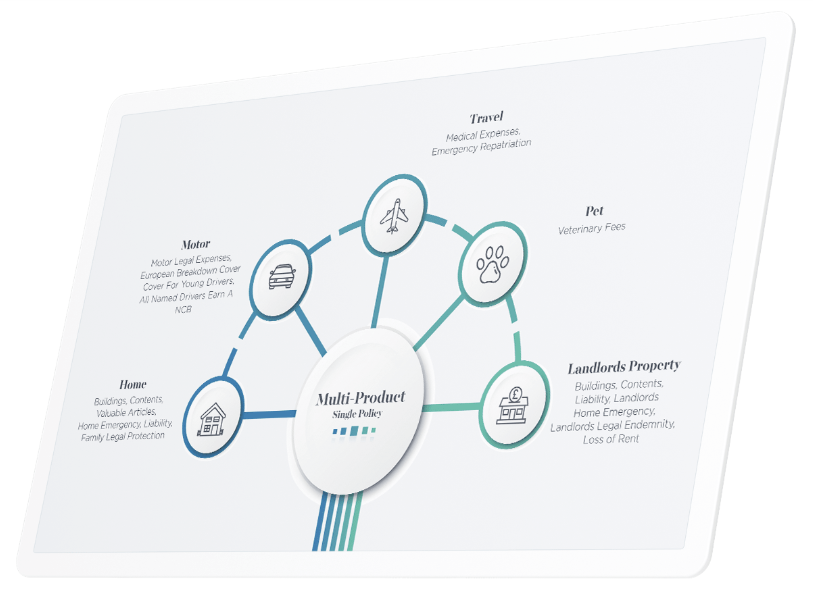 Arch Insurance International has announced its investment in London-based , a personal lines managing general agency backed with underwriting capacity from...

Surplus lines insurer Watford Specialty, a unit of Bermuda-based Watford Re, is entering the US market via its acquisition of Professionals Direct...