Acuity is the 56th-largest insurer in the nation out of nearly 3,000 companies, according to the latest Best’s Rankings of the U.S. property/casualty industry. Acuity’s current ranking is a three-point jump from the previous year and reflects the insurer’s continued rise in the industry.

“Acuity is proud of our financial strength, stability, and sustained growth and momentum,” said Ben Salzmann, Acuity President and CEO. “Our continued increase in market share shows we are a strong force for independent agencies and a source of protection for a growing number of individuals, families, and businesses. It also creates unprecedented career opportunity for our employees.”

In 2017, Acuity again achieved significant growth across all lines of business and throughout the company’s operating territory, writing over $200 million in new business. Over the past 18 years, Acuity has grown 230 percent faster than the insurance industry.

Acuity has also hired nearly 800 employees over just a five-year span. As a result of the insurer’s continued strong growth, Acuity recently completed a headquarters expansion project that created two additional wings of office space and doubled the amount of total building space, which now stands at over 1.2 million square feet. 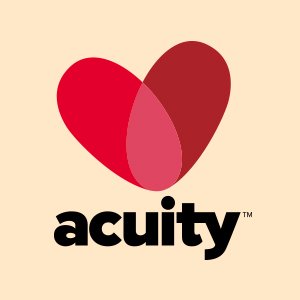 Acuity to sell insurance in Virginia

Acuity announced that it will begin writing business in Virginia. Personal lines insurance will be available from Acuity by the end of January 2020, with commercial lines soon after. 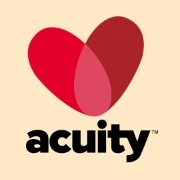 Acuity assets reach $5B for first time in history

Acuity announced that for the first time in its history, it has surpassed $5 billion in assets . The insurer has...

Acuity announced that as a result of strong business growth, it plans to hire 100 employees in the next year. The...