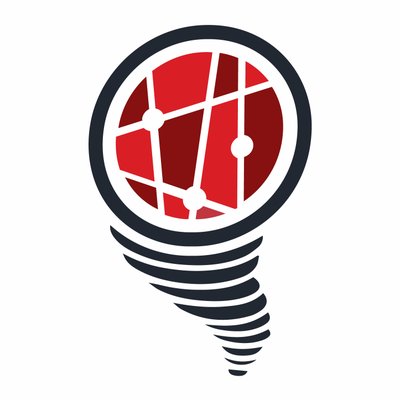 We like to joke that we started an insuretech because we wanted to make money as slowly as possible. It’s a funny, yet exceedingly painful, joke.

We were asked recently to discuss issues that Insurtech companies face in becoming successful.  We came up with 5 things that stand between insurtechs and success.  Here they are but please note – your mileage may differ.

Insuretechs are busy trying to make themselves more inventive. Which only makes them riskier. As this equation shows us, that’s a bad thing. Much more attention needs to be paid to how Insuretechs can de-risk themselves and make it easier for insurance professionals to rely on them.

3) Insurtechs don’t understand who they’re selling to.  If you’ve never been to an insurtech pitch-fest, it’s filled with t-shirt and torn jeans entrepreneurs pitching to suit and tie wearing insurance executives. We’re not saying that the insurtechs should be wearing suits, but a nice pair of pants and a coat wouldn’t hurt you.  And we’re not even broaching the subject of industry knowledge here.

4) Insurance companies are slow.  When an insurance company talks about doing something this year, the earth will revolve three times around the sun before that happens.  They’re called insurance-years.  They’re like dog-years but in reverse.  Insurtechs have to plan for their first real sale being three years away, not three months. Blaming carriers for their slow sales cycles means you haven’t prepared properly.

5) Even the best mousetrap will not cause insurers to beat a path to your door.  Insurance companies and the law of large numbers work together very well to make money.  It’s very hard to break through the status quo, even with the latest and greatest whatever it is.  Insurance employees aren’t normally rewarded for taking chances on something unproven.  This lack of urgency to do something different can kill your insurtech.

Success IS possible in Insuretechs! Between new data, new processes and interesting technologies, Insuretechs ARE winning. By understanding some of the hurdles you’ll face before achieving success, you might be able to shave some time off one of the most daunting sales challenges ever invented – selling to the insurance industry. Good luck and we’ll see you in the marketplace!

HazardHub, the nation’s fastest-growing supplier of geospatial risk data, is excited to announce the introduction of Sea Level Rise calculations...