According to Rueters, Zurich is in advanced talks to acquire MetLife’s car and home insurance unit for close to $4 billion.

In Q3, MetLife reported a 68% drop compared to the prior year period at its U.S. property and casualty division to $18 million, which was driven by “unfavorable underwriting margins due to higher catastrophe losses.”

In an earnings call from earlier this month, MetLife CEO Michel Khalaf said that the P&C business had an “important strategic connection” to the group business, but he declined to comment on “any potential rumors.”

The deal, if comes to life, is planned to be executed through Zurich’s Farmers Group subsidiary. 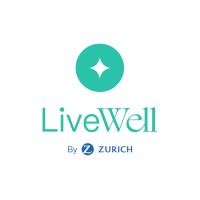 The collaboration will initially start with six countries.

The transaction includes the transfer of $20 billion of net reserves, mainly related to annuity and endowment products underwritten more than five years ago. 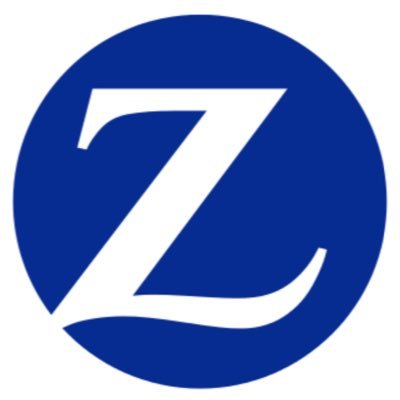 The digital exchange of data between Zurich, International Programs customers and brokers will make policy details and relevant risk insights available in a timely manner.