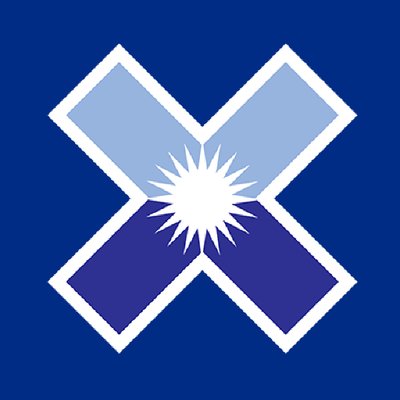 More Than 600 P&C Agents Signed Up

RESTON, VIRGINIA, July 31, 2018 – xagent, the single-entry market access solution for property and casualty (P&C) agents, announced that 600+ agencies will participate in the Beta test of its new Insurance Exchange platform.  The first group of testers have been quoting and binding policies for three carriers – CNA, Hiscox, and Rockingham – for the last 60 days.

xagent launched its second Beta test group in July.  A broader group of agencies is getting the first look at an expanded feature set that adds Employers and CNA Workers’ Compensation policies to the  BOP, GL, PL, and Umbrella coverage already available through the platform.

“We tested the system, and we like it so much we invested in the company,” said Don Charpentier, a Beta tester and owner of Charpentier Insurance Services in Bakersfield, California.  “While xagent is an early stage company, we could immediately see this is going to let us cut down the time and effort to get several quotes and bind business much faster.”

“Our customers are telling us that this is a game-changer for small commercial markets,” said Bryan Baird, xagent’s CEO, who has built successful wholesaler, MGU, and MGA businesses for over 20 years.  “Beta users are getting a simpler process, broader access, multiple quotes, and faster results with less work.”

xagent (www.xagent.com) was built by agents for agents, and delivers on the promise of a truly independent single-entry multi-quote exchange for standard and surplus lines business insurance in all 50 states. 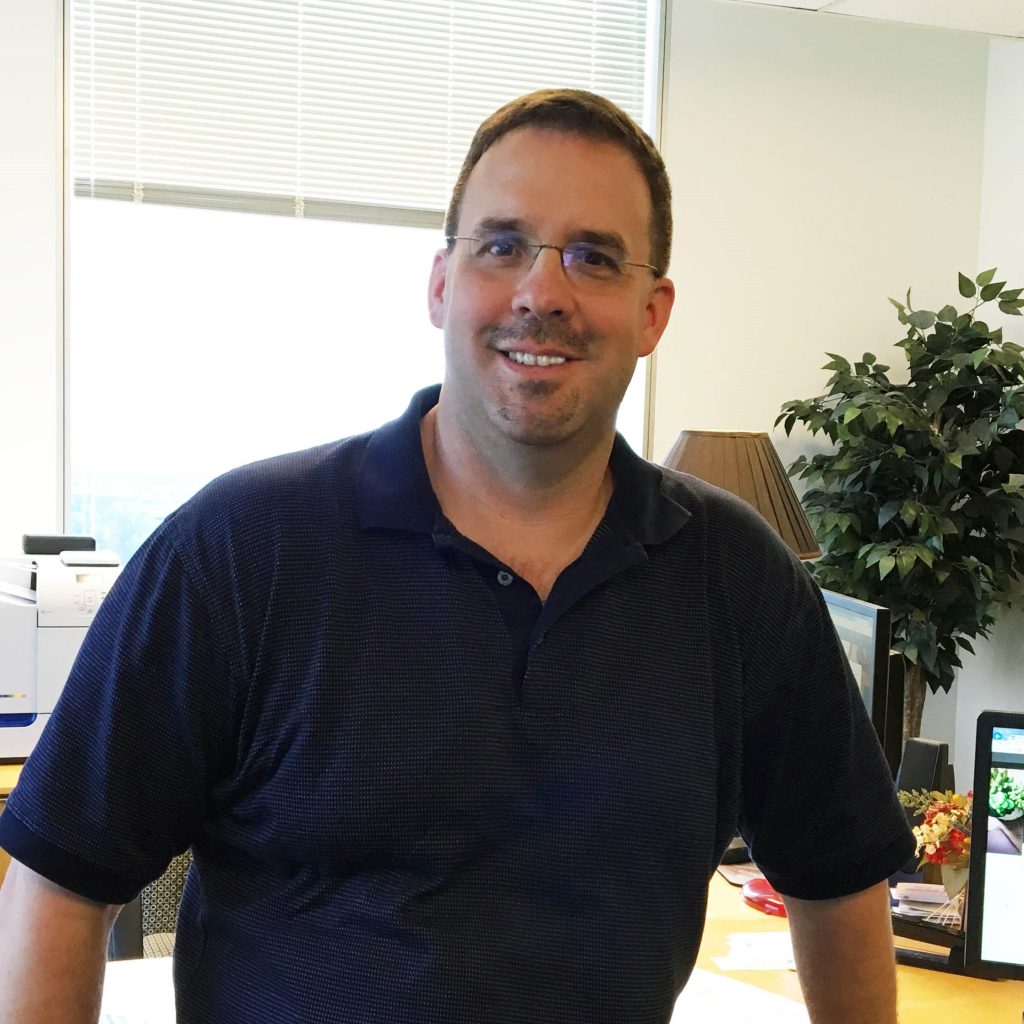