White Mountains Insurance Group announced it has acquired a minority equity stake in Noblr, a new property and casualty insurance provider, with its first product offering focused on personal auto insurance. Noblr provides consumers with real-time insurance rates and real-time feedback on driving behavior by leveraging telematics and Noblr’s own proprietary technology. Noblr offers its customers memberships in a reciprocal exchange to align the interests of the insurer and the insured. Noblr was co-founded by Gary Tolman and Jason Foucher, who together bring over 60 years of experience in the property and casualty insurance sector.

“The Noblr team and I are very excited to bring this new company to life, offering consumers more control over what they pay for car insurance, and also, perhaps more significantly, more control over their relationship with their insurer. We are pleased to have White Mountains’ support, providing us with the additional know-how and financial support to scale quickly and intelligently” – Gary Tolman.

Prior to White Mountains’ investment in Noblr, Gary Tolman resigned from his position on the White Mountains Board of Directors, a position he held since 2015. From 2000 to 2015, Mr. Tolman served as the President and CEO of Esurance, a direct to consumer insurance company. Prior to Esurance, Mr. Tolman held several senior executive positions at Talegen Holdings and Fireman’s Fund.

Bottom Line: The company has recently filed its form D with the SEC in connection to an equity/option round of ~$20m. 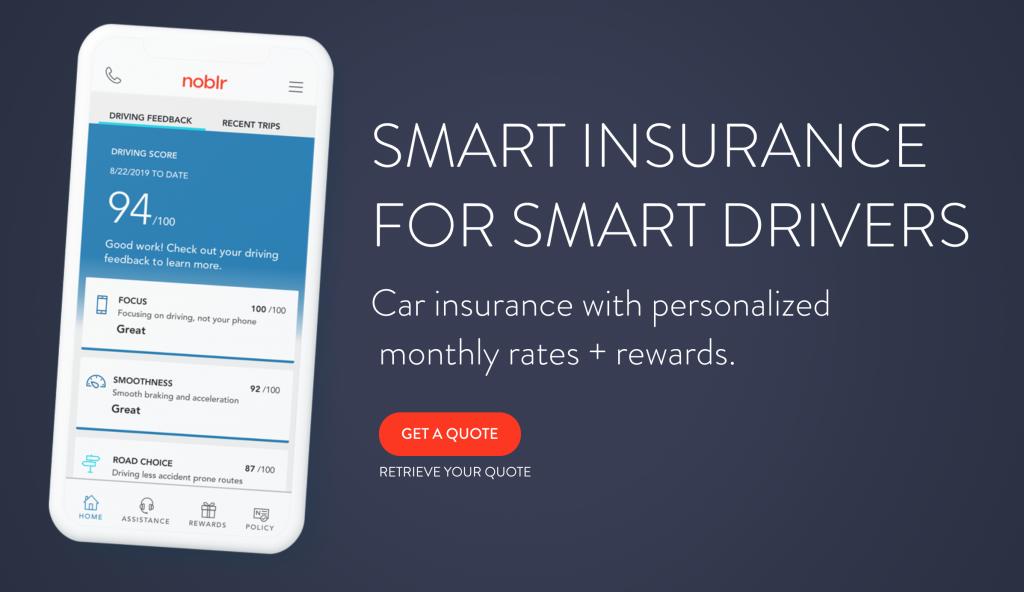 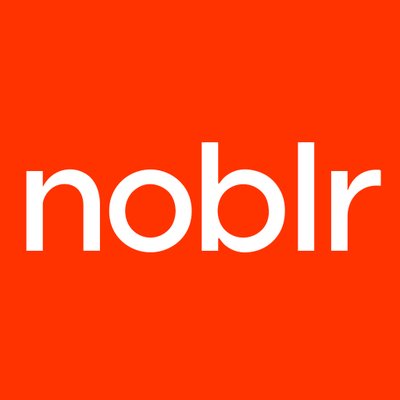 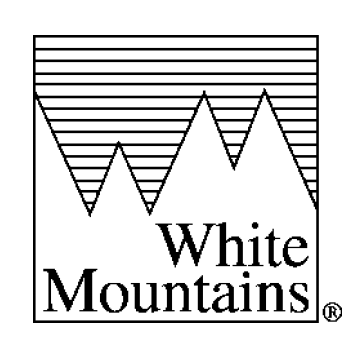 White Mountains Insurance Group announced today that it has acquired a minority equity stake in Elementum Advisors, an SEC-registered investment...