Autonomous driving technology company Waymo is now allowing “Trusted Testers” to hail a ride between Downtown Phoenix and Phoenix Sky Harbor. The Alphabet company will offer the trips with an autonomous specialist in the driver’s seat and will remove the specialist “over weeks to come.”

Waymo says it is the first autonomous vehicle company in the country to initiate paid trips to and from an airport.

The news comes just a couple of weeks after Waymo announced plans to launch its service, with a human safety operator present, in Los Angeles.

In September, Waymo and Swiss Re announced a research collaboration aimed at developing new risk assessment methodologies around autonomous vehicles. 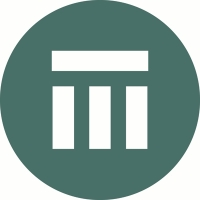 Waymo and Swiss Re announce research collaboration on AV risks

The collaboration between Swiss Re and Waymo will unlock a unique cooperation aimed at studying these vehicles and understanding their behaviors while translating those into risk and engineering inputs.

Established in 2009, Waymo is the only autonomous vehicle company with public ride-hailing service. 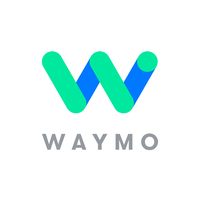 The Google self-driving-project-turned-Alphabet unit, announced that members of its Waymo One service will be able to take family and friends along on their fully driverless rides in the Phoenix area.

Waymo also has partnerships with Fiat Chrysler Automobiles (FCA), Jaguar Land Rover (JLR), and Renault Nissan Mitsubishi (The Alliance), allowing it to advance the deployment of our Waymo Driver across a variety of vehicle platforms.