Agency software provider Vertafore announced that it’s moving its headquarters from the Seattle-area to Denver come August, where some 400 employees will be busy developing, marketing, selling and administrating new initiatives as the company looks to operate “Centers of Excellence”. ‘Skilled workforce’ is Vertafore’s excuse for moving and that’s one side of the story. “They said they wanted to see what talent they could get in Denver but in reality they wanted to hire fresh so they can pay less for new hires” is another side of the story. And then there’s the truth. The company received incentives from the city and the state for its relocation. Think: a $350,000 cash incentive program for the creation of 500 net new full-time jobs at a minimum of $64,480, and an employment incentive grant package of $350,000, which includes an estimated $100,000 in business personal property tax credit.

PS. Looks like Vertafore’s newish CEO has some catching up to do. 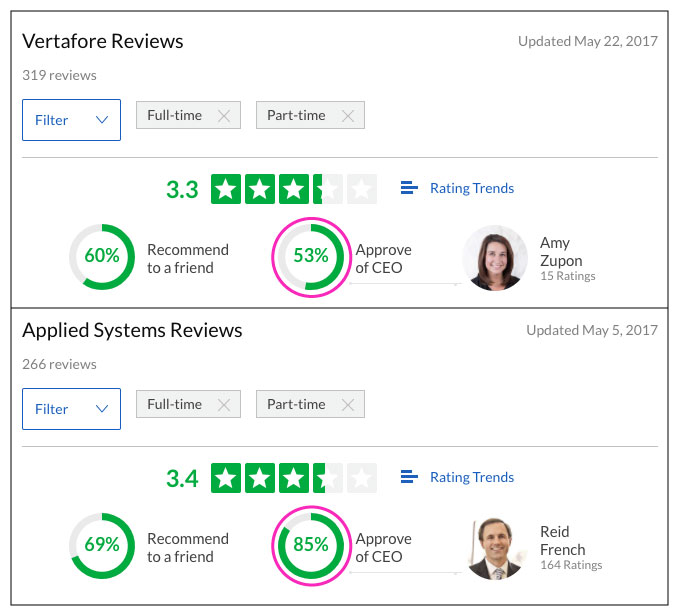 This complementary acquisition will expand Applied’s portfolio of agency management and rating technologies to drive automation for agencies large to small while also increasing connectivity across the distribution channel to create greater value for all stakeholders.

The company has reached a definitive agreement to acquire Vertafore in an all-cash transaction valued at approximately $5.35 billion. 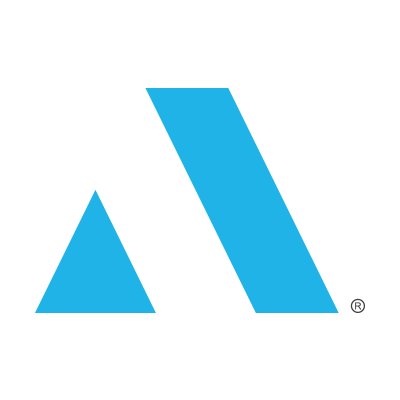 Applied Systems announced it has entered into a definitive agreement to acquire to enable the company to provide customers a...