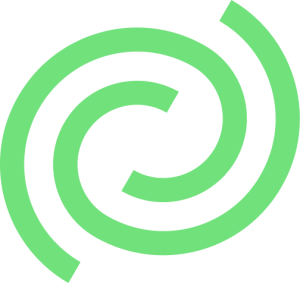 Tremor’s Marketplace Capital Surpasses $500B with 115 Reinsurers On Platform

Tremor Technologies, Inc., the leading online reinsurance pricing and placing platform, has surpassed an important $500 billion in reinsurance capital milestone this month signing its 115th reinsurer to its marketplace. 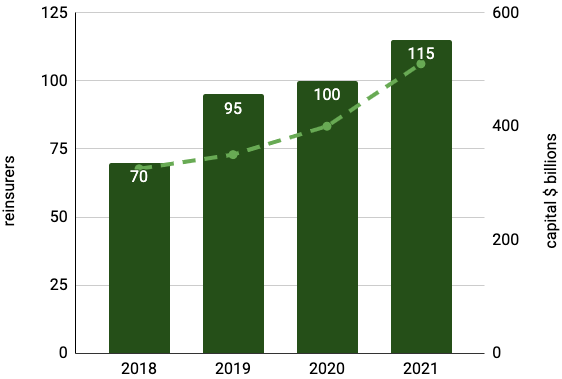 Tremor now provides insurance companies direct access to more than 95% of the world’s reinsurance capacity across traditional reinsurers, Lloyd’s syndicates and ILS funds.  In addition, Tremor recently announced that it has completed agreements with every major reinsurance broker in the world. 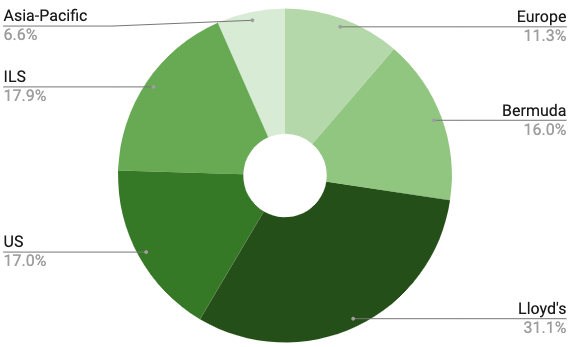 “Tremor offers reinsurers around the world a compelling proposition – more access to more risk more often as the market modernizes, enabling reinsurers to offer capacity exactly how they would like to offer it given the portfolios they are building.  This is important to reinsurers and also valuable to insurers purchasing reinsurance – Tremor’s market design delivers the most competitive reinsurance marketplace available subject to everyone’s preferences and constraints”, said Sean Bourgeois, Tremor’s founder and CEO.

“Insurers do not want their risk standardized and their submission process harmonized to look like everyone else’s.  Likewise, reinsurers do not want to be spreadsheeted.  Reinsurers do not want to reply to RFQ requests for the world to see and then hope they receive the share they wanted for the fixed price they quoted.  Reinsurers are building sophisticated portfolios and as such need a sophisticated marketplace to express how they would like to price and allocate their capacity – Tremor is the only marketplace that delivers this capability for reinsurers, which in turn drives the most price and cost efficient market in the world to reinsurance buyers”, continued Bourgeois.

2021 continues to be an exciting year for the company as it is currently on track to triple volume as the industry moves into the busy year-end period.

Tremor Technologies, Inc., the leading online reinsurance pricing and placing platform, is pleased to announce that its marketplace has transacted...

Fetch™ allows reinsurers to authorize following capacity and automatically receive their line at the market clearing price, subject to their constraints.