London-based telematics service provider ThingCo announced that it has secured a $4.2 million investment from BHL (UK) Holdings, the majority shareholder of comparethemarket.com parent BGL Group. BHL will join as a new shareholder. 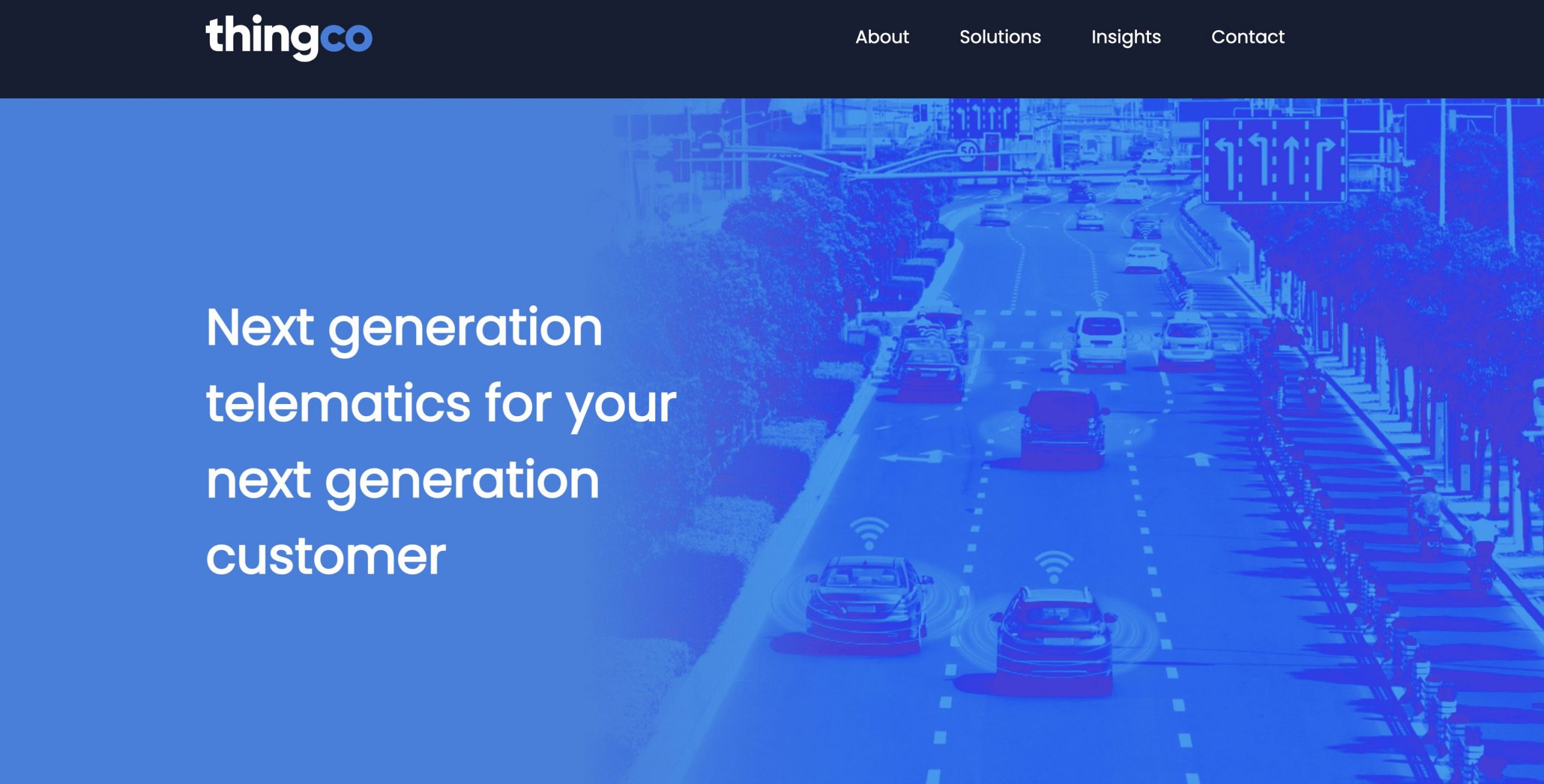 Founded in 2018 by Mike Brockman (Founder and ex CEO of Insurethebox), ThingCo (a team of ~11) is focused on developing next generation telematics. The company has built a suite of b2b and b2c products and services as well as selling directly to the consumer via the brand Theo. Theo, which functions like a black box, collects “highly accurate, second-by-second data” to support car accident claims.

The startup’s latest offering, Little Theo, is a solar-powered, self-installed telematics device. The device sticks to the windscreen of the vehicle and can run for 50,000km per year before needing to be recharged, and it incorporates crash detection and intelligent voice to be able to support customers after a collision and during a claim. 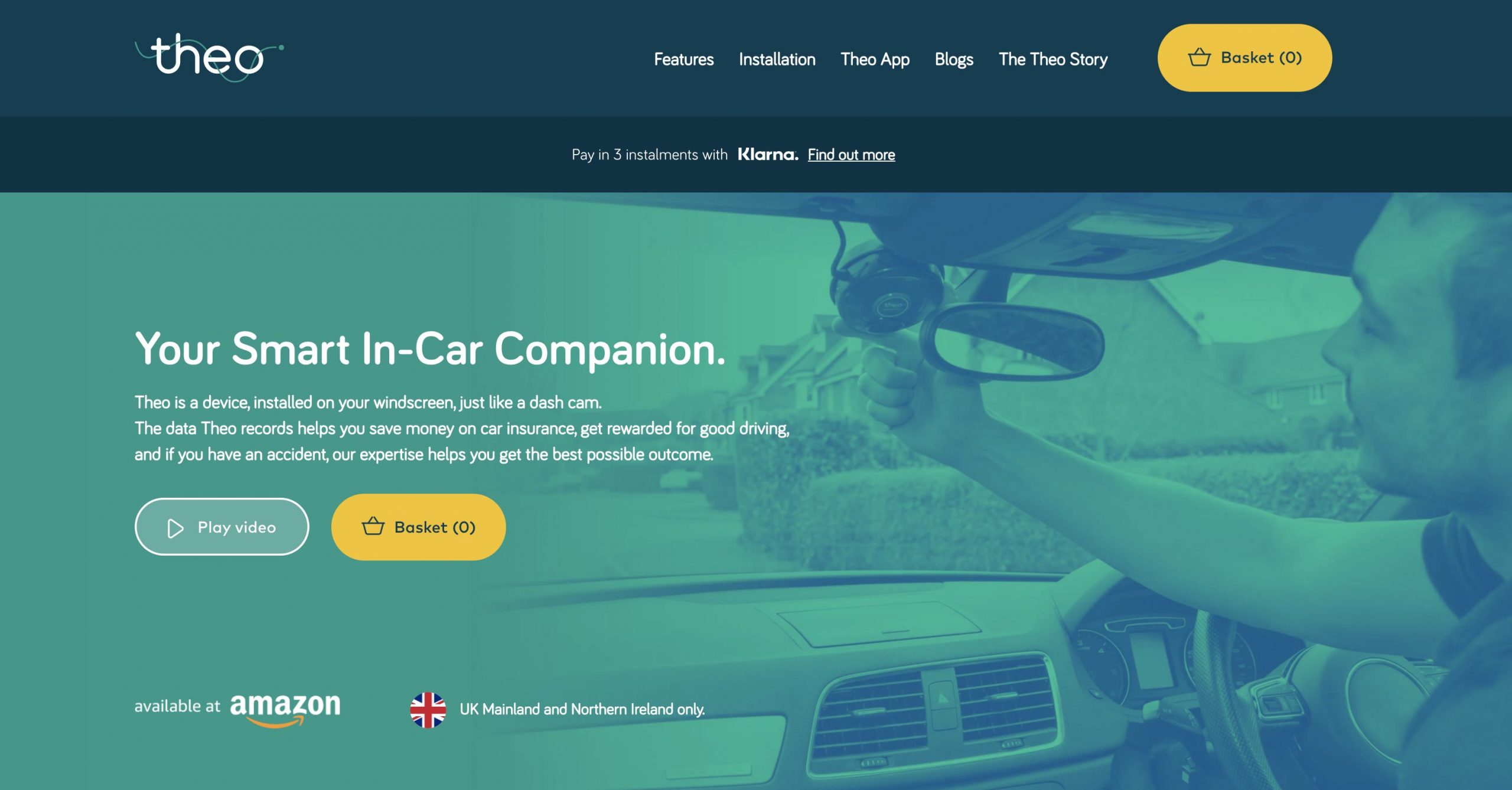 has launched Little Theo, a solar-powered, self-installed telematics device. The device sticks to the windscreen of the vehicle and can...