The CEO of the Swedish startup going against the stream

If you think the US insurance market is tough to break into, think Sweden, where the non-life sector is predominantly controlled by 5 insurers: Lansforsakringar, If Insurance, Folksam, Trygg Hansa and Moderna. 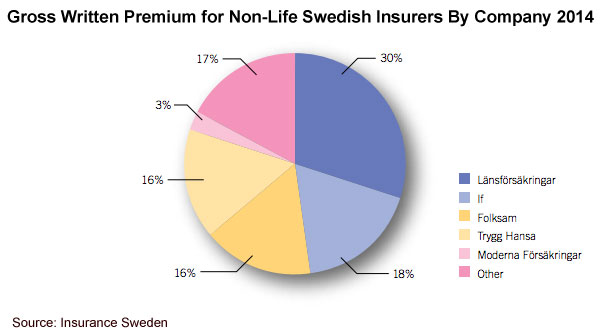 In other words, 80% of the non-life sector is controlled by four main players. Yikes.

And yet, this is Alfred Karlsten’s newish playground .

As the CEO and founder of SafeStuff, Alfred, which cleverly refers to himself as David in the all-too-common David and Goliath tale, is determined to introduce a degree of transparency and consumerism to the “unfair insurance system.”

So what exactly is SafeStuff?

Think of it as a managing tool for everything stuff-related. Users can sell, claim and valuate the items they add. 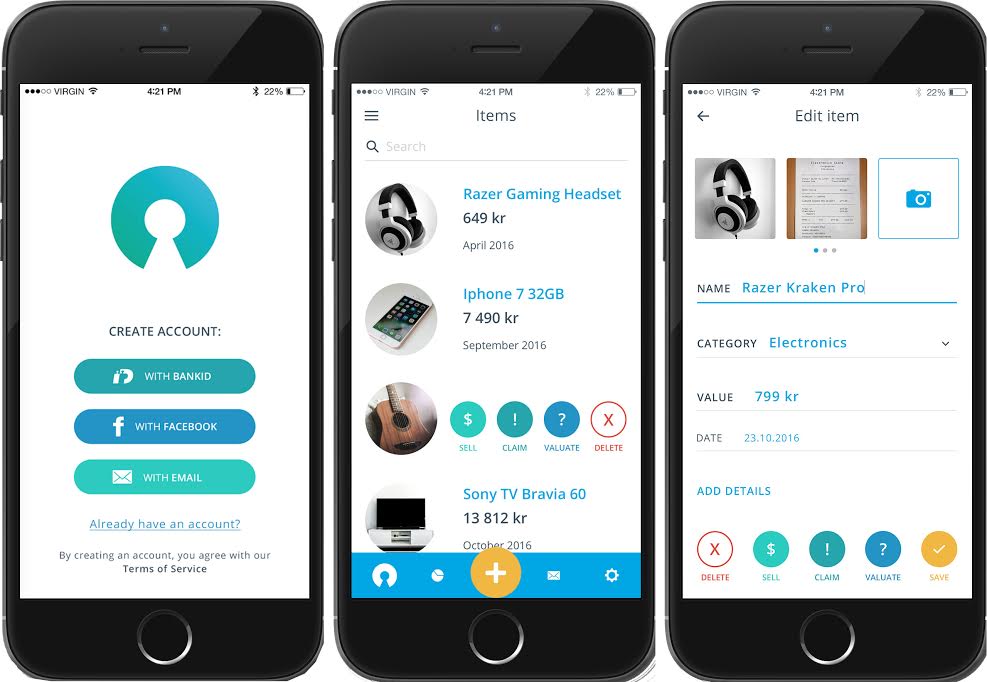 The startup’s value proposition to insurers lies in its collaborative aspect, which allows users to easily communicate with insurers in the event of a claim; refreshing given the imbalance in the number of intermediary startups focusing on distribution models compared to those looking to introduce efficiencies in the post-purchase phase.

How did you break into the insurance world?

I observed the current issue with the insurance industry and found a way to address it, by aiming to improve customer satisfaction. However, it is of essence to note that we do not want to compete with insurers, instead, we are here to help improve the process and establish transparency between customers and insurance companies. Insurers are thus one of the parties that will benefit greatly from SafeStuff.

How did SafeStuff come to fruition?

Having an innovative idea and a precise goal are not uncommon. The real effort comes with trying to make it a reality, and that requires commitment, vision and hard work. This is where having a dependable team comes in. At present, it is fair to say that it is in public beta stage. However, I am very pleased to announce that SafeStaff will launch the next version of its app on 11.15.

I’ve been recently named SKAPA’s Innovator of the Future for the year 2016 in Stockholm County. This represented an immense honor, as the award ceremony was in the memory of Alfred Nobel. 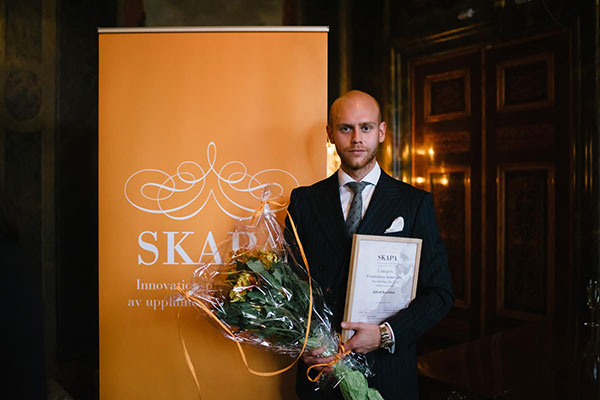 Any thoughts on the rise of insurtech activity?

I believe at this point, it represents an absolute necessity, and from my standpoint, the insurance business is far behind at the moment. Although working towards insurance is a real challenge, our aim is to help it catch up.

Only dead fish swim with the stream.

Anything you lose sleep over?

Hardly, as I don’t sleep very much anymore, but emotional as I am, a broken heart can keep me awake.

First thing you do in the morning?

I make use of the work-life balance that I have established, and proceed to step from my bedroom directly into my office. That is convenience if I ever saw it.

Speaking of keeping busy, one thing to note is that Alfred also works at an equity research boutique called Analyst Group (AG), which he cofounded back in 2014.

As of now, SafeStuff’s target market “is Scandinavia as a whole. Then, everywhere.” The cloud’s the limit.

A Swedish startup in emerging mode looking to provide customers with a digital platform to know the value of their stuff, and handle their insurance claims.