Earlier this month, Suncorp announced that customers with a Suncorp Visa Debit Card and compatible device can now access Google Pay. “We know debit cards are the preferred choice for Australians if they’re using a card to make a purchase and the adoption of digital payments is making it even easier for them” – Suncorp Executive General Manager Deposits & Payments, Bruce Rush.

“We want to make in-store payments simpler for everyone, so we’ve worked with Suncorp to enable Google Pay in all of their Australian locations. This adds to the millions of merchants around the world where people can seamlessly tap and pay with their phones” – VP of Payments, Google, Pali Bhat.

Refresher: Suncorp is one of Australia’s largest general insurers by Gross Written Premium (GWP), New Zealand’s second largest general insurance company, one of Australia’s leading banks, and a specialist life insurance business. The Group employs 13,500 people in Australia and New Zealand and has around nine million customer relationships. It is a Top 20 ASX listed company with over $96 billion in assets. In 2016, it refreshed its logo, and in 2017 it opened a ‘discovery store‘.

To celebrate the launch of our new Pitt Street Mall store this Thursday, we will be hosting a day of celebration,…

Bingle go offers a new car insurance cover designed for how people live and move around today’s cities, including rewarding them when they don’t use their car. 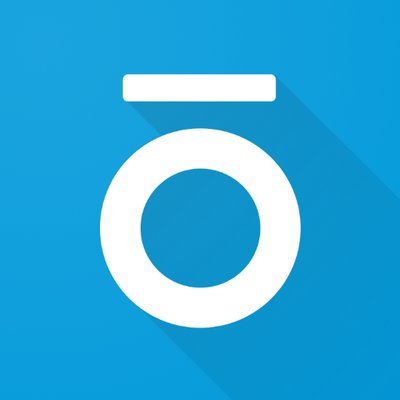 , “a global leader in insurance technology,” is announcing the upcoming launch of an “innovative” Personal Auto & Mobility Insurance product... 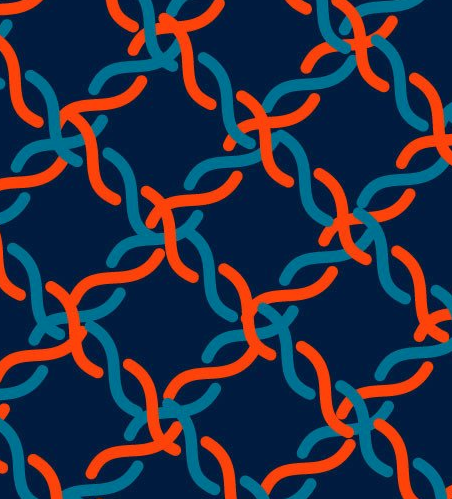 ANZ, IBM and Suncorp New Zealand have joined forces in an exploratory effort to use blockchain tech to ease the...