Stable , a creator of an index insurance product for food and farming businesses around the world that automatically reimburses lost income caused by volatile prices, has raised $46.5 million in a Series A round of funding led by Greycroft. Notion Capital, Anthemis, Continental Grain and existing backers Syngenta and Ascot also participated in the financing, which brings the Chicago-based startup’s total raised to ~$50 million since its inception. Anthemis led its $3.5 million seed round in early 2020.

Founded in 2016, Stable’s data science platform enables the company to democratize access to ‘hedging’ for businesses of every sector and every size. The scalable platform is working with over 3,000 commodities in over 70 countries. In contrast to traditional insurance, the automated index-based solution means the business owner can get a quote in less than 2 minutes and any claims due are paid in less than 48 hours.

With the help of Appleby Bermuda, and Norton Rose Fulbright Stable established its Collateralised Insurer (Stable Corporation) and an issuer of over-the-counter (OTC) commodity derivatives (Stable Bermuda). Insurance management is provided by Aon and reinsurance support is provided by A rated reinsurers led by Ascot Bermuda. 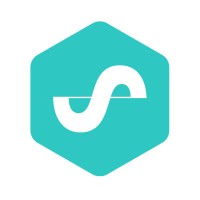 Founded in 2016, Stable’s data science platform enables the company to democratize access to ‘hedging’ for businesses of every sector and every size.

With over half a billion in AUM, a third of its investments of 100+ portfolio companies, are "addressing gaps" in the insurance market, including mitigating risk, and providing accurate and timely data. 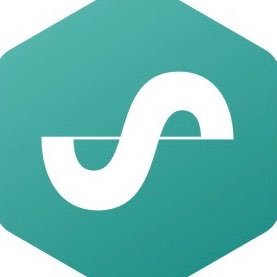 Baloise – via Anthemis Baloise Strategic Ventures – has invested in Stable, a London-based creator of an index insurance product for food and... 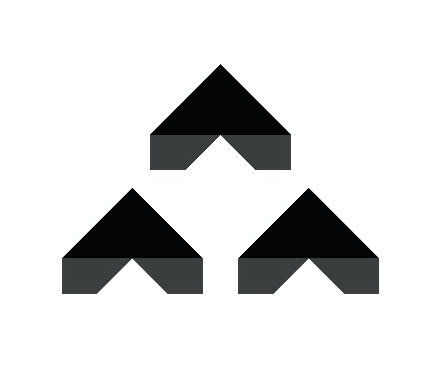 , a London-based startup has raised a £2.25M Seed funding round led by Anthemis. Other investors included Silicon Valley’s Plug...