SoFi helps couples find their “Financially Ever After”

To help member couples get their money right and equip them with the tools and resources to have productive money conversations to achieve financial independence together, SoFi will host “Financially Ever After” on July 29, 2020 at 7:00pm ET/4:00pm PT on Twitter Live.

The event will feature relationship therapist, best-selling author and host of the podcast Where Should We Begin? Esther Perel and Netflix’s Love Is Blind Lauren Speed-Hamilton and Cameron Hamilton as the event co-hosts. Esther Perel will conduct two workshops with SoFi member couples to uncover and explore the role that money plays in their relationships, while providing insightful tips and advice that are applicable to all couples. Lauren Speed and Cameron Hamilton will touch on what has happened off-screen almost a year after the show concluded, and how being transparent about money is an important cornerstone of their relationship.

“Talking about money is uncomfortable, so much so, many couples avoid it. But in these unprecedented times, it is imperative to have these difficult conversations around money. We want to bring our members the tools to start these conversations, and make sure they end them with plans for the future….together.” – Anthony Noto, CEO of SoFi.

“When we avoid talking about taboo topics like [sex, death, and] money, it goes underground. And from there it can really impact the relationship. And although we often think that we are fighting about money, what we are really fighting about are the underlying themes of respect, affection, power, or even a combination of the three. By creating a safe space to have these conversations I hope we can help couples learn to communicate in a way that gets to the root of their concerns.” – Esther Perel.

“Although we met in a most unconventional way on Love is Blind, we take talking about money very conventionally. We know it’s so important to be transparent and talk about our shared goals.” – Lauren Speed-Hamilton. “We’re thrilled to work with SoFi who is not only advocating that couples have these conversations but is giving their members tools and resources to successfully do so.” – Cameron Hamilton.

Samsung Electronics America, Inc., announced that starting July 23, 2020, consumers in the U.S. can sign-up for and access Samsung... 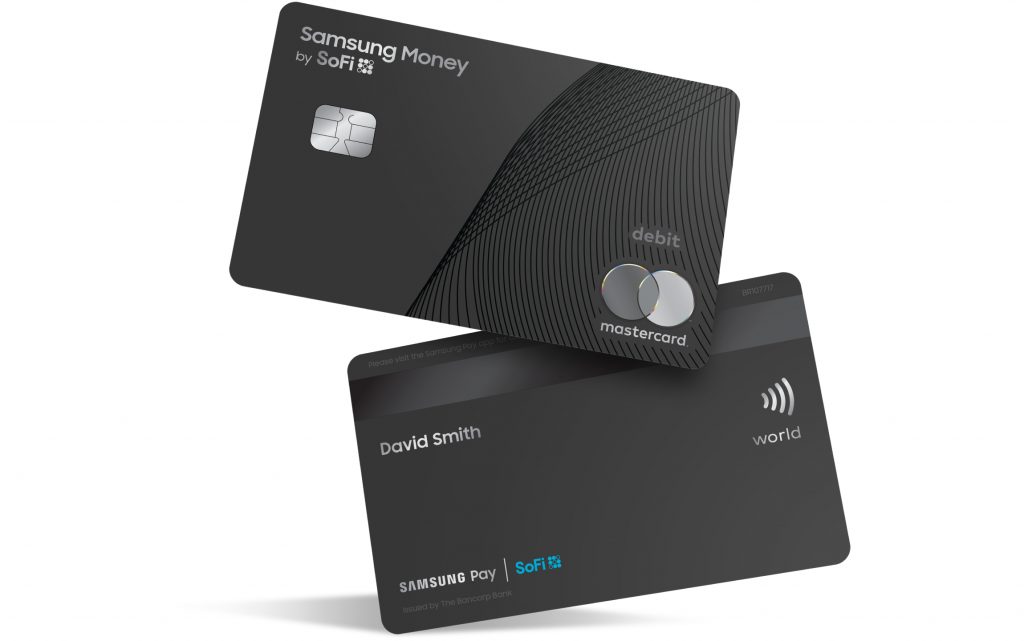 Samsung announced its Samsung Money by SoFi, a new mobile-first money management experience that brings a cash management account and...

SoFi and Ladder expand partnership to include estate planning

SoFi members now have the ability to draft their will for free and can also access legal services and more complex estate planning needs, including setting up a living trust and establishing power of attorney, for an additional cost. 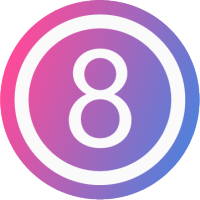 The expansion marks SoFi’s first entry into the international market.