Socotra, the creator of a cloud-native, productized insurance core platform, announced today that it has raised an additional $5.2m in funding on the heels of its $5.5m Series A, bringing its total funding to date to $18m. Investors included 8VC, which also led the Series A, the venture investment arm of insurance and financial services provider Nationwide, and MS&AD Ventures, the venture arm of Japan-based insurer Mitsui Sumitomo Insurance. Previous investors include a subsidiary of USAA, which invested in a seed round and again in Socotra’s Series A. 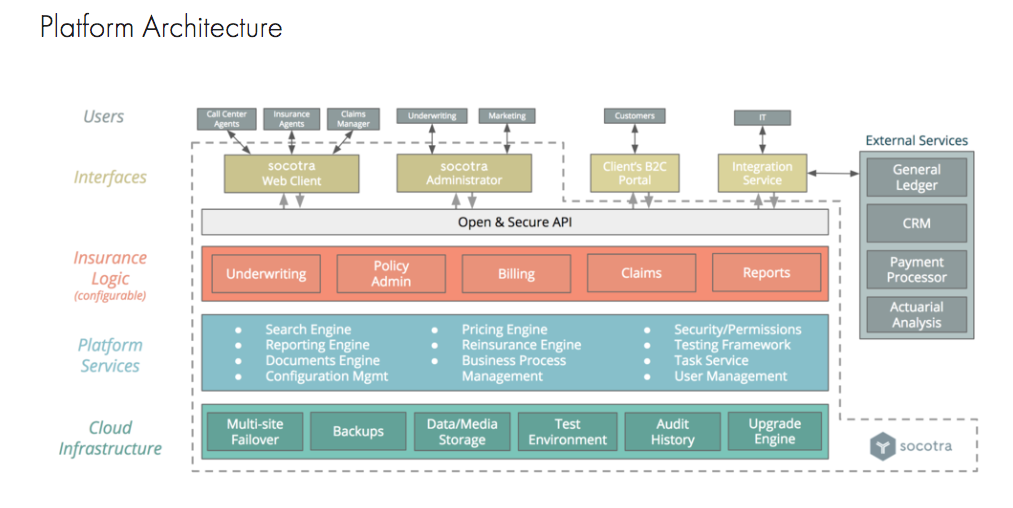 Socotra is a cloud-native platform with open configuration and APIs to allow insurers to deploy backend technology with their own engineering resources or the systems integrator of their choice.  Recall insurance-related investments here.

Socotra a San Francisco-based company with the only cloud-native core platform that enables insurance companies to rapidly develop and deploy new products, announced that it has raised $15.2 million in a Series B funding round led by Brewer Lane Ventures with participation from Portag3 Ventures, 8VC, and MS&AD Ventures. 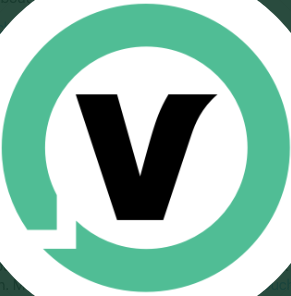 San Francisco-based commercial insurance provider Vouch has partnered with Socotra to use its cloud-native insurance core platform. “As an entrepreneur,...