Singlife to merge with Aviva Singapore 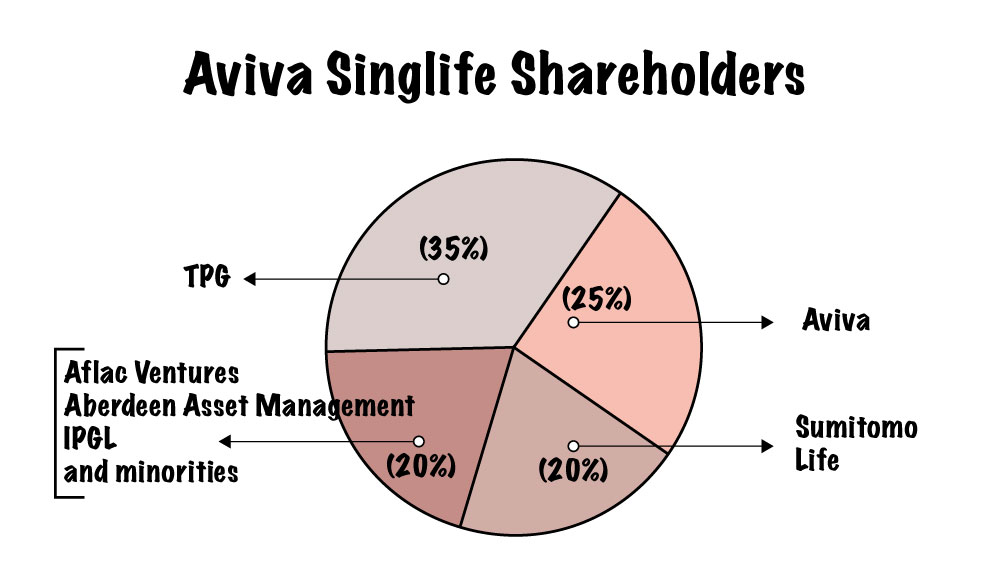 The partnership follows Singlife’s acquisition of Zurich Life Singapore in 2018. 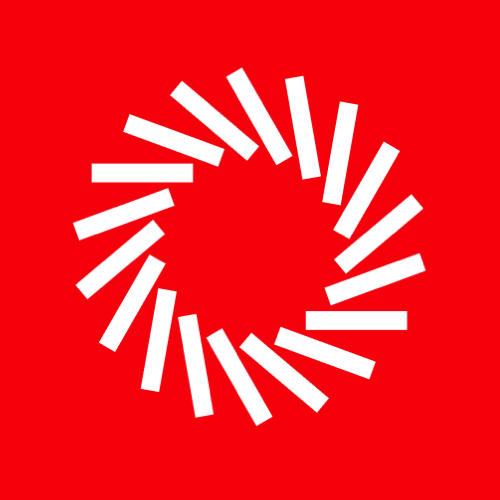 The Singlife Account is a yearly renewable life insurance plan that provides life insurance coverage for death or terminal illness, up to 105% of the account value, and lets customers earn interest on their savings.

Before:   After: “Every MBA #marketing grad knows that the best place to build a 5 star hotel is right... 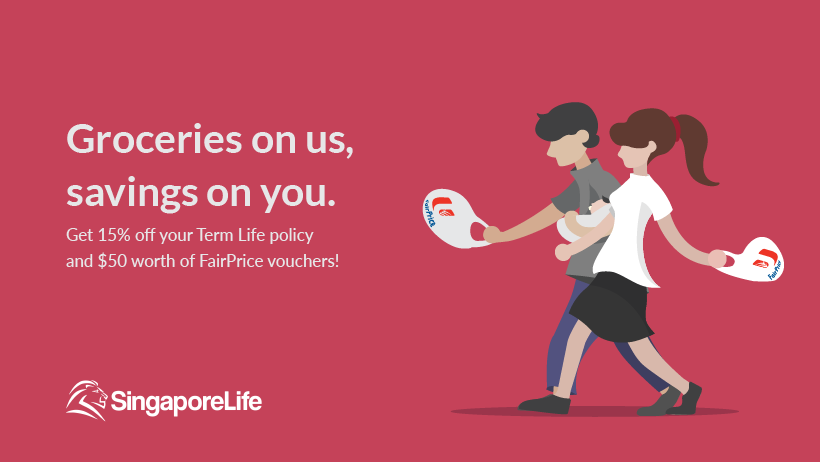 Singapore Life has acquired Canvas, a prepaid card service established in 2014. “We are extremely excited to bring Canvas to market... 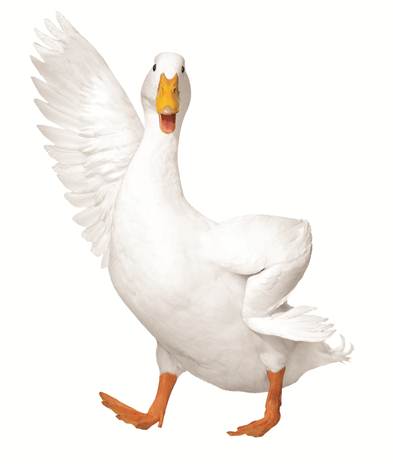 Aflac announced today that it has made a $20m minority equity investment in , a digitally-focused life insurance company based...