ShipIn has closed its Series A funding round led by Zeev Ventures, Hyperplane, Munich Re Ventures and others. The company has raised a total of $24 million since its inception in 2019.

“We’re thrilled to partner with Zeev Ventures to help maritime shipping become safer and more productive, and to bring data-driven visibility to an industry that had not previously benefited from access to these powerful tools. For the first time, ship owners, managers and crew can see the same information at the same time, and collaborate as if they are working shoulder-to-shoulder, despite being oceans apart.” – Osher Perry, CEO and Co-Founder of ShipIn.

“ShipIn’s patented platform brings the vision and capability to support the broader digitalization of the marine and cargo shipping industry. We see this trend as an important enabler for marine organizations to make more informed decisions in managing assets at sea. Munich Re Ventures looks forward to collaborating with ShipIn to reduce incidents on a ship, improve overall safety and operations, and ensure effective and timely resolution to on-board incidents.” – Timur Davis, Investment Principal, Munich Re Ventures . 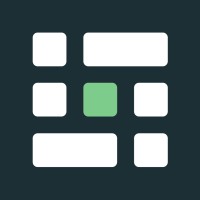 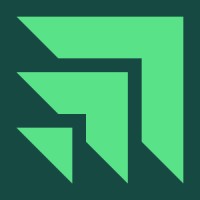 Amplify partners with Munich Re

This investment accompanies a partnership whereby Munich Re will help Amplify implement a fully automated underwriting process through alitheia. 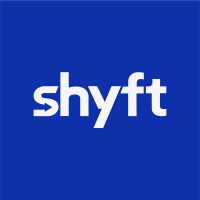 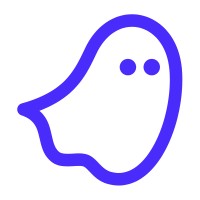