According to Reuters, SelectQuote has hired investment banks for an IPO that could value the owner of the eponymous insurance policy comparison website at more than $2 billion, including debt, according to people familiar with the matter.

SelectQuote is working with banks that include Morgan Stanley and Credit Suisse Group AG on an IPO that could come in the first half of this year, subject to market conditions, according to the sources, who spoke on condition of anonymity because the information is not public.

SelectQuote was founded in 1985 by Charan Singh, who currently serves as its chairman. Tim Danker has been CEO of SelectQuote since 2017, according to the company’s website.

Among SelectQuote’s investors are Brookside Equity Partners, which has also owned stakes in Lyft Inc, AirBnB and Snap Inc, according to the private equity firm’s website. 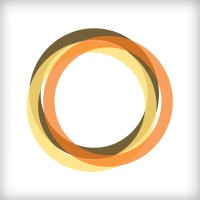 Policies will be issued by Symetra. 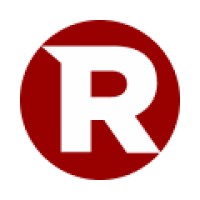 Starting in September 2022, SelectQuote will begin offering its consumers the ability to add a Rocket Lawyer membership. 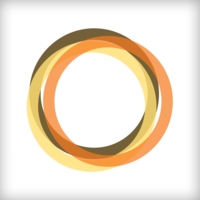 The company is looking to fill positions to start as early as May 2020.