Scratching Below the Surface on the National General – Arity Partnership

This week Arity announced that National General has selected its services to build and launch a new telematics program for its policyholders. “With the agreement, Arity will facilitate telematics data collection through a mobile app solution for National General as well as leverage Arity’s powerful, proprietary driving score to allow the insurer to tailor pricing to individual drivers in the program.” This is what Gary Hallgren, Arity’s president, had to say: “We believe that working together with new customers like National General is going to drive the future of the insurance industry, and we are excited to be on this journey together.”

Most consider this is a significant deal to Allstate, as it marks the first non-Allstate customer. Hold that thought.

This isn’t National General’s first move into usage based insurance. It currently offers a low-mileage discount for OnStar subscribers in 35 states. According to its site, “more than 30,000 customers are saving more with the National General Insurance Low-Mileage Discount”. So essentially a tie-up with Arity will produce a more sophisticated telematics program that is based on one’s driving behavior. But that can’t be all.

National General is closely related to AmTrust. And we all know how much AmTrust is bullish on extended warranties. Refresher below.

2. In 2010 AmTrust completed the purchase of Texas-based Warrantech, a developer, marketer, and third party administrator of service contracts and aftermarket warranty products. In fact, from 2007 through Q2 2010, AmTrust has generated over $224 million in written premium with strong underwriting profits as a result of its original ownership interest in Warrantech: 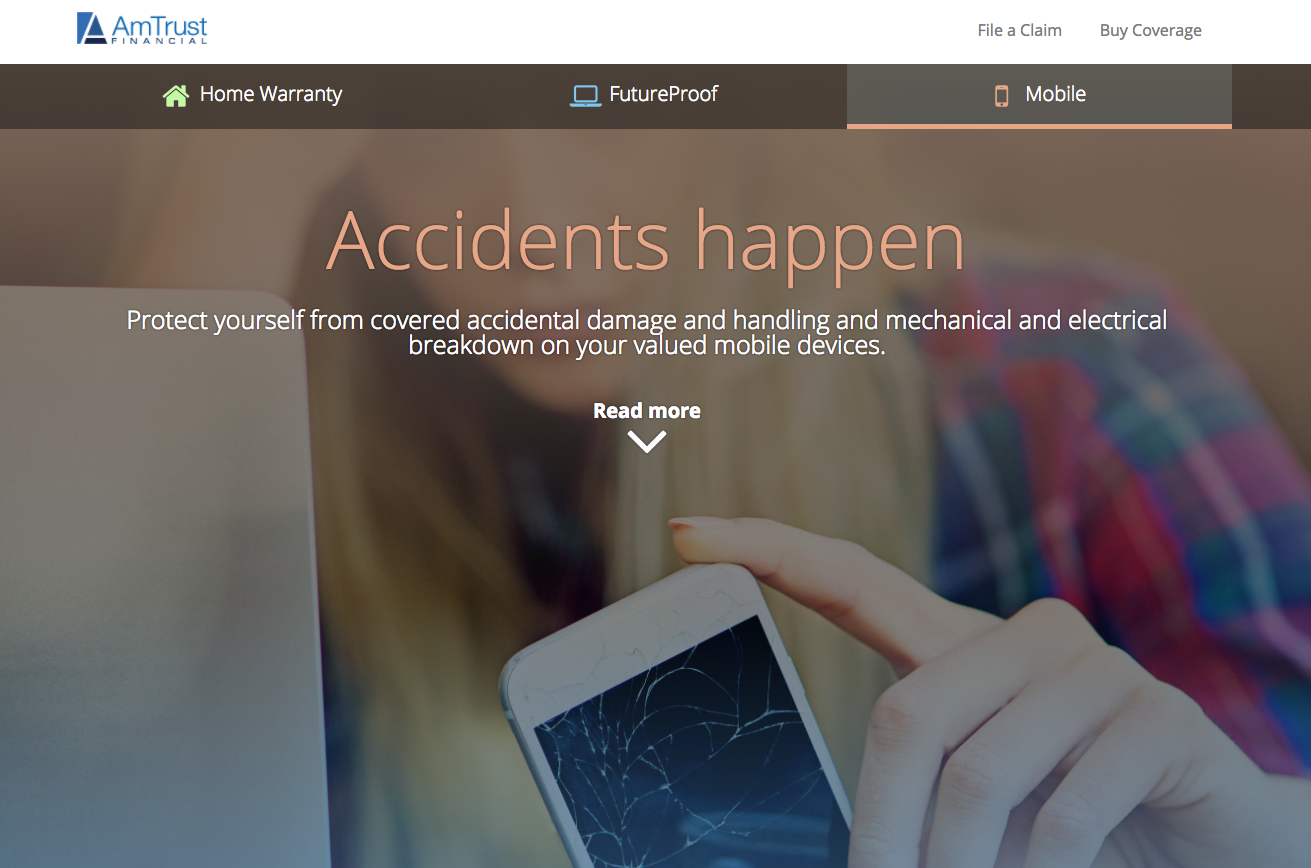 4. And then there’s Cleveland-based AMT Warranty Corp. that was established in 2004 to offer extended service plans, original equipment manufacturers’ warranties, and warranty card programs for businesses and consumers in the US: 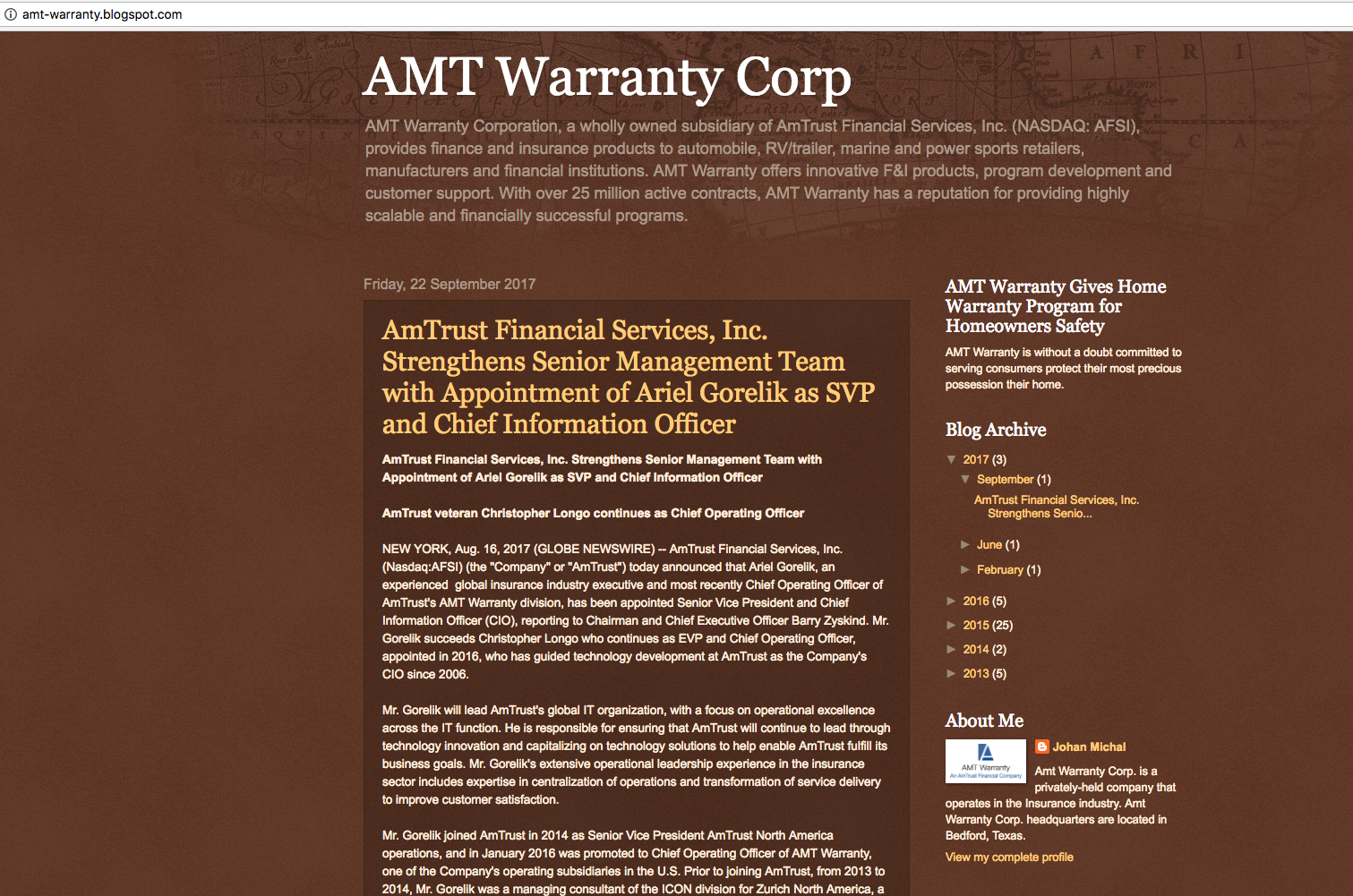 5. And 360 Central, which appears to be an online service hub for existing policyholders:

6. And Warranty Solutions, which was purchased from Wells Fargo for $158M back in 2015: 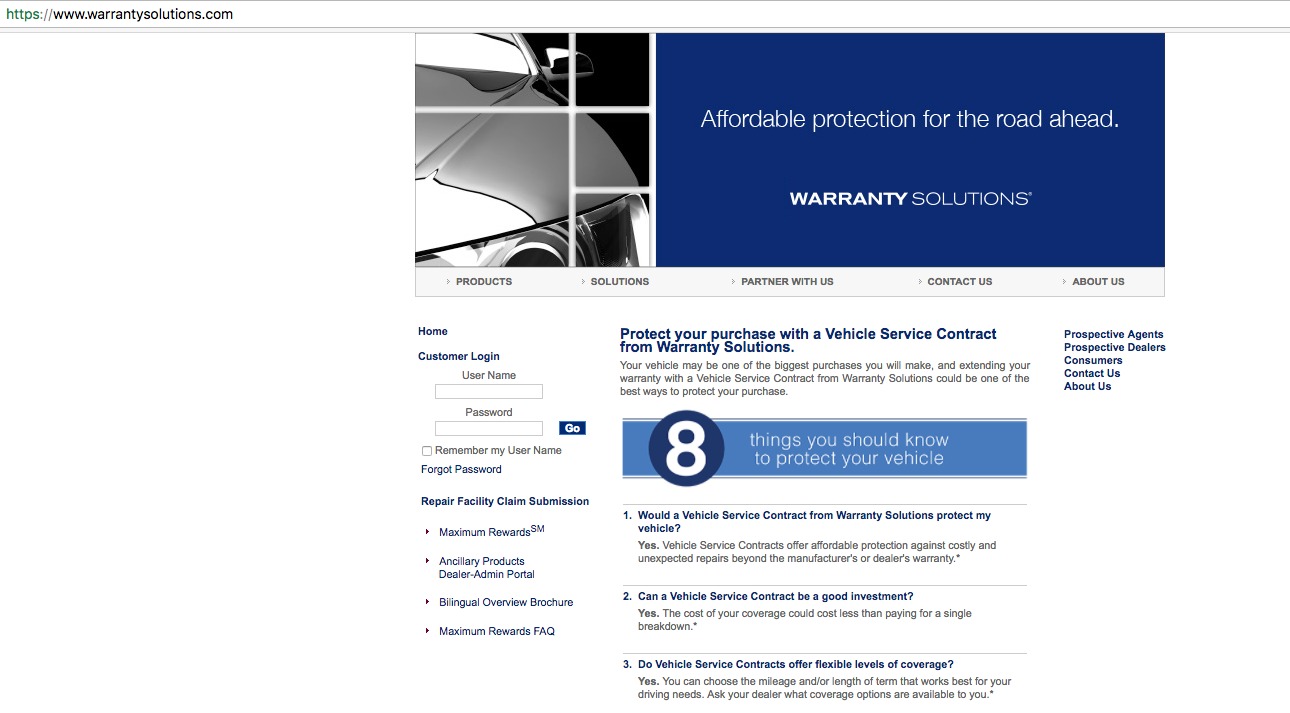 And you get the point. But just in case, you should also know that AmTrust is a longtime sponsor of NY-based Warranty Week, a weekly newsletter for warranty management professionals.

Now, consider all of the above in the context of Allstate’s recent $1.4B purchase of protection plans provider SquareTrade. This SquareTrade: 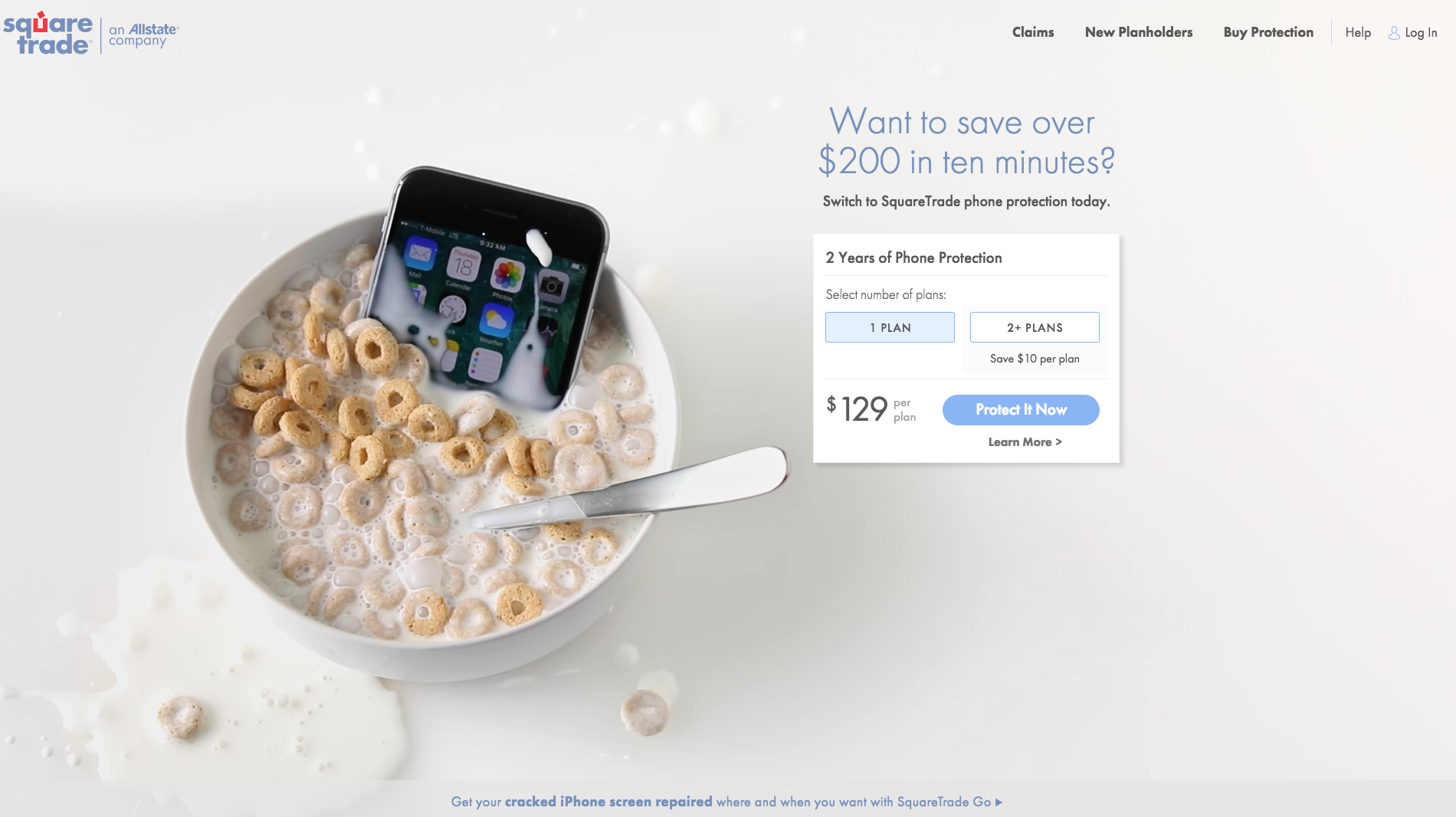 It sounds to me like there’s more to the Arity-National General deal than meets the eye. 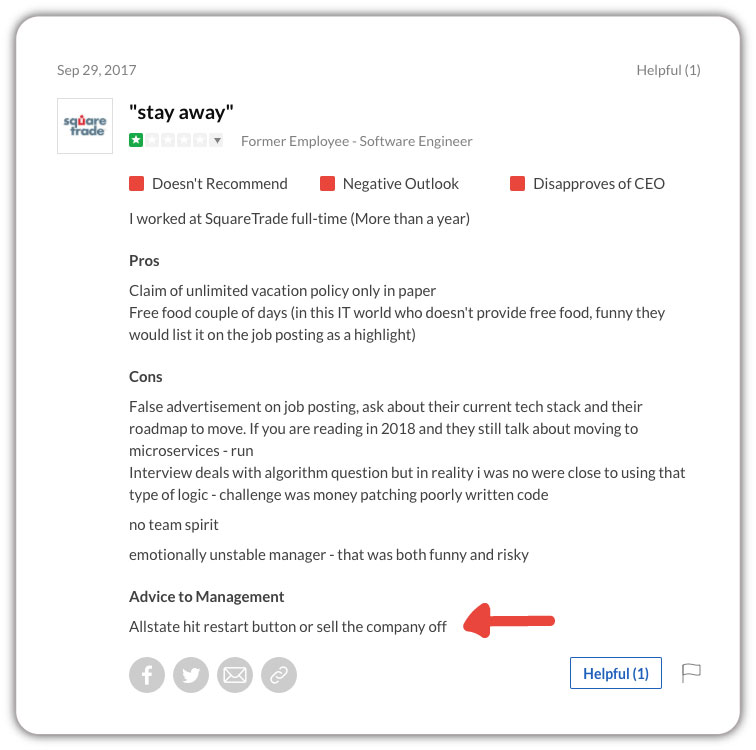 The company will focus on select commercial P&C products and services. 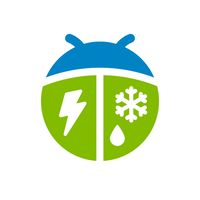 Allstate-backed mobility company has partnered with weather forecasting app WeatherBug to design a new feature that will make users’ daily... 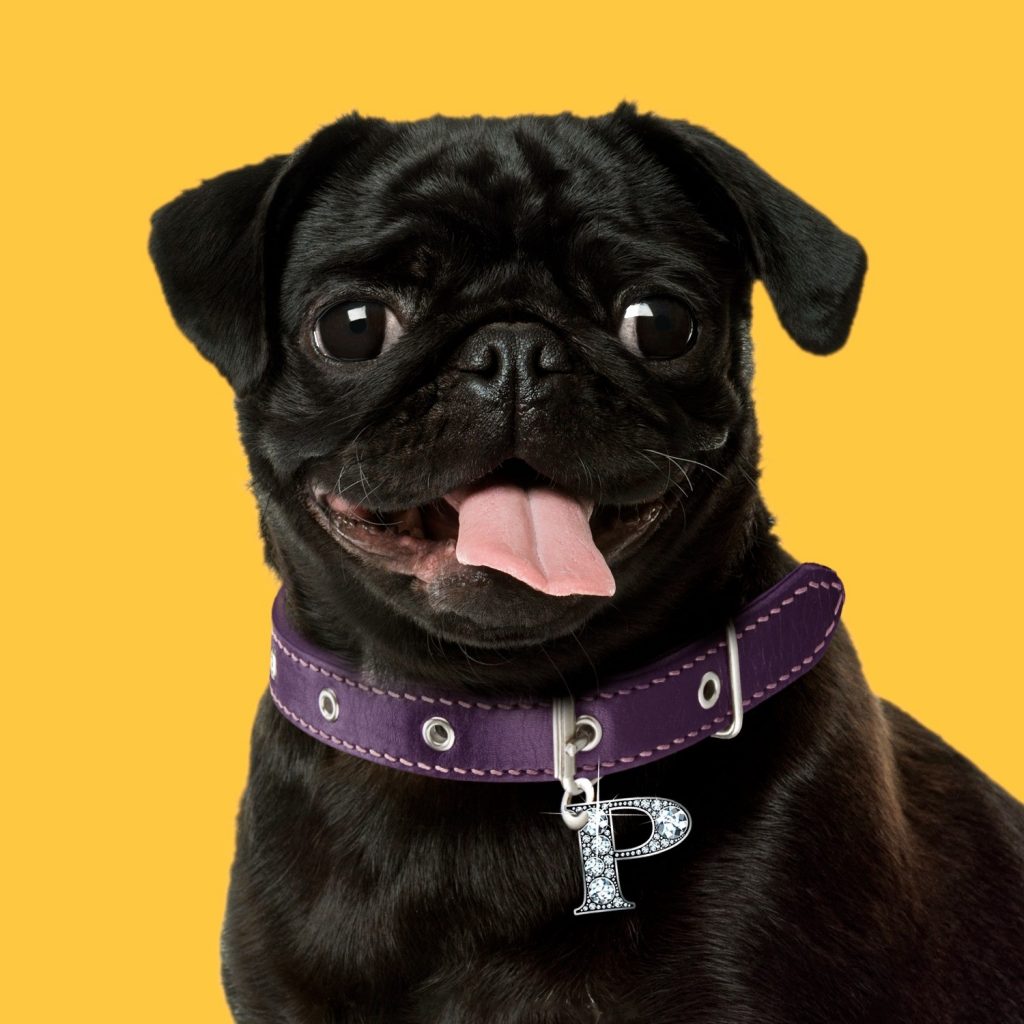 Pickle’s in a pickle

Pickle, the home insurance brand by National General is live in Illinois. 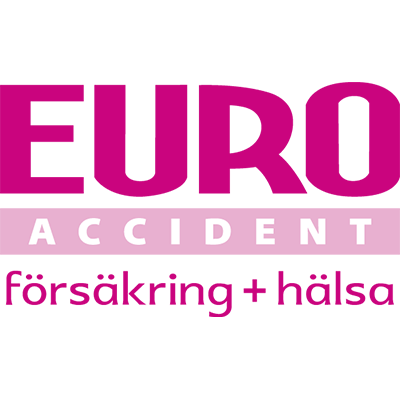 National General Holdings Corp. announced it has entered into an agreement to sell its Euro Accident Health and Care Insurance...