Root May Be Up to Something

Root, the auto insurer valued at $1b that’s looking to transform the car insurance world and reinvent a broken industry, may be up to something.

Since December 2018, the Columbus, OH-based company received 158 reviews on the App Store with the following breakdown:

Read for yourself (we’ve compiled several reviews below):

Next step for Root – a telematics ad marketplace? After all, every prospect Root turns away is eventually another insurer’s customer. 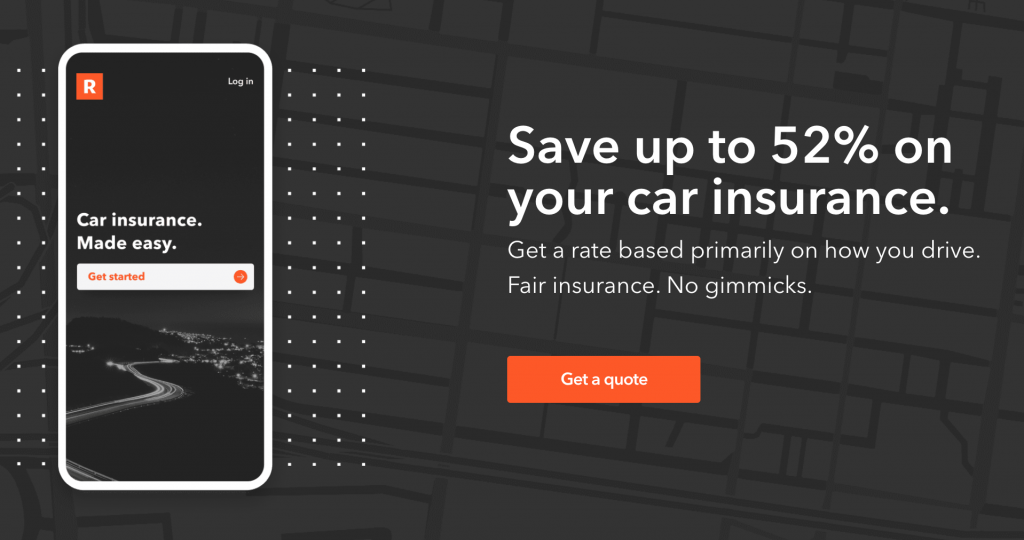 In November, Root reached out to comment on our article titled Gin & Tactics, following this paragraph: “All it took... 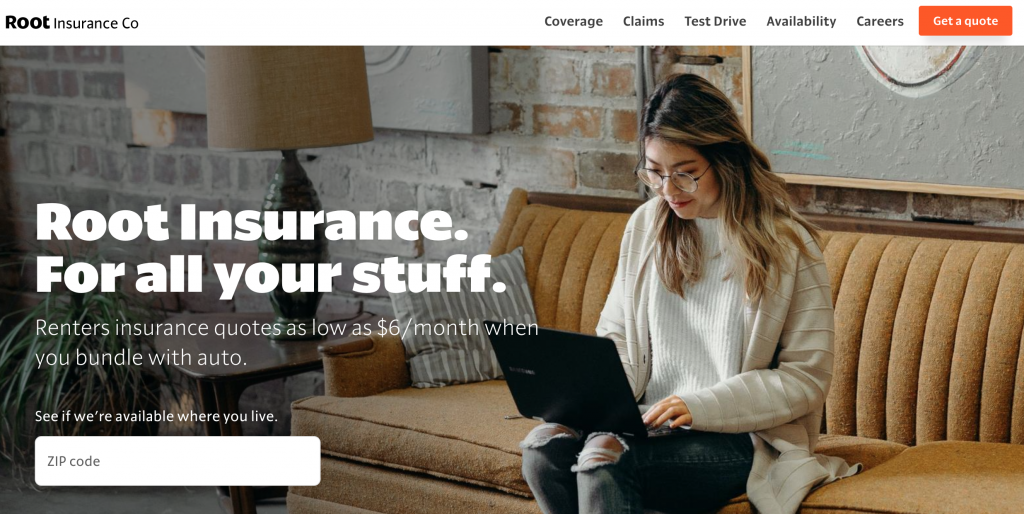 , “the largest property casualty InsurTech in the country,” has launched renters insurance for as low as $6 a month... 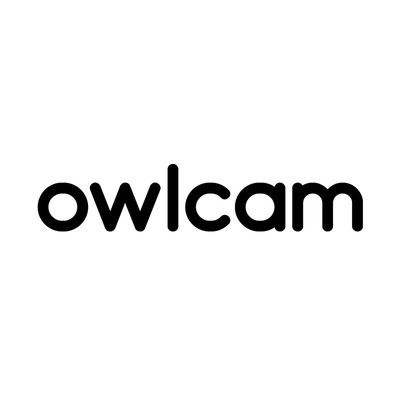 Root announced a partnership and pilot program with Owlcam that will utilize Owlcam’s video security and safety system to streamline...