Root lays off a significant number of employees

Root Insurance is reportedly laying off 330 employees, according to information obtained by Coverager. The company’s CEO, Alex Timm, announced the news today via a webinar, and employees who are being laid off are receiving emails.

Based on information we received, Root is reducing their inside sales unit by 75%. Last year, we reported that Root is going after independent agents and that they’ve already begun working with Goosehead Insurance. Judging by this Glassdoor review, the unit was going through some changes recently as it was “overstaffed.”

Another unit that is being impacted is claims. According to a company employee, the department is being “deactivated” but adjusters will not be part of the layoffs.

Timm stated during the webinar that COVID had an impact on sales and that he is “realigning the company.”

This story will be updated as we receive more information.

Update: This original post stated that 200 employees were laid off but the actual number is 330.

Update: This story has been updated with the below comment from Root’s PR team:

All impacted employees were notified through personal conversations.

While our realignment impacted our claims and inside sales teams, both teams remain well-equipped to serve our current customers and marketing goals.

“Today, I announced an organizational realignment that will drive efficiency and increased focus on Root’s strategic priorities. As the pandemic has continued to evolve, supply chain and inflationary pressures have caused historic levels of loss cost increases. The most difficult part of this realignment is that we will say goodbye to employees throughout the business. I am deeply grateful to all Root employees, past and present, for their continued commitment to our vision of disrupting the car insurance industry.” – Alex Timm, CEO and co-founder of Root.

The company ended the quarter with 335,273 auto policies in force. 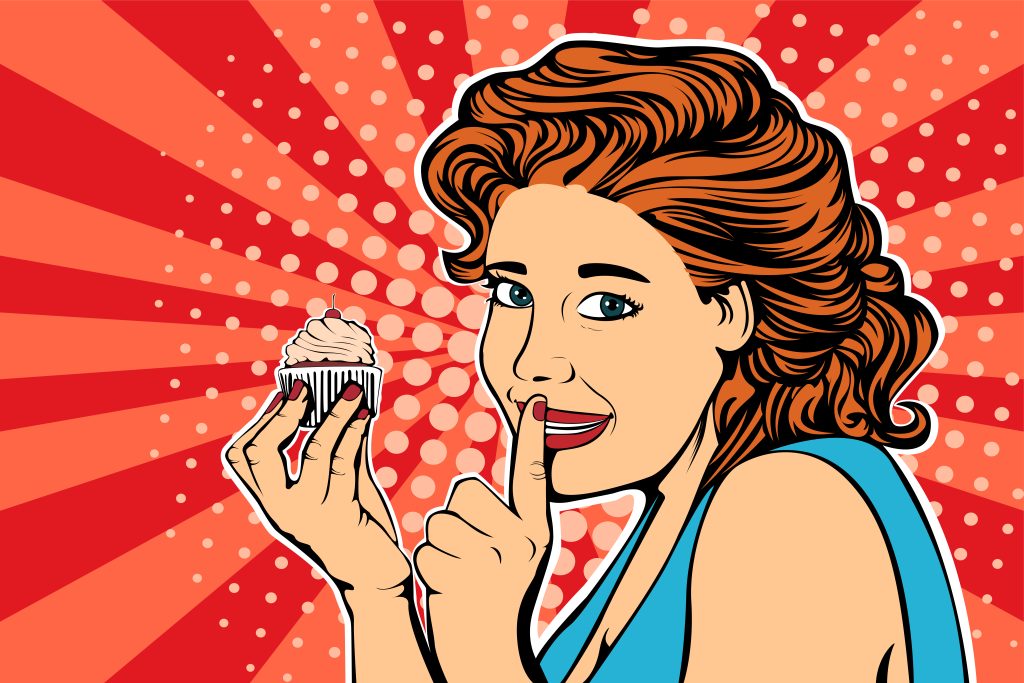