Root Inc., the parent company of Root Insurance, has announced that Julie Mix McPeak, the former commissioner of the Tennessee Department of Commerce and Insurance, has joined the company as its Senior Deputy General Counsel on September 1.

“Julie brings a wealth of knowledge of the regulatory landscape as well as a nationally recognized legal mind to the Root Inc., family,” said Root General Counsel Jon Allison. “Her experience will be invaluable to us as we get closer to offering car insurance in all 50 states.” McPeak was first appointed as Commissioner in Tennessee in January of 2011, and reappointed again in 2019. She served as the president of the National Association of Insurance Commissioners (NAIC) in 2018. McPeak is the first woman to hold the position of Chief Insurance Regulator in more than one state. Prior to her CIR role in Tennessee, she was the Executive Director of the Kentucky Office of Insurance.

McPeak comes to Root from the global law firm Greenberg Traurig, P.A., where she led the insurance regulatory and transactions practice and helped establish an additional office for the firm in Nashville, Tennessee.

“Root has quickly become the most exciting and innovative player in the insurance space. The work Root is doing to make insurance more fair is industry leading. I am looking forward to helping the team advance their mission,” McPeak said.

She will report to Root General Counsel Jon Allison. 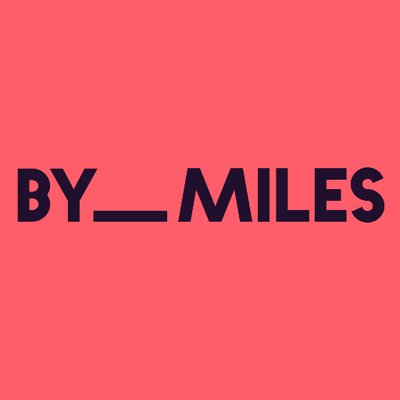 UK-Based By Miles Raises Seed Round Ahead of Launch

London-based By Miles announced it has raised £350,000 in a Seed round led by Hambro Perks and InMotion Ventures; to name...