Rho Technologies, the NYC-based fintech behind Rho Business Banking , announced that it has raised a $15 million Series A round led by M13 Ventures with participation from Torch Capital, Inspired Capital and Rogue Capital alongside seasoned operators & angel investors Michael Vaughan, Stephen Sikes, Josh Stech and Eric Kinariwala. The company will use the proceeds to further expand their team-oriented commercial banking platform, starting with the launch of their integrated accounts payable platform. 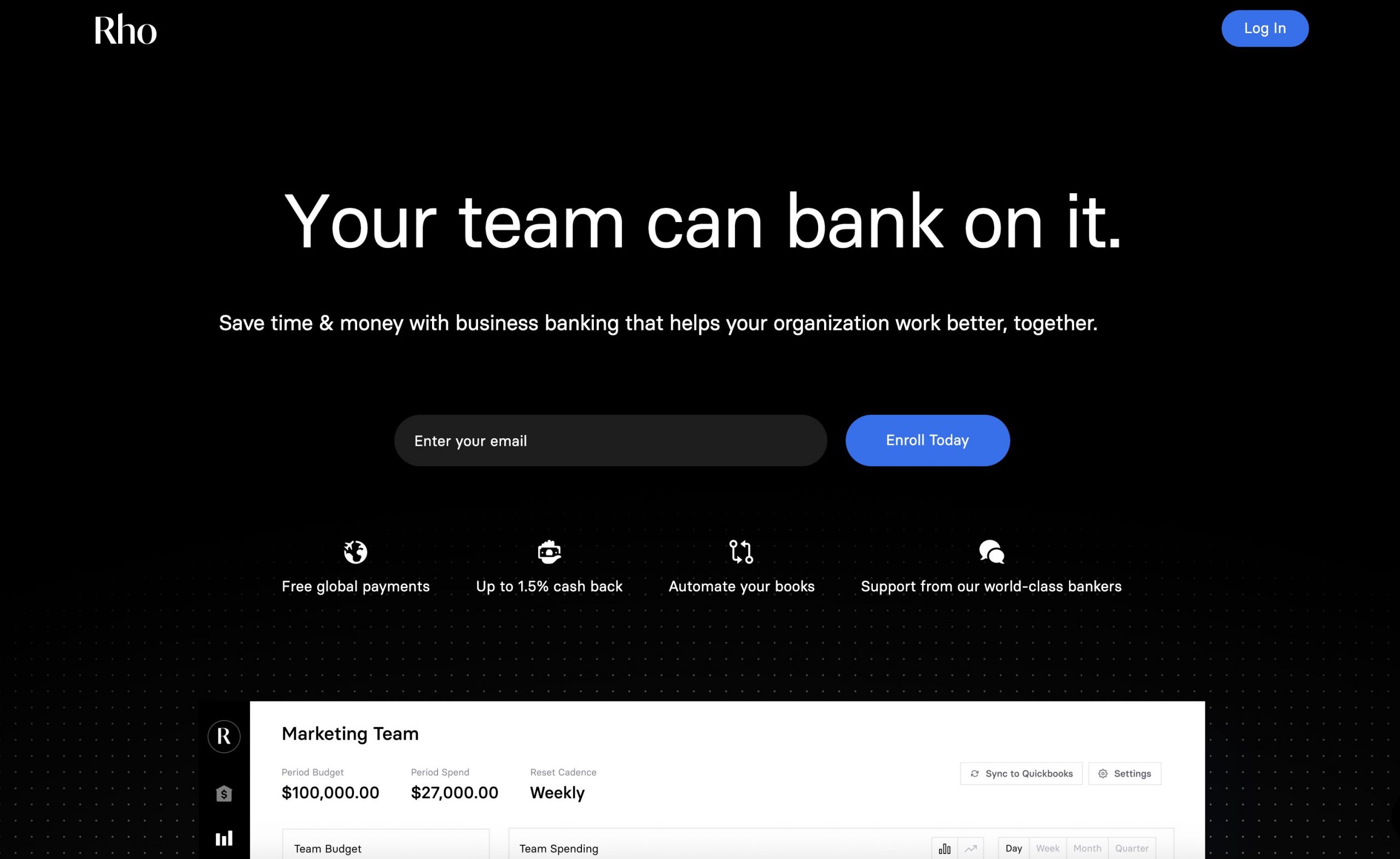 “Rho Business Banking is dedicated to empowering the teams that run today’s growing companies. We’ve developed the modern commercial banking platform built around the way companies operate today: distributed, team-oriented, transparent and built for scale. AP is the next step on our mission to help teams work better together with money.” – Everett Cook, CEO & Co-Founder of Rho Technologies.

“We knew the team had product market fit when we discovered that several of our portfolio companies which span different sectors and sizes chose Rho Business Banking. We believe there is an opportunity to build a powerful brand in business banking that treats the enterprise – and specifically the CFO – as a consumer, and they have done that with a fully integrated product that makes managing a business much easier.” – Latif Peracha, General Partner at M13 and board member at Rho Technologies.

The company’s accounts payable product expands on the core banking platform, by enabling companies to run full accounts payable lifecycles right within Rho Business Banking. Clients are now able to take advantage of full accounts payable automation – meaning invoices are uploaded, approved, coded, and paid – all within Rho Business Banking. Companies no longer need another payables solution in addition to their bank account. According to the company, vendors get paid on-time, accounting is more precise, and controls are safer than ever – all while saving thousands of dollars annually on payment and service fees.

As of December 2020 the platform is handling over $1.9 billion per year in annualized transaction volume for its clients, representing growth of over 15x in 2020.

“Having built and scaled multiple businesses, I’d always found that commercial banking was a major point of friction. Today’s companies expect and deserve a modern solution. Rho Business Banking is empowering the whole organization to work better together by removing the silos and bottlenecks associated with finance, while allowing companies to maintain safety and control.” –  Alex Wheldon, Co-Founder of Rho Technologies. 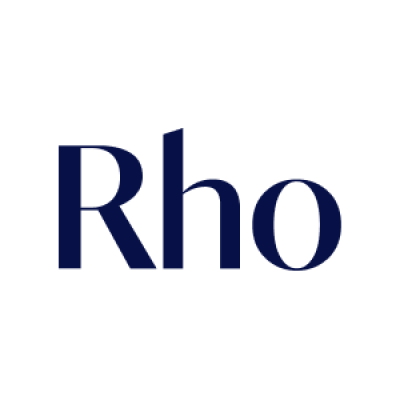