Rhino, the insurance startup “aimed at cutting housing costs” by replacing traditional security deposits, has raised $21 million in a Series A round led by Kairos and Lakestar. 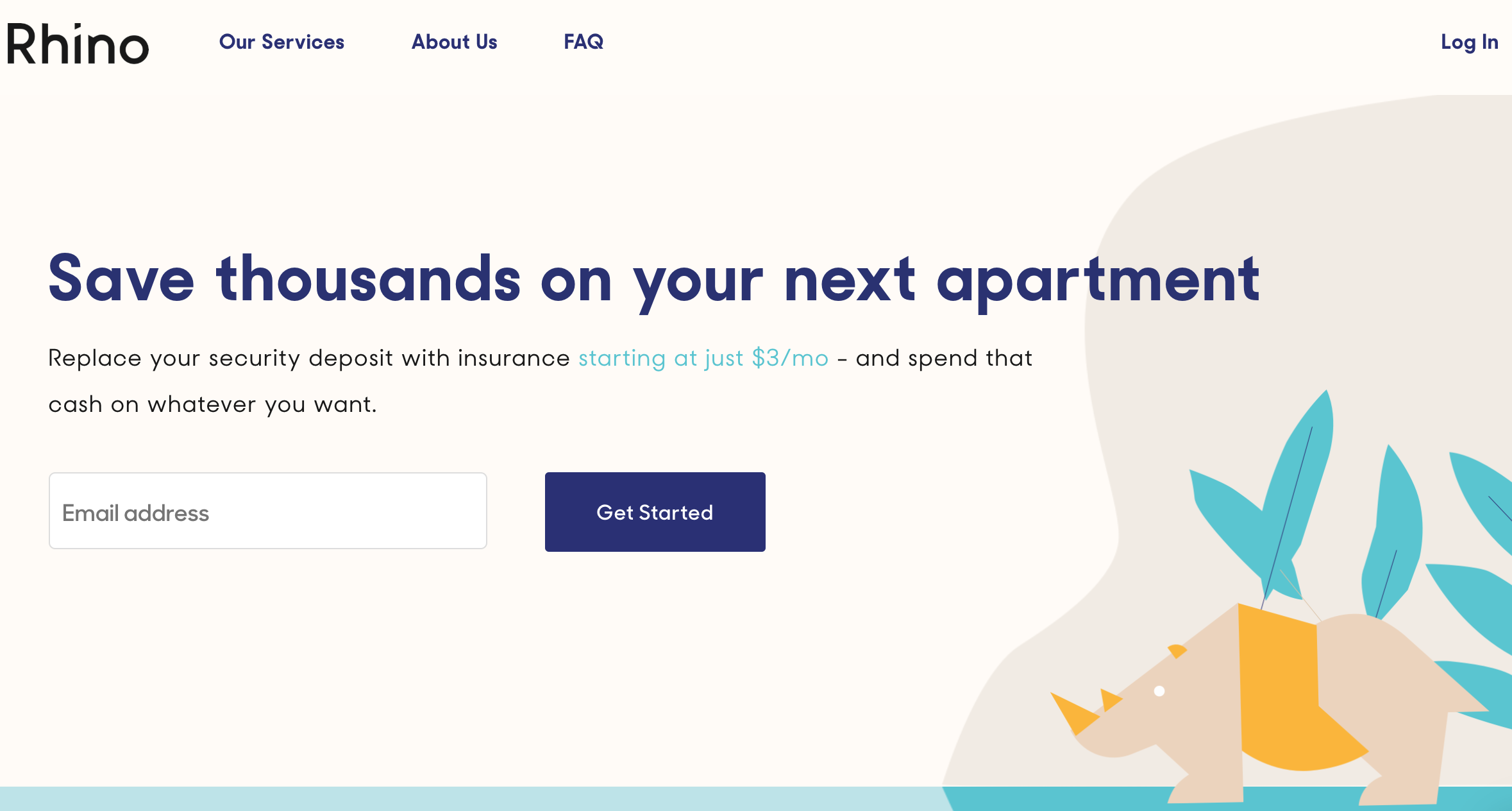 Rhino also announced a new policy plan to lower housing costs in America by $45 billion over the next two years and drive solutions for the housing affordability crisis that has confronted policymakers and impacted nearly 109 million Americans. To date, Rhino serves renters in over 300,000 rental units across the country, and has saved renters $60 million in 2019.

“Grappling with rising housing costs is a fact of life for Americans of all regions and economic circumstances. The policy proposal we are offering addresses this crisis in a common sense, meaningful, and easily-enactable fashion. I urge policymakers at all levels to join us in advancing this win-win solution to put thousands of dollars of much-needed cash into renters’ pockets.” – Paraag Sarva, CEO and cofounder of Rhino.

“Rhino’s proposal offers a framework by which the public and private sectors can collaborate to deliver much-needed results for home renters, one of the largest demographic groups in America. Business leaders and officials of all political persuasions owe it to Americans to embrace rational, quickly-attainable solutions that will make an immediate economic development impact in cities and states nationwide.” – Ankur Jain, cofounder and chairman of Rhino and CEO of Kairos. 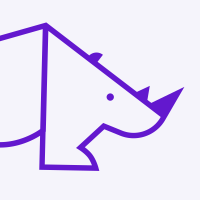 The NYC-based proptech-slash-insurtech startup looking to replace security deposit with monthly fees has a new look. 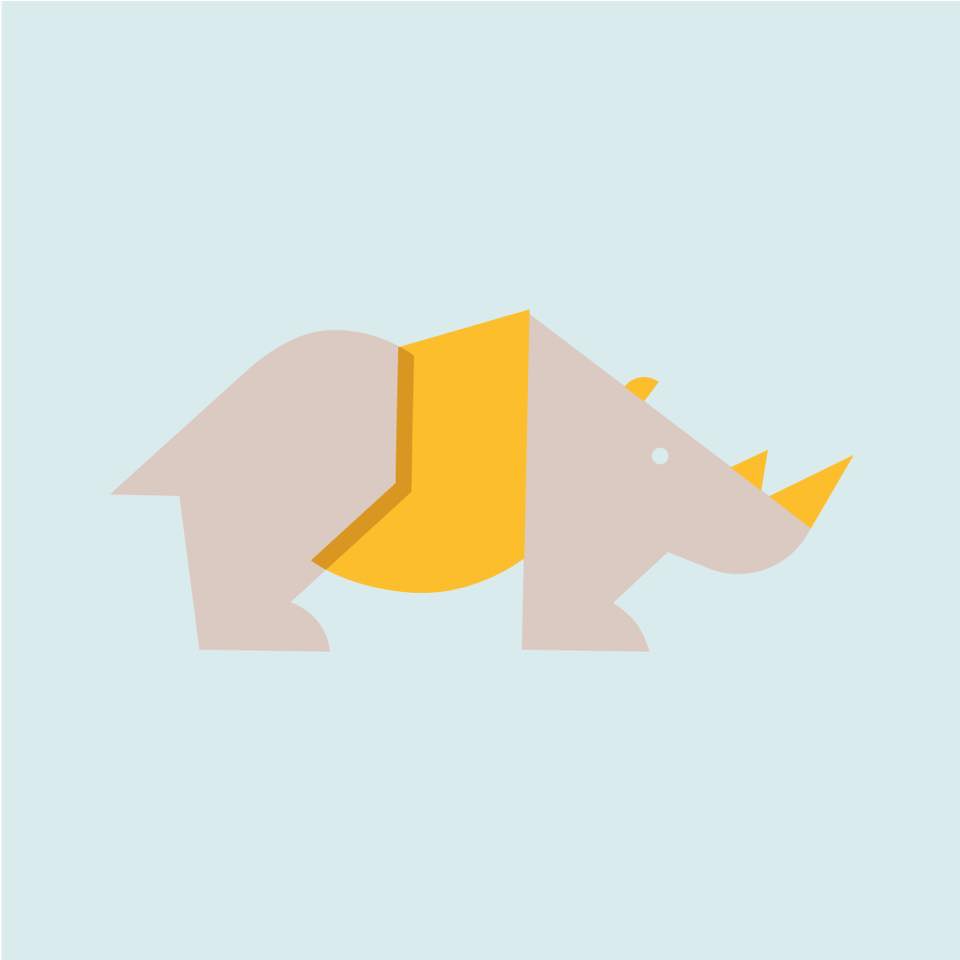 Starting March 10, Rhino will reimburse the advertising costs of Rhino-partnered homes listed by landlords and brokers on RentHop. 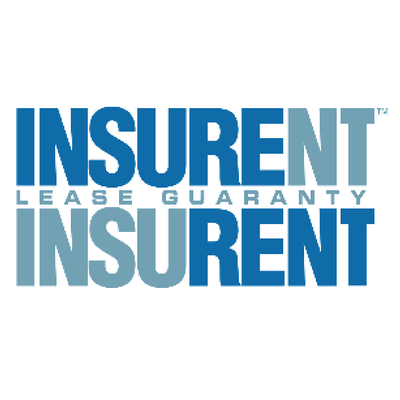 The chicken or the egg is a great paradox, but when it comes to lease guarantee, people normally find an... 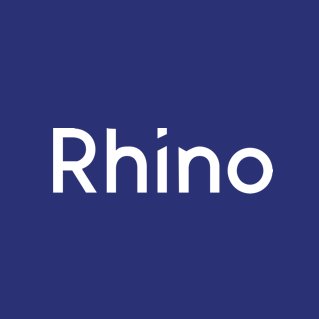 NYC-based  filed its Form D with the SEC in connection to a debt/option round totaling ~$750k. Click here. Recall: Established in...