Retirable, a startup helping people plan for retirement, has raised $6 million in funding led by Primary, with participation from Vestigo Ventures, Diagram, Portage and Primetime. To date, Retirable has raised a total of $10.7 million.

Founded in 2019, the New York-based startup offers products and services across the retirement investing, planning and spending spectrum. Retirable  offers a free consultation to every American 50 years or older and prices its new service at 0.75% on the first $500,000 of managed assets. 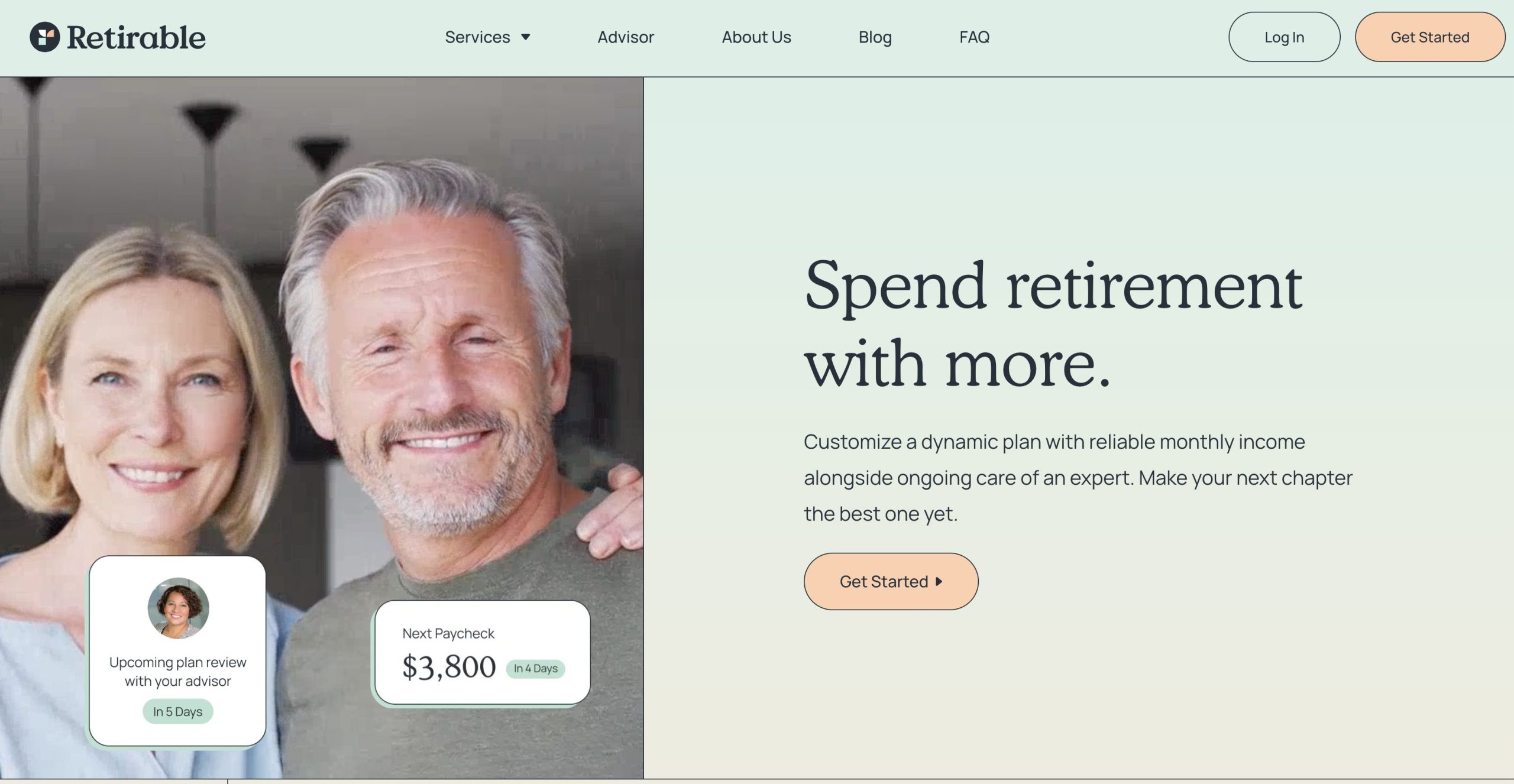 With the capital raised in its latest funding, Retirable plans to continue growing its advisor team and strengthening its medicare agent partnerships while building out more features for clients — including its beta debit card.

“Retirable launched with the goal of democratizing access to retirement, and we have seen each new product they’ve released serve that exact purpose while being received incredibly well by customers. Not a single customer has left Retirable since we invested in the company, which is a true sign of customer love. Primary has a strong thesis around backing New York’s standout founders who are providing access to things that weren’t attainable by the masses before. We couldn’t be more excited to support Retirable in their evolution to becoming the most trusted financial services company for those nearing and within their retirement years.” – Jason Shuman, general partner at Primary.

Bottom Line: Wondering if the people at Retirable and Kindur ever crossed paths. 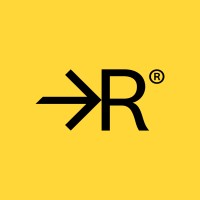 New York City-based Retirable announced a $4.7 million round bringing its total funding to $6.2 million. The round was led by existing investor Diagram, as well as new investors Primetime Partners and Vestigo Ventures.