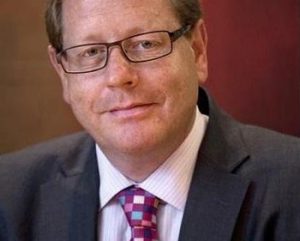 Insurance e-trading specialist Quotall has announced that it has launched version three of its software to existing customers, a significant upgrade featuring  improvements developed to further accelerate the digital transformation of insurance distribution.

Deployed by leading distributors  including Markerstudy, Quotall’s insurance e-trading platform has been further refined to reflect strong demand for a cost-effective, seamless digital platform to connect global insurance buyers from across sectors with relevant products and services.

“Insurance distribution is evolving, and this major upgrade to our service is the result of 12 months’ development work and feedback from users and the market. We have responded directly on the ever stronger interest and demand from the market for broker digital transformation.

Frankly, having recently attended recent BIBA and MGAA events, we are very concerned that the market’s knowledge and understanding of how things are rapidly moving forward digitally just isn’t keeping up with the new technology and the functionality now being delivered and, more fundamentally, with consumer expectations.

In conjunction with our next planned release at the end of the year, we are now looking at putting out a series of short surveys to gauge how serious – and how ready – the industry is for digital transformation.

Following the survey results we will also consider setting up our own comprehensive workshops to provide much more in-depth training to educate the market as widely as possible so that brokers can survive and indeed prosper from the dramatic changes that lie ahead. After all, this technology is for their benefit and future existence.”

“This release delivers the improvements the market has asked us to make. The platform now works at a quicker pace, as this release brings upgrades to our cloud servers and operating systems plus optimised code and system configurations, and users will now experience up to a 25% faster performance.

Visual and functional changes have also been made across almost every screen, together with the addition of specific features and 16 brand new functions.

Work is already underway on version four which should be completed by the end of the year, and this will bring class leading integration of our service with any other system, for example, a retailer’s e-commerce system.

Further performance improvements, a new look and feel to the front end and the ability to deliver the service via a mobile app will put Quotall far ahead of any other similar system in the market.”

Full release Notes for version 3.0 can be found at: https://quotall.com/v3-release-notes/ 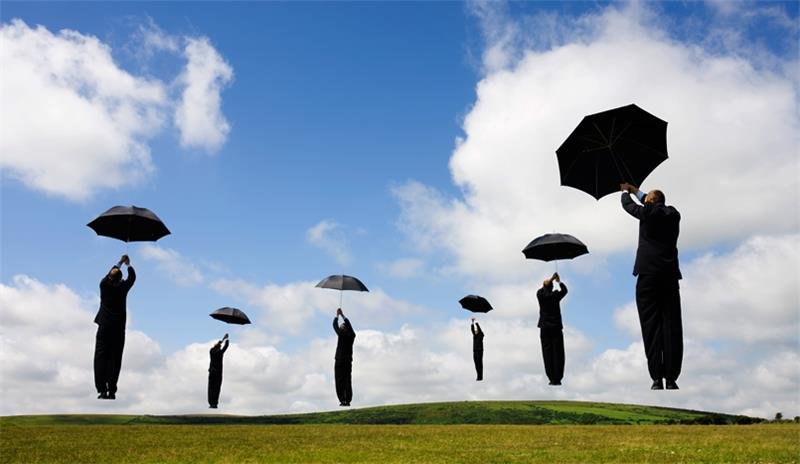 Quotall launches funding round on Seedrs

After strong momentum in the private round, insurance e-trading specialist launches public crowdfunding round seeking to raise £500,000 to fuel...

Insurers: Disruptor banks are chomping at the bit – so where are you?

Since we first wrote about disruptor banks eyeing the launch of insurance channels, evidence continues to mount that breaking into...

Customers have been comfortable with e-commerce for a while, but others agree with us that the insurance industry is at...