“Price comparison websites have a lot of pressure on all fronts at the moment and they will have to change or die” – James Daley, director at consumer campaign group, Fairer Finance.

According to The Telegraph, UK’s biggest price comparison site, GoCompare, is working on plans to introduce auto-switching, in which “customers will be automatically moved onto cheaper tariffs by sophisticated computers, meaning they will no longer face the hassle of physically hunting for deals.” Let that sink in.

Speaking of switching, thinking of Zoopla-backed uSwitch – a London-based price comparison service for utilities, insurance and financial services. Same uSwitch that in 2011 acquired Top10.com, a broadband and mobile phone comparison website founded by Tom Leathes: “Without any external funding and starting with a team of three, we grew to a million users a month, $16M in annual revenues and an amazing team of 28 people. We delivered innovative technology solutions (such as StreetStats) and simple tools to compare and buy the best mobile and broadband deals on the market.” 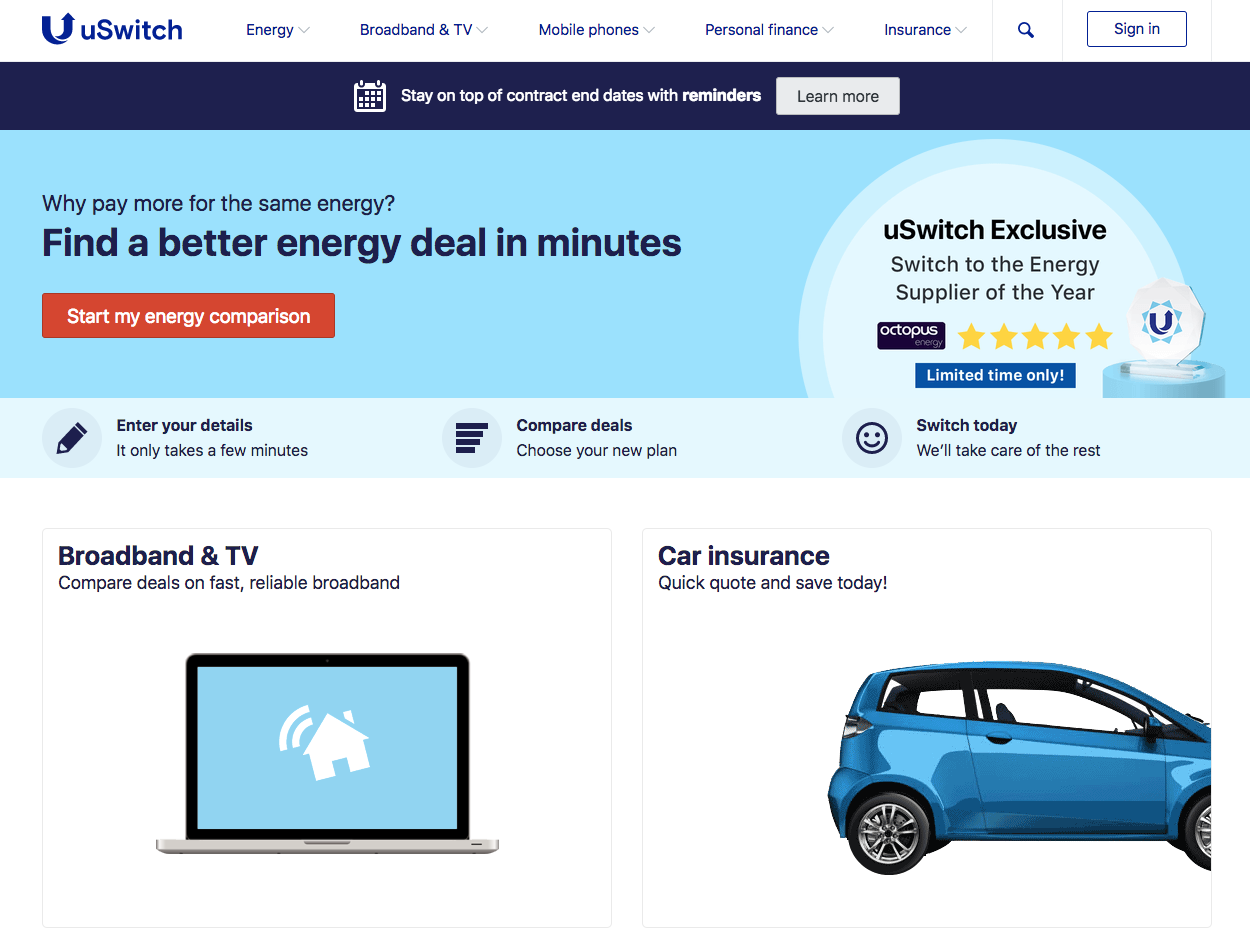 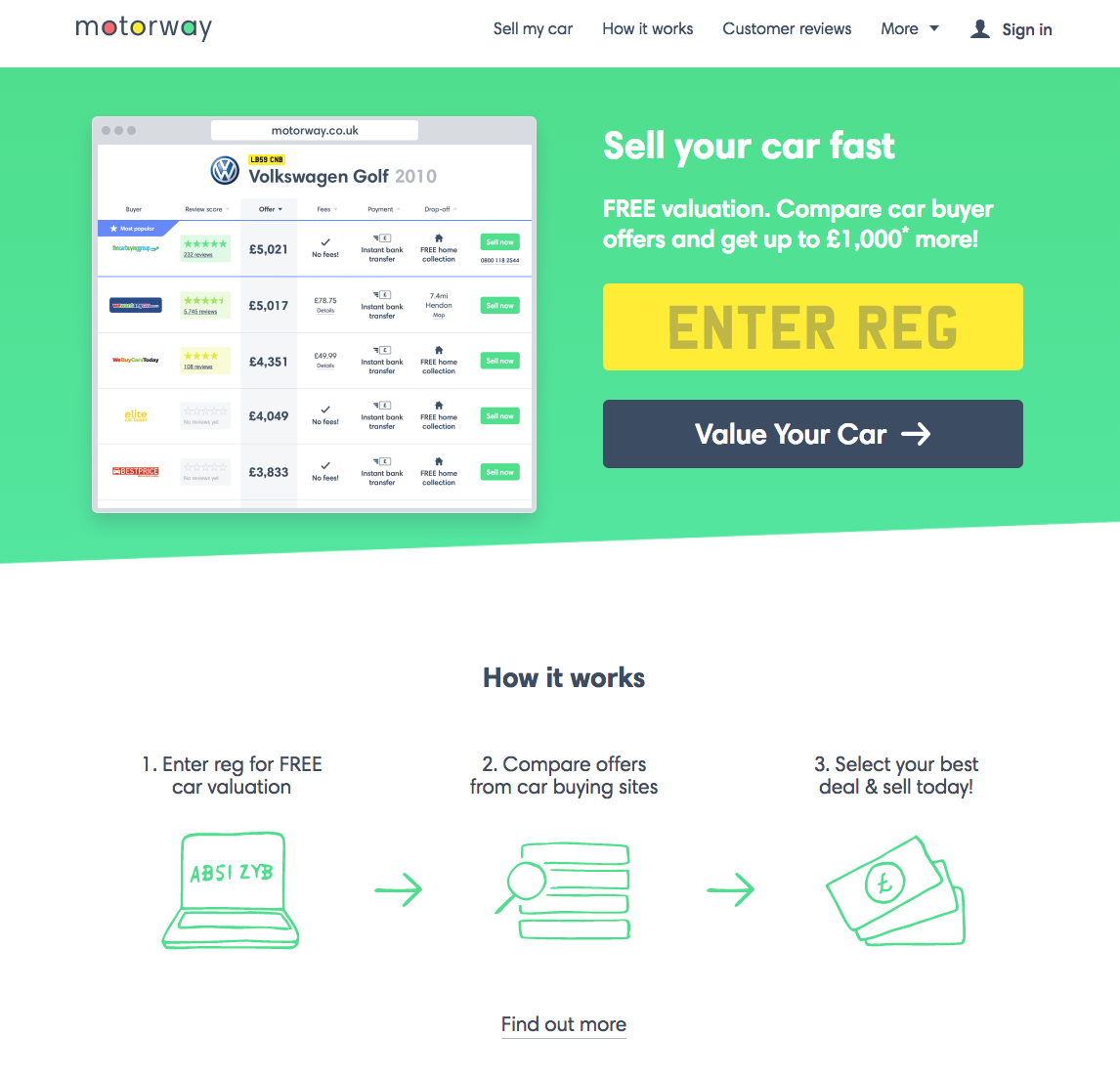 Admiral Group sells comparison portals to RVU for over £508 million

The total transaction value, including the amount attributable to MAPFRE, is £508 million plus a further amount that will accrue until the date of completion of the Proposed Transaction.

Future content now reaches one in three adults in the UK and US.

As part of the partnership, Snoop customers will be able to switch their car and home insurance providers using GoCompare’s comparison service. 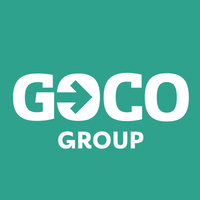