The experience offers up to 20 current model variants from the German sports car maker for shorter-term enjoyment than a traditional lease or purchase. The programs are rolling out to Porsche dealers in the new markets after a successful pilot in Atlanta, which will continue but also be transitioned to local dealers.

In the Passport program, the Atlanta pilot that launched in late 2017 has found that the average subscription is about four months, with the most common reason for suspending membership being extended travel plans. This indicates that the month-to-month model provides the flexibility customers desire.

Passport users swap models on average 2.5 times per month. Over 50 percent of members flip their vehicles at home, close to 30 percent swap their vehicle at work, and the remaining swaps occur in other locations, such as a coffee shop or restaurant.

The technology platform for the program will be managed by Clutch Technologies, who have been part of the pilot from the start. The expansion of Passport and Drive includes a new role for Porsche dealer partners in all five cities, who will oversee the customer experience and the fleet, including white-glove vehicle delivery and maintenance.

“Why is Porsche creating new mobility models? Because consumers increasingly want more flexibility, more individual choice, and to have this on their mobile devices. We want these consumers to have the same superb level of Porsche experience that we provide for our customers who buy or lease. This innovative approach to the Porsche experience has already opened the door to an entirely new clientele. In our first year and a half, more than 80 percent of Passport members in the Atlanta pilot were not previous Porsche owners.” – Klaus Zellmer, President and CEO of PCNA. 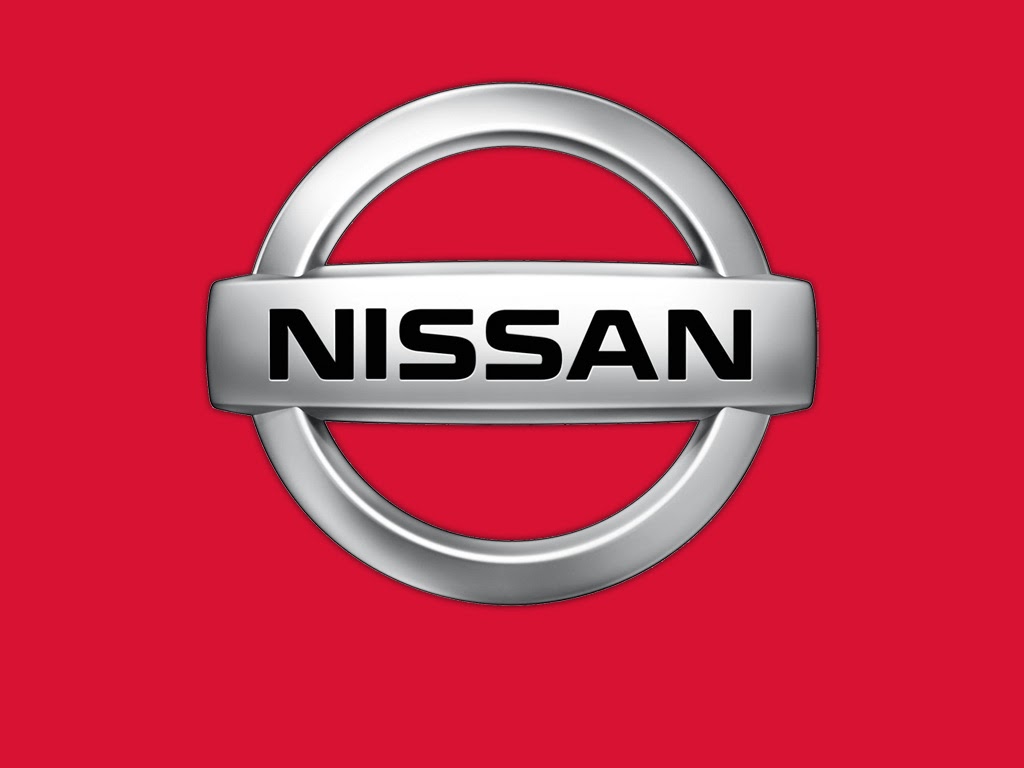 There are two tiers to Nissan's subscription services with the ability to switch tiers each month. 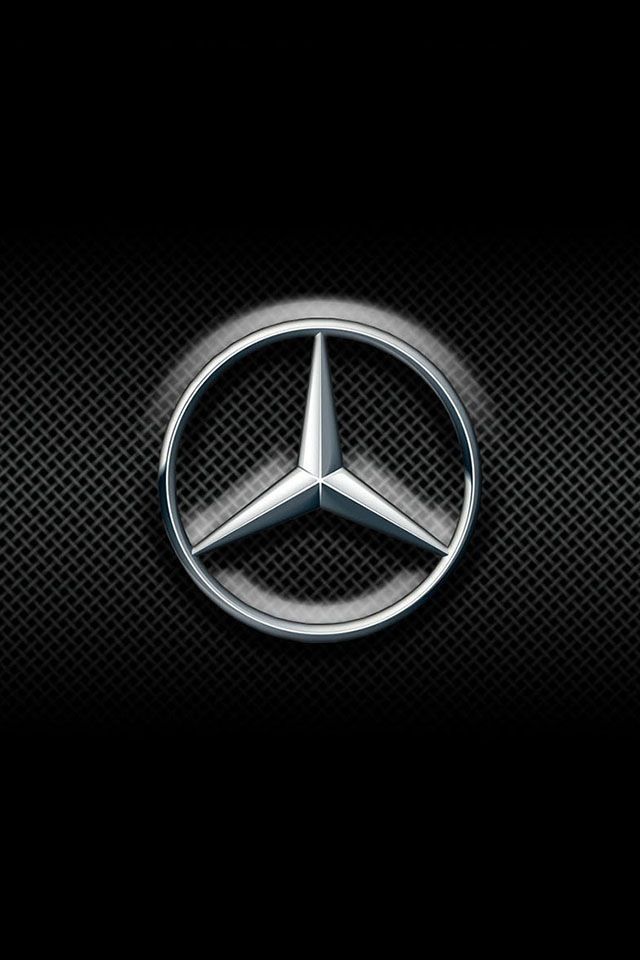 To celebrate the one-year anniversary of Mercedes-Benz Collection, the automaker’s luxury vehicle subscription service, Mercedes-Benz is expanding its highly successful...