Plum Fintech , the UK-based money management and investing app, has raised $3 million in a new round of funding which brings its total funding to $10.5 million. 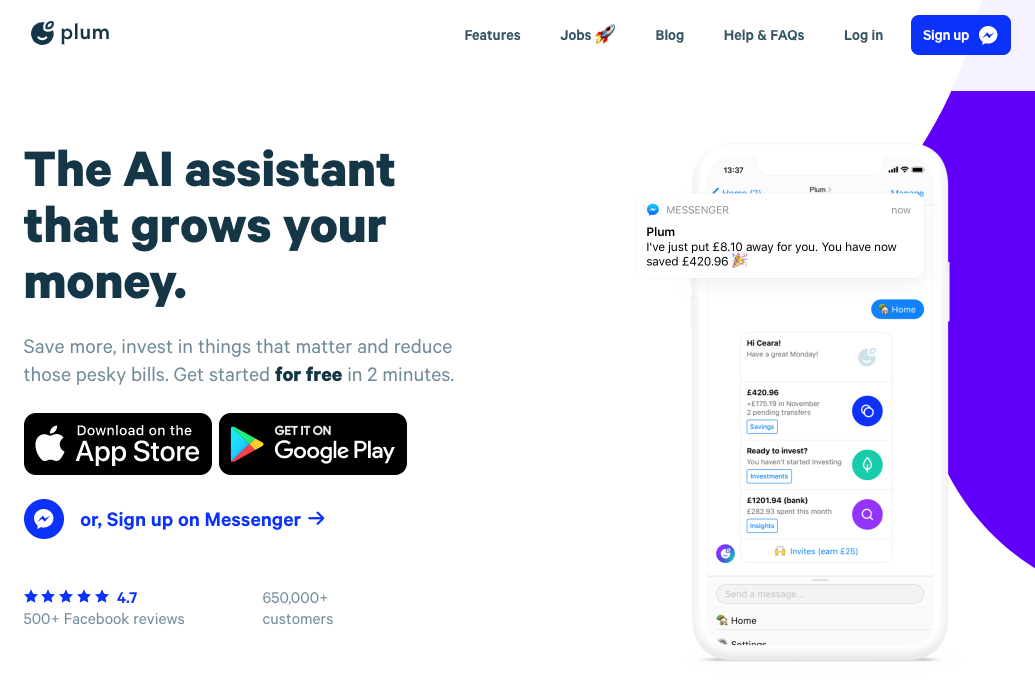 Founded in 2016 by early TransferWise employee Victor Trokoudes, and Alex Michael, Plum helps users save money and invest, with a new feature coming soon that will make sure users never pay more than they need on different bills. The saving feature is free and for those looking to invest, Plum charges a £1 monthly fee along with fund investment fees.

The startup originally started with a chatbot on Facebook Messenger and in April it launched an iOS app followed by an Android app that was announced today. 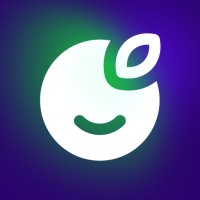 Plum describes itself as the ultimate money management app. 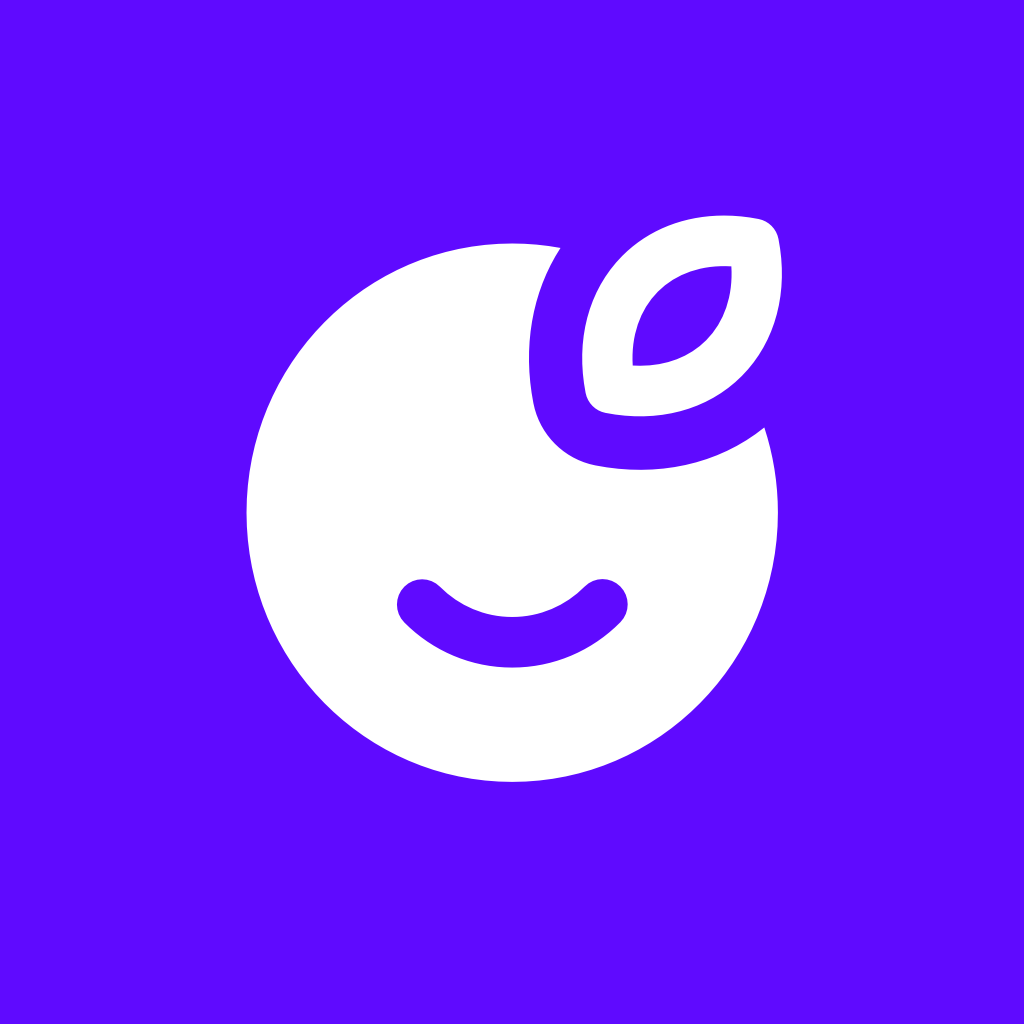 The companies are partnering to help users discover the kind of life insurance, income protection or critical illness coverage they need. 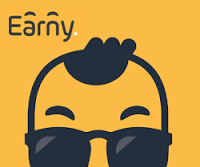 The Gist: the London-based fintech startup Plum, which monitors daily spending and automagically sets money aside that the user won’t...