São Paulo-based Pier  has raised $20 million in a Series B funding round led by Raiz Investimentos.

Founded in 2018, Pier sells insurance for smartphones and automobiles through a digital platform. The startup is seeking regulatory approval to expand its operations in the automotive sector and also sell home and life insurance. 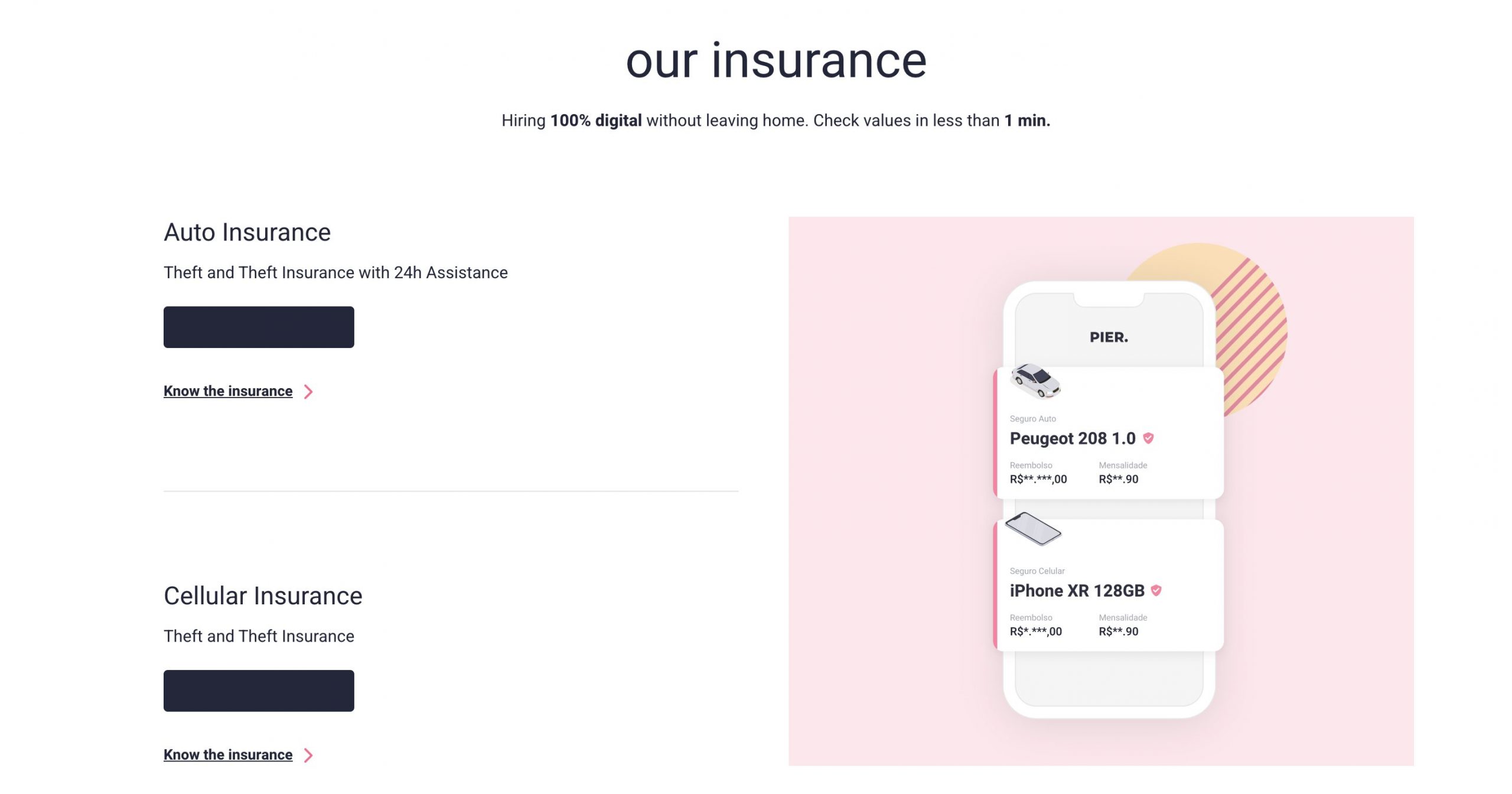 According to Pier’s co-founder and president, Igor Mascarenhas, the new resources will be used to double the team, now 120 people, and strengthen the capital to obtain the definitive license. In the current category, the startup can only sell insurance for vehicles valued at up to 100,000 reais and the policies do not cover damage to third parties. “We are asking Susep to get out of the sandbox,” Mascarenhas told Reuters, referring to the ongoing process to become a level 3 insurance company, on a scale of 1 to 5, and which, according to him, could happen until next year. 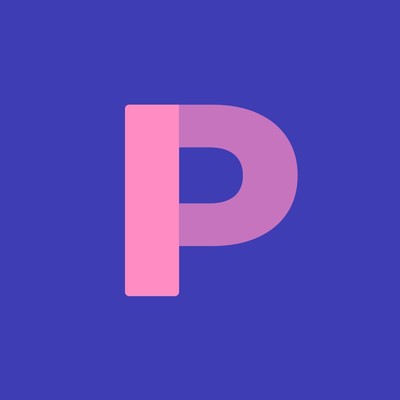 São Paulo-based  has filed its form D with the SEC in connection to an equity round totaling $7.5m.    Established in Jan....