The organization was founded in the aftermath of Hurricane Katrina when several pets become separated from their family with no way to find their way home. It was the first free national pet microchip registry and one of the largest in the US with more than 5 million pets.

Now, Michelson Found Animals is transitioning its microchip registry business to a new owner that will continue expanding the registry, serving pet parents and supporting the advancement of animal welfare.

Pethealth, under its 24PetWatch brand, launched its free microchip registry in 2003 and now manages a lost pet recovery database of more than 10 million pets. Once a done deal, Pethealth will be the largest North American provider of microchips and lost pet recovery services for companion animals .

“The success of the Found Animals Registry inspired others in the industry to reduce or eliminate costs for pets and their families. Today, free microchip registry services are standard, ensuring that as many pets as possible are registered to their owners and can be returned home. With Pethealth, we have found a committed new owner for the registry who will bring to life its next chapter in serving people and pets.” – Brett Yates, CEO of the Michelson Found Animals Foundation. 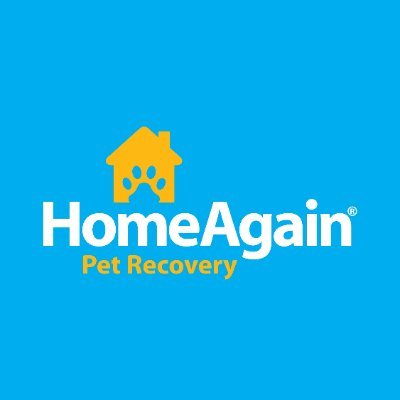 Pets Plus Us partners with Merck’s HomeAgain

Pets Plus Us, which launched in 2012, is a full-service provider of pet health insurance across the US and Canada.

Pethealth, in a deal expected to close by the end of the fourth quarter 2020, will become part of Crum & Forster Holdings Corp. Accident & Health division.

Pethealth, also a wholly owned subsidiary of Fairfax, entered the pet insurance industry in 1998 and has become one of North America's leading producers of medical insurance for cats and dogs.