Oscar Health announced today its plans to expand into Florida, Michigan and Arizona in 2019 and enter three additional large metro areas in Ohio, Tennessee, and Texas, subject to regulatory approval. In sum, the insurer has filed to offer insurance in nine states and 14 markets in 2019. 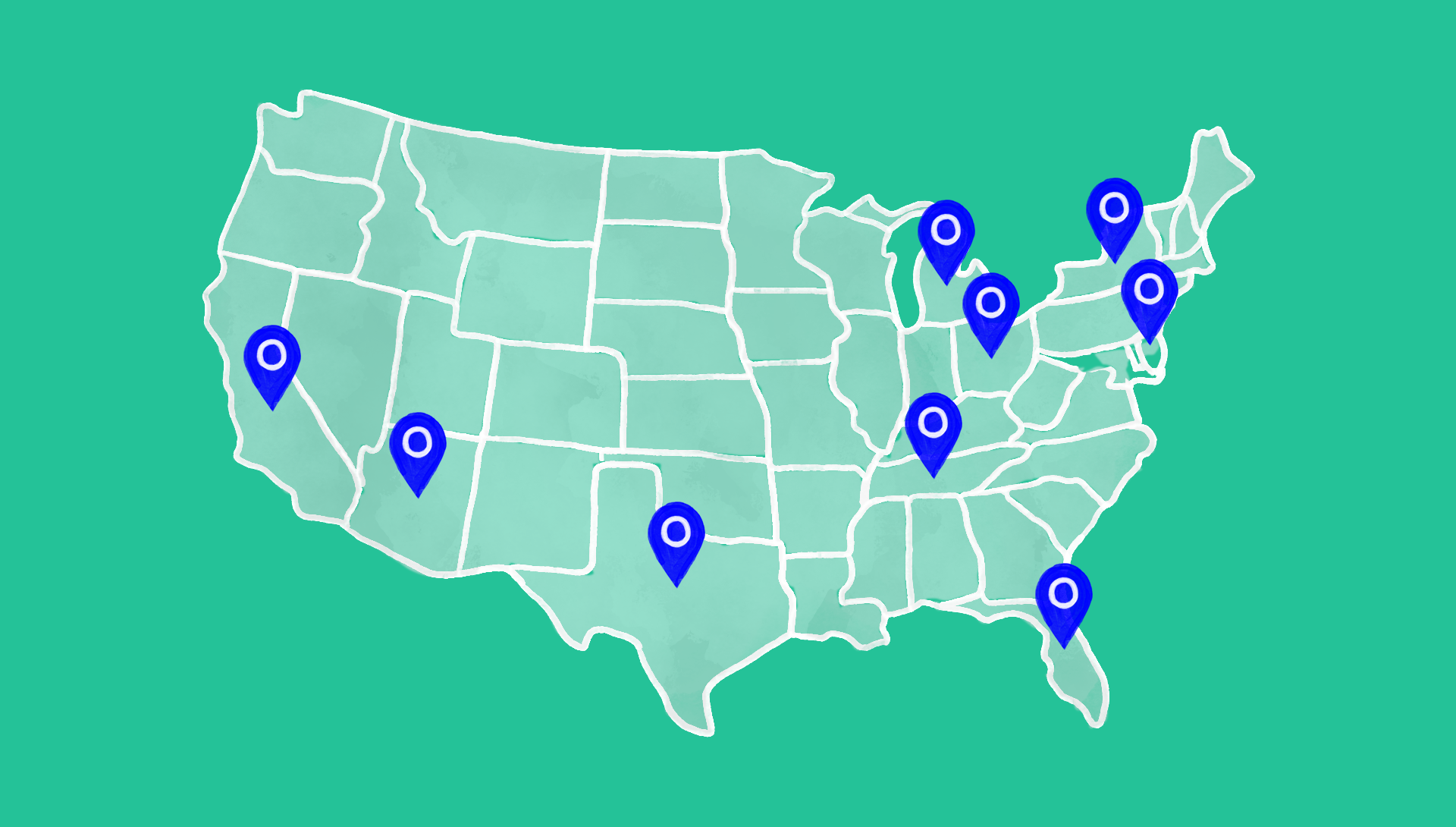 “Our sustained expansion positions Oscar as one of the fastest-growing insurers in the country, and speaks to the power and effectiveness of our unique playbook. In each new city, Oscar will attract and engage significant membership, guide members to the right care with the best consumer product in the industry, and work in close alignment with the highest value hospitals and doctors to deliver efficient, quality care. In 2019, this approach will aim to serve hundreds of thousands of members on a national scale, from Spanish-speaking freelancers in San Antonio to small businesses in New York City and aerospace entrepreneurs in Florida. Traditionally, this kind of scale in health insurance has failed to benefit consumers. Most insurance companies simply spread risk and reduce costs when adding new members, but a policyholder in New Jersey doesn’t get better care when a new member in Arizona signs on. Not true for Oscar.” – CEO and cofounder of Oscar Health, Mario Schlosser. 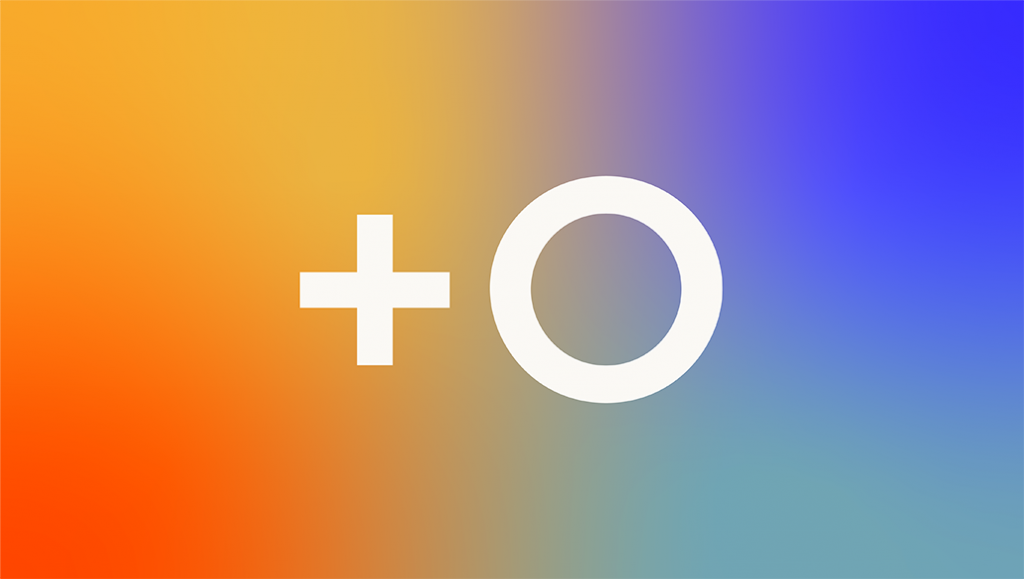 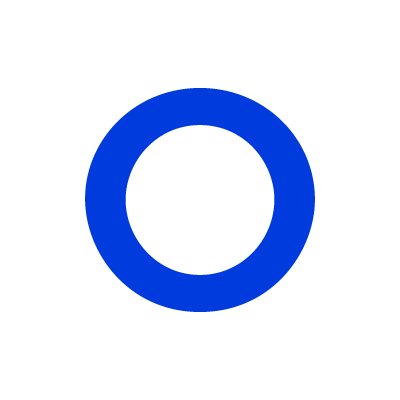 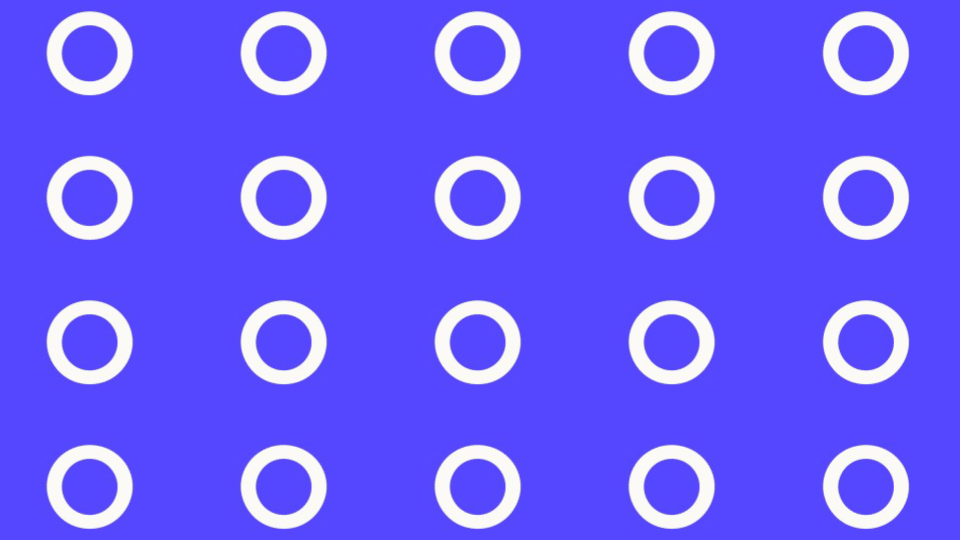