Origami, a startup offering a set of solutions, software, and guidance for building DAOs, has raised $6.2 million in a funding round led by Bloomberg Beta, with participation from betaworks, Protocol Labs, and VC3 DAO. Prudential’s venture arm, PruVen Capital, is also an investor. 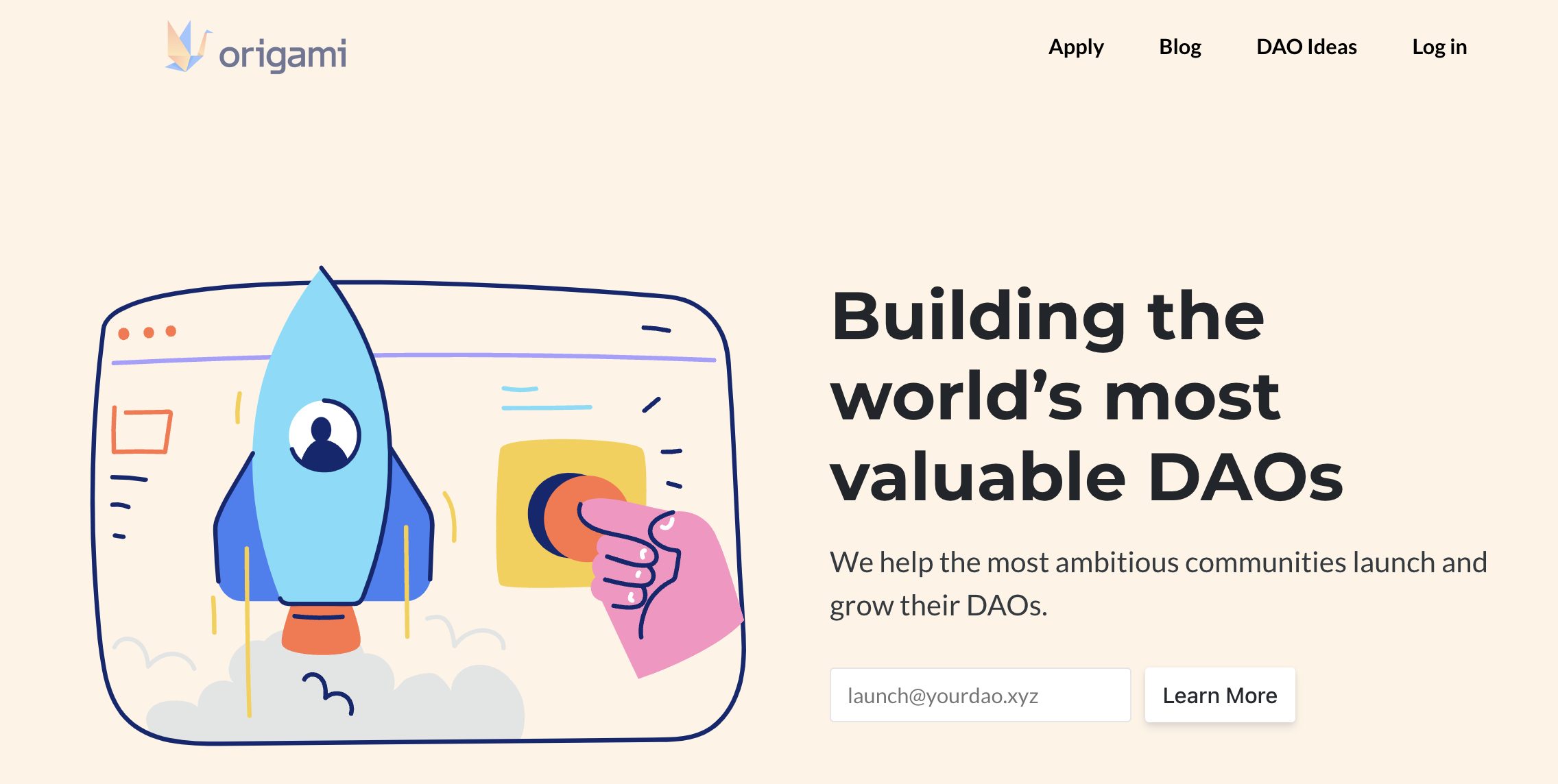 Founded in 2022, Origami offers a decentralized autonomous organization platform that helps “the world’s most valuable communities self-govern while increasing transparency and fairness.” The startup supports all aspects of launching and running a DAO, including native token minting or creation, operational software, documents and the smart contracts needed for a project.

A decentralized autonomous organization, in case you were wondering, is a blockchain-based form of organization or company that is governed by code. 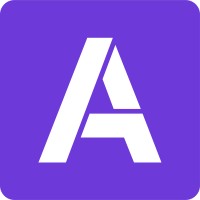 PruVen Capital participated in the round. 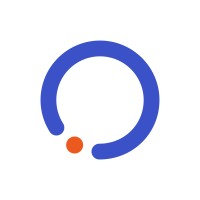 PruVen Capital participated in the round.

Until now, the Bilt Mastercard has been available by invitation-only.