Established in 2017, Openly offers a “premium homeowners insurance product” and has a sweet spot with homes in the $400k to $5M replacement cost range. The company plans to expand eligibility to Massachusetts, Pennsylvania and Tennessee in the next few months, along with four additional states in the near future. The company will also launch complementary product lines, such as auto insurance. 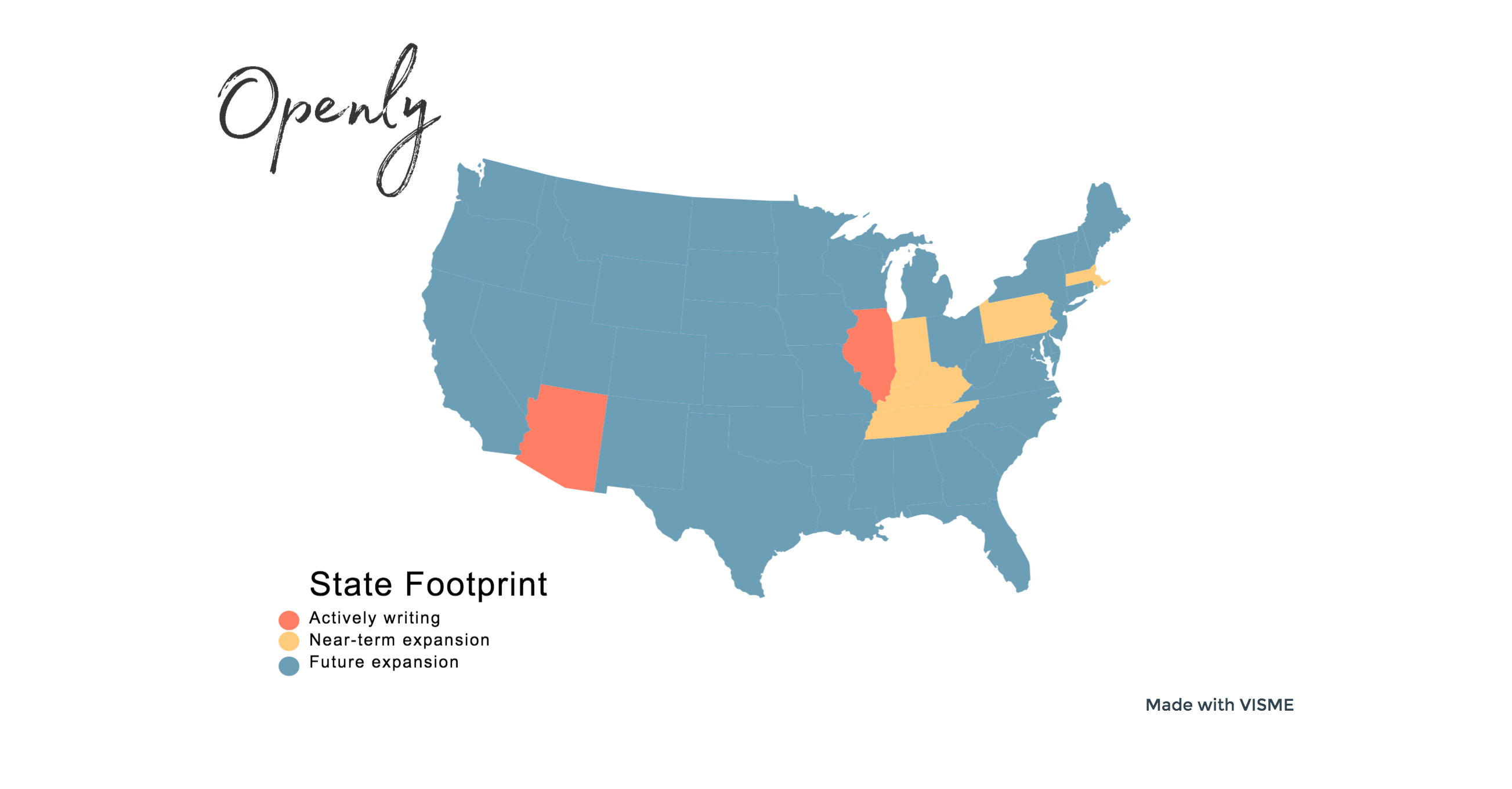 Bottom Line: You saw it coming. 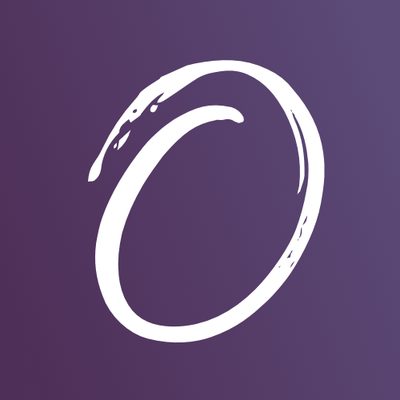 has filed its form D with the SEC in connection to an equity round totaling $7.65m. Established in 2017, the Boston-based company...

In February this year, INSHUR announced the launch of its entirely digital insurance product for New York’s professional and rideshare...

“Carriers Are Unintentionally Squandering the Potential Offered by Agents”

“We founded Openly because we believe many existing carriers are unintentionally squandering the potential offered by agents. It’s like today’s... 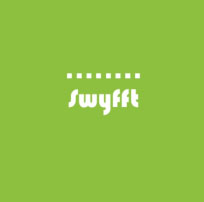 We are excited to be one of a few agencies in Massachusetts that can write policies with Swyfft. https://t.co/pNP501j4JL pic.twitter.com/YNBgBbjbrq...