Opendoor to become a public company

Online real estate marketplace Opendoor is planning to become a public company following its merger with Social Capital Hedosophia Holdings, a publicly traded special purpose acquisition company. The deal values Opendoor at an enterprise value of $4.8 billion and is expected to provide up to $1 billion in cash, including a fully committed PIPE (private investment in public equity) of $600 million and up to $414 million of cash held in the trust account of Social Capital Hedosophia Holdings.

Founded in 2014, Opendoor offers an on-demand, digital experience to buy and sell a home. It enables homeowners to sell and buy online in a few taps of a button. Since its founding, the Company has served over 80,000 customers and sold over $10 billion of homes. In 2019, the company sold more than 18,000 homes, generating $4.7 billion in revenue. 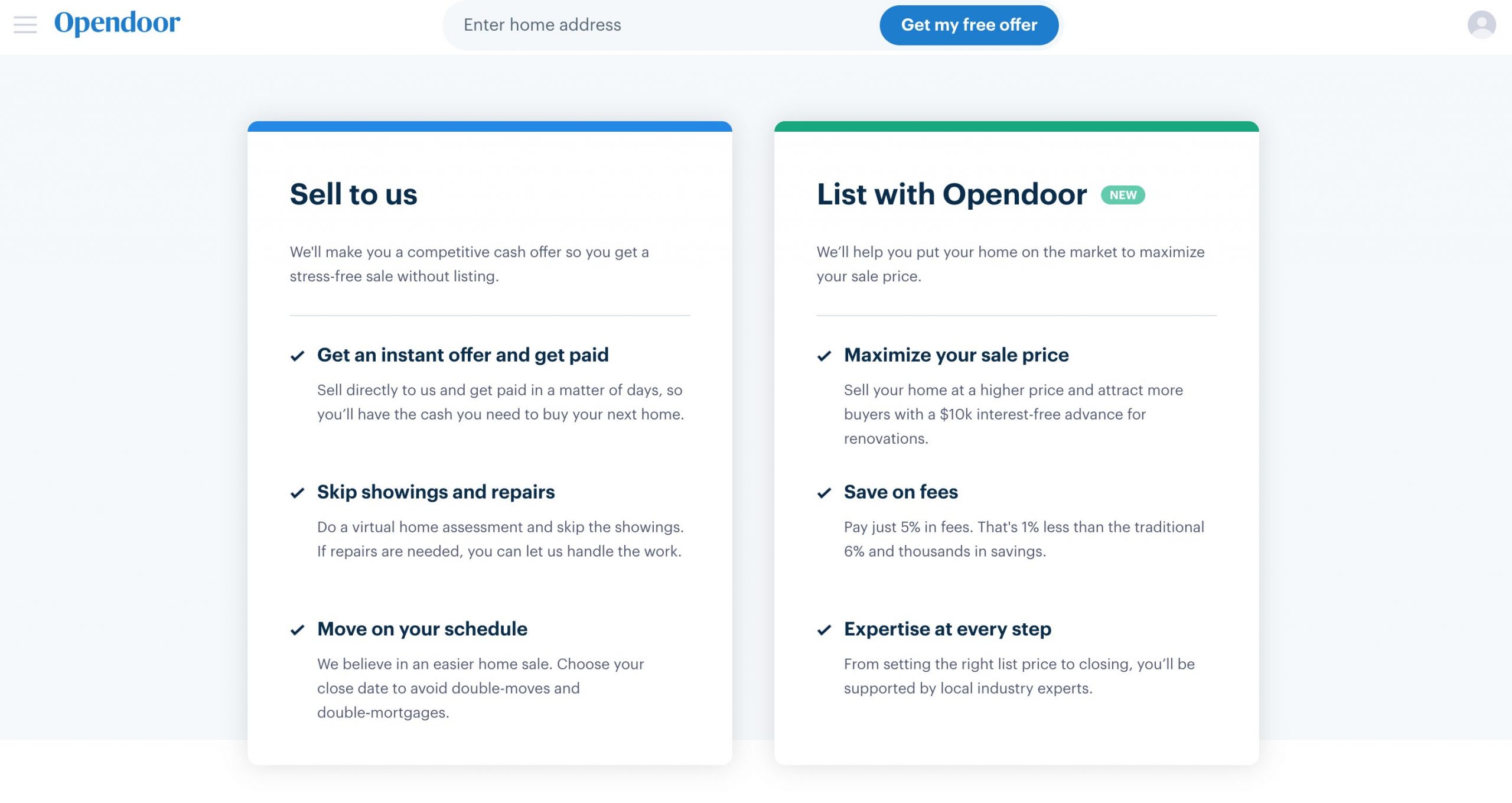 Opendoor currently operates in 21 markets across the U.S., including cities such as Phoenix, Dallas-Fort Worth, Raleigh-Durham, Atlanta and Orlando. The Company’s management team, led by Founder and CEO Eric Wu, will continue to lead Opendoor. SCH’s Director, Adam Bain (former Chief Operating Officer of Twitter), will join the merged company’s Board of Directors upon completion of the transaction. 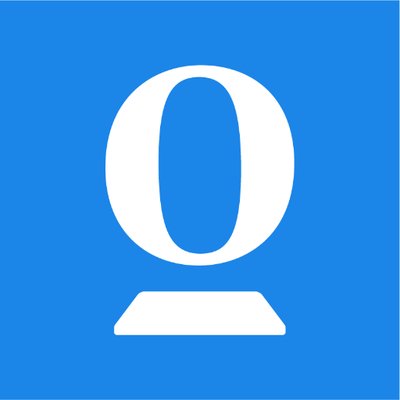