Notion, the comprehensive smart security system powered by a multifunctional IoT smart sensor, announced a new agent-focused program with Penn National Insurance. With independent insurance agents representing 35% of all personal and 84% of all commercial premiums, it is imperative to provide engaging programs for the agent network. As part of Penn National’s IoT strategy, Notion not only provides an extra layer of security for homeowners, but an additional tool for agents.

Notion’s easy-to-use system packs multiple capabilities into a single sensor, allowing homeowners to monitor all aspects of their property or home directly from the Notion app, including activities that could lead to costly insurance claims. From water leaks to sounding alarms, Notion notifies homeowners if something happens, even when they aren’t there. With water damage being the second highest home insurance claim costing on average $10,000 to remediate, early detection is essential to help reduce the impact to a homeowner.

“We’re excited about launching this agent-focused program with Penn National to motivate, empower, and support their insurance agent network,” said Brian Ewing, Vice President of Business Development of Notion. “Although Notion works directly with insurance carriers, programs don’t have to be limited to direct offerings. At Notion, we want to help provide the right products and services to support the insurance industry at large.”

“At Penn National we are fully committed to our agency channel and are always looking for ways to create more value for this network,” said John Buchenauer, Vice President of Personal Lines of Penn National Insurance. “We are thrilled to partner with Notion to help expand our offering with agents and to drive incremental interest among our customer base.”

In addition to getting a complimentary Smart Home Sensor Kit valued at AU$250, Honey Insurance customers will also receive 8% off their premiums as soon as their sensors are activated. 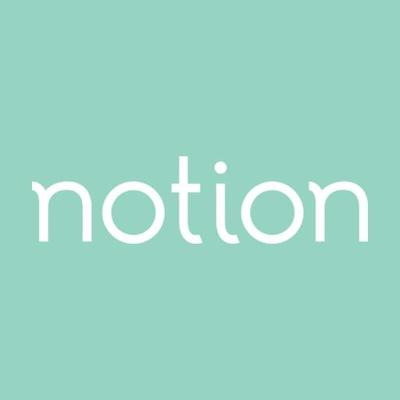 Nationwide is partnering with Notion to offer personal Lines customers who live in Alabama, Arizona and Illinois the potential to...