UK small enterprises saw output rise again in September, although growth continued to trail behind larger companies as smaller hospitality firms were hit by restrictions on trading, according to the latest edition of the NatWest Bank UK Small Business PMI report.

The NatWest UK Small Business PMI survey provides unique market insight on how small businesses are recovering compared to the UK economy as a whole on a monthly basis.

Despite survey respondents citing a boost in business and consumer spending up from the record downturn in spring, small firms in the leisure and hospitality sectors saw a slowdown in activity. This was due to tighter restrictions in trading as part localized lockdown rules, such as earlier closing times, and the end of the Eat Out to Help Out scheme.

With a significant shortfall in output compared to pre-COVID levels and a subsequent need to cut costs, latest data showed a seventh straight monthly fall in employment at small businesses. Some small firms did show a desire to retain skilled staff where possible as pace of job cuts eased. In comparison, larger firms reported a higher rate of job cuts.

The headline All-Sector Small Business Activity Index climbed from August’s 50.6 to 51.8 in September. Any figure above 50.0 indicates an overall increase in business activity among UK private sector firms with between 1 and 49 employees. The latest expansion was still softer than the recent peak of activity seen in July (53.3).

“September’s PMI data shows early signs of a steady recovery for the UK’s small businesses with an uptick in growth, demonstrating adaptability and resilience among this key segment of our economy. It’s encouraging to see that business outlook remains positive for the next year despite further restrictions coming down the track that we’ll continue to support businesses through.” – Head of Business Banking at NatWest, Andrew Harrison.

Service sector companies with less than 50 employees signalled a modest business activity expansion overall. Central to the uptick was the first increase inflows of new business since February. Business expectations for the next 12 months moderated slightly from August, however, with many respondents citing concerns about re-introduced lockdown measures, and some noting worries surrounding Brexit uncertainty.

Small UK manufacturers recorded a further increase in output during September, although the rate of growth softened slightly on the month. A return to growth in order book volumes, the reopening of manufacturing supply chains and stock replenishment were all factors contributing to the steady rise in output levels.

September saw a third straight monthly improvement in activity at small UK construction firms, marking a sustained recovery in output levels following the record downturn during the second quarter. After slowing in August, the rate of growth recovered somewhat and was quicker than those recorded by similar-sized firm operating in the manufacturing and service sectors.  Small building companies often reported a boost to activity from house building and general property development.

“September was a decent, if unspectacular, month for small businesses with a PMI reading of 51.8 – one most firms would have taken in the current situation. That said, conditions are tough and while most small firms have seen steady and stable revenues last month, this was before the restriction screw turned tighter. The extent of the impact that localized lockdowns, plus the corresponding shift in attitudes and behaviour, will have on small firms and the business landscape, remains uncertain. September has the potential to be a pivotal moment in the battle against Covid – it could be one of the last months before another dangerous lurch downwards, or it could quietly blend in with months of slow, but strengthening economic recovery.” – NatWest Principal Economist, Stephen Blackman.

The partnership leverages AI and financial data to help identify small business owners who could benefit from insurance while generating quotes to fit their individual requirements. 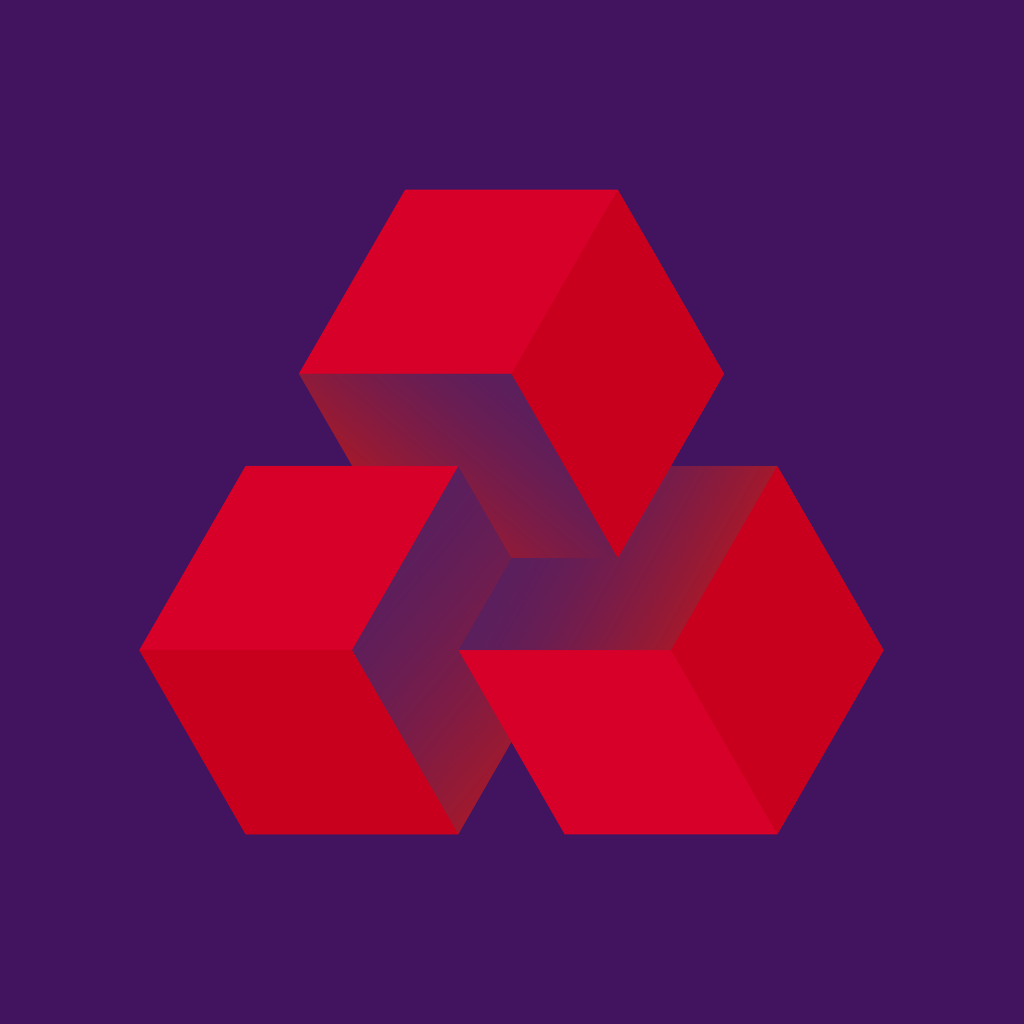 NatWest, part of The Royal Bank of Scotland Group, is “the first high street bank” to enable customers to open...

We start our journey today! We created #Mettle to help people make better decisions when running their business. Our product...