Orbit Fab , the San Francisco-based startup preparing to establish gas stations in space, announced the extension of its seed round to $6 million with investor Munich Re Ventures . Munich Re is a provider of insurance for satellite operators in particular, offering policies that cover pre-launch, launch and on-orbit operations.

Founded in 2018 and a team of ~24, Orbit Fab is led by Co-founders Daniel Faber, CEO, and Jeremy Schiel, CMO, to establish the first Gas Stations in Space for satellite refueling. The company has designed a system that consists of what are essentially in-space tugs that can guide spacecraft on-orbit to refueling depots, to which they connect with the company’s custom fueling interface. It’s designed to be relatively easy to incorporate into new satellite designs, providing a way to easily refuel in space without requiring any special robotic systems for capture and docking. 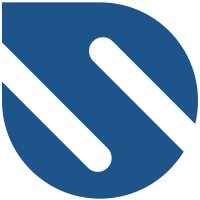 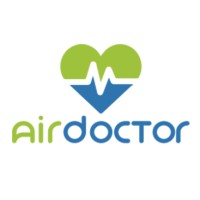 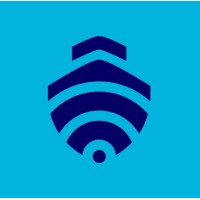 The funding amount was not disclosed. 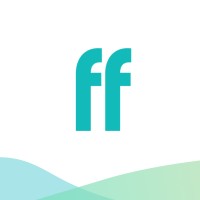 Munich Re Ventures led the round.