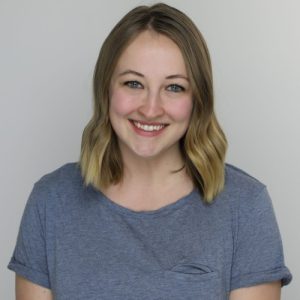 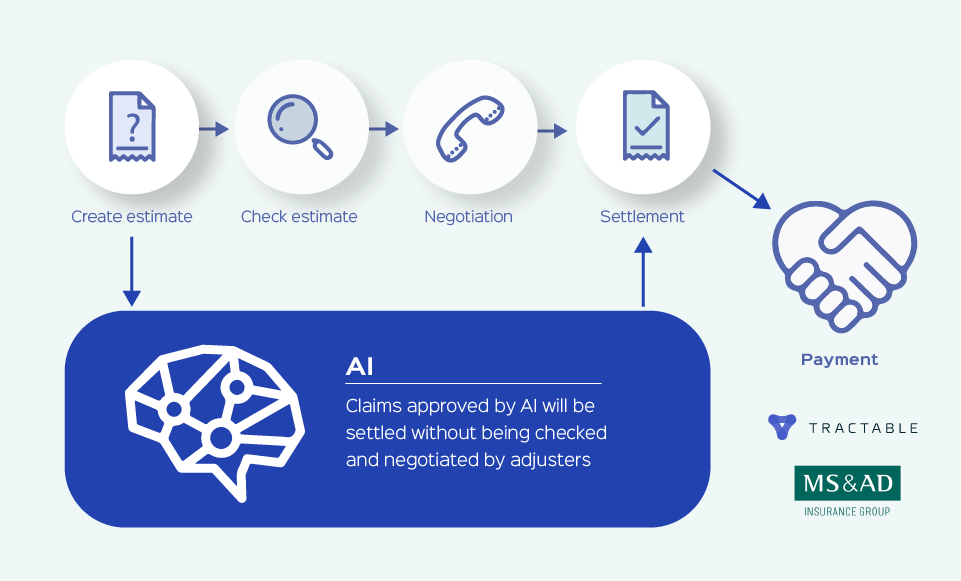 MS&AD, one of the world’s largest property and casualty insurers*, is to use AI to accelerate how it processes auto claims, speeding up recovery for its policyholders.

The AI solutions, created by technology company Tractable, use computer vision to analyse photos of car damage – making sense of it as a human would, in near-real time.

MS&AD will deploy the AI across both of its subsidiaries, Mitsui Sumitomo Insurance (MSI) and Aioi Nissay Dowa Insurance (ADI), where it will be used across hundreds of thousands of auto claims a year, accelerating how quickly each is processed by as much as two weeks per claim.

These deployments signify wide-scale, mass adoption of AI across MS&AD’s operations, and mean that vehicles will be returned to policyholders in Japan more quickly than previously possible.

Keiji Goto, GM for Technical Support, Claims Division at MSI, said: “By applying Tractable’s market-leading AI, we will be able to solve long-standing challenges to the claims cycle, such as how to accelerate supervisor approval of work carried out by our appraisers. We’re excited by the standard of the AI and its capacity to help us make better, faster decisions for our customers.”

Tadashi Yamanaka,Staff GM, Claims Administration Department at ADI, said: “Tractable’s AI will change how insurance claims are processed. As a result, drivers across Japan will see a faster response time to their claims, proving ADI’s commitment to delivering the best possible service.”

As well as Japan, MS&AD operates across over 40 countries, and its core units, MSI and ADI, have extensive foreign auto operations in Asia, the Americas and Europe. MS&AD is the fifth-largest P&C insurer globally.**

Alex Dalyac, co-founder and CEO, Tractable, said: “It’s inspiring that one of the world’s leading insurers is making a bold move into the future with Tractable. By deploying our AI across Japan, MS&AD will enable its policyholders to benefit immediately from cutting-edge technology that shortens the claims cycle by weeks.”

In auto insurance claims, time is frequently lost scheduling visual appraisals of the damage, which may occur multiple times throughout the claim. By capturing images with AI and converting them into instant appraisals, Tractable’s AI allows the insurer and repairer to move claims forward immediately, accelerating the process by as much as two weeks. For its adjusters, MS&AD believes the advance will save as much as 360,000 hours of time every year.

Tractable’s AI has been trained on photos and human repair decisions across millions of historical accidents. Through experience, the AI has learned to understand damage to any passenger vehicle across Europe, Asia and the Americas. The system continually improves as more insurers and repairers benefit from its use.

Straight-through processing in automotive insurance claims will be available to US and Canadian insurers and repairers, backed by Tractable’s AI...

Black Widow will harness the power of Tractable’s AI to offer accurate and consistent vehicle assessments as part of its...

AI Property, from Tractable, uses artificial intelligence to assess the amount of external damage to buildings caused by wind, hail...