EMC first utilized Matterport scans of real-life properties affected by natural and man-made disasters to document losses and damages. After this initial adoption, EMC quickly realized the benefit of using Matterport for claims adjusting, improving the customer experience by getting policyholders back on their feet after a loss, while giving them confidence that the full extent of their loss is documented. Matterport’s tech is now being adopted across multiple EMC disciplines, including claims, loss control, and innovation. EMC will leverage Matterport’s software and hardware technology to develop 3D training programs for both claims and loss control employees. 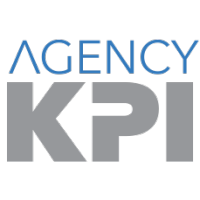 The Series A round of funding is led by EMC Insurance Companies of Des Moines, Iowa.

Bruce Kelley to retire as president and CEO of EMC Insurance

Bruce Kelley has informed the Employers Mutual Casualty Company (EMC) Board of Directors that he is retiring from EMC Insurance... 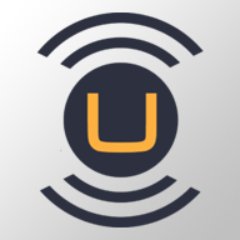 , a Des Moines-based safety analytics company, has announced they are launching an eight-week pilot program with EMC Insurance to...

has announced a $3m seed round, bringing its total funding to date to ~$4.5m. EMC Insurance participated in the round. Established in 2016,...