MassMutual Ventures (MMV) announced that it has launched a second fund of $100 million for Southeast Asia, bringing its total capital under management to $350 million across four funds – two USD $100M funds in the U.S. and USD $150M in Southeast Asia across two funds. One year after establishing MassMutual Ventures Southeast Asia (MMV SEA), the Singapore-based team will continue to build on its successful strategy of investing in early- and growth-stage companies in the digital health, financial technology and enterprise software sectors.

With the addition of this second fund for MMV SEA, provided by parent company Massachusetts Mutual Life Insurance Company (MassMutual), MMV’s overall investment capital is now more than triple the size since it was established over five years ago. In addition to investing in companies in the Southeast Asia region, MMV SEA will widen its investment reach by seeking opportunities in Hong Kong, India, Australia, and New Zealand.

“We are excited to significantly expand our international presence with this second fund for MMV SEA. This additional capital will allow us to invest in more startups in the region that have the ability to generate positive returns for MassMutual. Furthermore, we can continue to build a truly global MMV platform, giving entrepreneurs access to significant networks and expertise, while providing MassMutual with valuable insights into new trends, technologies and solutions that are being developed around the world.” – Doug Russell, Managing Director and Head of MassMutual Ventures.

Since launching in 2014, MMV has backed nearly 40 companies in North America, Europe, Israel, and Southeast Asia. Seven of those companies are part of MMV SEA’s current portfolio. MMV SEA also works with other MassMutual entities in the region – leveraging their relationships to help portfolio companies identify potential opportunities for expansion and strategic partnerships. 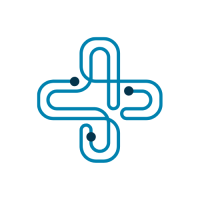 Funding to advance "home hospital" initiatives with health systems and "beyond the pill" digital therapeutics partnerships with pharmaceutical companies.

RiskIQ provides organization with discovery, intelligence, and mitigation of threats associated with their digital presence. 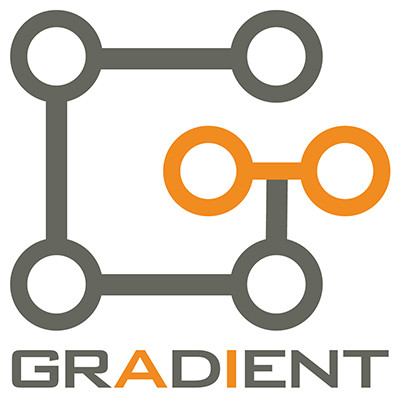 Cambridge-based enterprise software provider announced it has raised $6 million in a Series A round led by Forte Ventures and Sandbox Insurtech Ventures....