Retirement and protection specialist LV= has launched a new monitor to track consumers’ attitudes to their finances and wellbeing. The LV= Wealth and Wellbeing Monitor surveys 4,000 general UK consumers on a quarterly basis to produce insight and a series of indices highlighting how the coronavirus outbreak and lockdowns are affecting different age and income groups’ attitudes to saving, spending and their wellbeing. It also tracks the attitudes to finance of mass affluent consumers – those with assets of between £100,000 and £500,000 excluding property – a group that is a core target market for financial advisers.

“The coronavirus outbreak has changed life in a way that is almost unimaginable. Lockdown, job furloughs and stock market crashes have all combined to make the future uncertain. We are living in an age of disruption and never has good-quality financial advice been so valuable. The LV= Wealth and Wellbeing Monitor will track consumers’ financial confidence, health and attitudes to spending, saving and wellbeing.  During the summer, loosening of lockdown restrictions led to an increasing in consumer spending, a reduction in saving and an increase in spending on socialising. The monitor, for example, highlights how wealthier consumers are becoming increasingly interested in early retirement and using their property to fund retirement. Future waves of research will reveal how these trends change, how they are affected by regional lockdowns and how worried or optimistic people are about the future. Early retirement is a dream for most people and it is perhaps surprising that the coronavirus outbreak is sparking a rise in interest in early retirement. However, taking early retirement can be expensive and complex. Savers need to be aware of drawing too much income too early and exhausting their pension funds before they die. They need also to understand how a stock market downturn can erode their retirement funds because of sequence or returns risks. Running out of cash in retirement is one of the greatest fears of retired people and drawing an income from a pension fund as the stock market falls can lead to a pension fund becoming exhausted much earlier than anticipated. This is why good quality financial advice is so important. Consulting a financial adviser will help mass affluent people considering retirement make best use of their income, savings, pensions and equity in their home. It could be, for example, a pension fund can be used to pay for the early years of retirement while equity release can be used at a much later stage in life.” – Managing Director of Savings and Retirement at LV=, Clive Bolton. 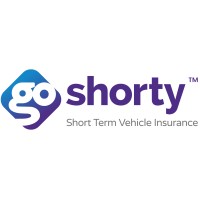 GoShorty will be launching a short-term car insurance proposition for brokers in the coming weeks. 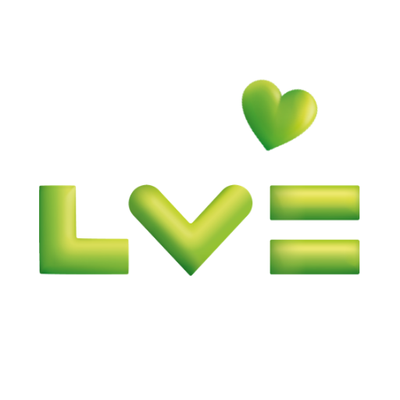 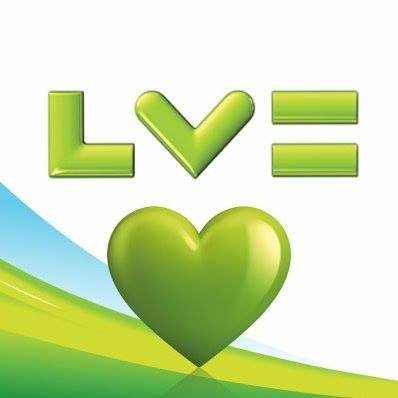 New service will provide 30 minutes free charge for electric vehicle customers who run out of charge.

The online-only product initially gives consumers a guaranteed maximum price for three months, and the exact monthly price is shown in the account seven days before payment.