Time travel is easy. Generalizing what the future holds – also easy. The difficult part is figuring out the present because presently everyone including Vivint, Subaru, and Tesla thinks they can do insurance better.

We also had new/newish entrants this week in the form of online pet business, a logistics company, and a mobile banking company.

Liberty Mutual is the common denominator among Vivint, Subaru, and Tesla, and the message is that when an incumbent fails a unicorn, the industry suffers. Vivant has direct access to a superior segmentation – homeowners who are proactively safeguarding their homes. Subaru has been in business in the US since 1968, is known for its Love Promise (the vision to show love and respect to all people at every interaction with Subaru), and it recently unveiled its first all-electric SUV jointly developed with Toyota that’s called Solterra and is built on the new e-Subaru Global platform. The model will be sold in the US, Canada, Europe, China, and Japan by the middle of next year. According to Bloomberg Intelligence, Subaru had a US market share of 4.2% last year when it sold 611,938 cars, up from 2% in 2011 when it sold 266,669 cars. And Tesla, on the other hand, is led by a man whose hair receives more tweets than a #Subie. 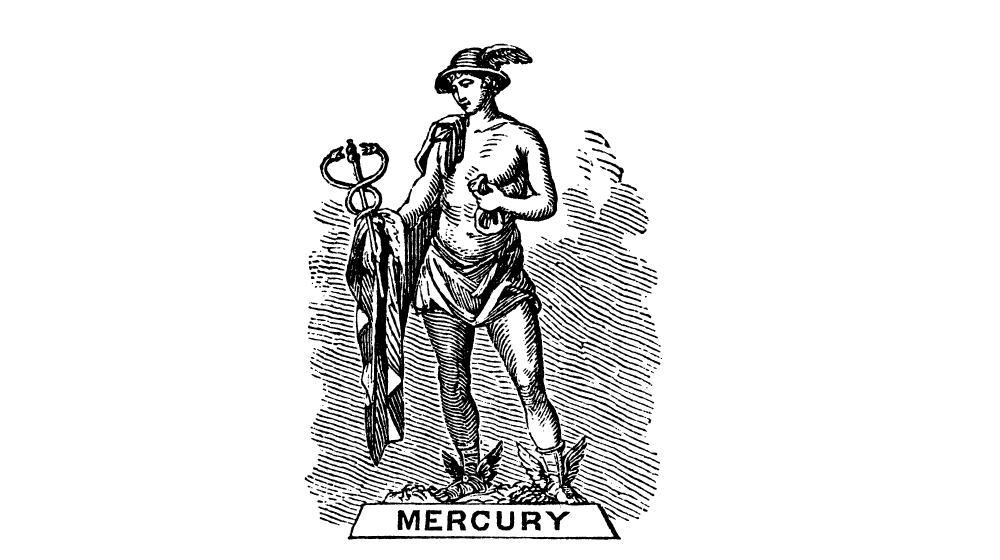 Joseph was born on Sept. 11, 1921, to Lebanese immigrants in West Virginia. He served in the Air Force during World War II and was later admitted to Harvard on the G.I. Bill. He graduated after three years in 1949 with majors in math and physics and began working for Occidental Life Insurance Company (now a company of Transamerica). “The actuarial work was very interesting, but there were limits on what I could do with that. I learned a lot about hard work from being a child of the Depression, so I also began working evenings as a life insurance salesman. Soon, I was making more money at night than I was making all day long.”

Customers began asking him about auto and home insurance, so he tried to persuade Occidental management to allow its agents to offer a full line of coverage. When the company declined, he began packaging auto and home insurance from another company with the Occidental life policies he was already selling. This led to his belief that the private passenger auto insurance system wasn’t flexible as everyone paid the same rate, regardless of their driving record. Joseph decided he could create a new system by developing an insurance company that used different factors to create “fair and equitable” rates for a variety of drivers. In 1961, after raising $2 million, Joseph founded Mercury Insurance and his new company sold its first policy on April 1, 1962. “We called our company Mercury because I wanted us to be fast and nimble, just like the Roman God of business and merchants. He was also responsible for delivering good news to people on Earth, which is exactly what we do for Mercury customers every day.”

Mercury, which nowadays sells a variety of insurance products through a network of local, independent agents in Arizona, California, Florida, Georgia, Illinois, Nevada, New Jersey, New York, Oklahoma, Texas, and Virginia, as well as online, “has certainly changed through the years” but it hasn’t changed enough as it primarily sells through agents and sees 86% of its premium revenue originate from California, where consumers bought more than 50% of all EVs in the US.

Mercury is mainly focused on expanding its home and commercial insurance business (they believe “the size of the automobile insurance market will decline over time as technology will continue to make cars safer, which will ultimately drive down the frequency of accidents”), offering fairer insurance, and moving from protection to prevention. However, offering fair coverage requires a fair amount of effort, it isn’t a new tactic, and it isn’t enough of a tactic to sustain its operator, and shifting from protection to prevention takes time.

In sum, insurance is slowly migrating from one model to another, as well as changing hands. For now, teams are forming and interlinking (Vivint, Subaru, and Tesla), but not always winning. Since insurance is a universal product that’s now garnering the attention of anyone and everyone, it’s crucial that insurers keep their eyes on the ball as ultimately they’ll want to be the one picking who to hand it to as a fair product without an effective medium will never yield an unfair advantage.