London Underwriters announced the beta launch of their commercial insurance platform Bunch Insurance in Texas.  “Our number one focus when creating Bunch was to provide the perfect balance between automation and customization.” – Jessica Gutheil, Chief Marketing Officer.

“Customized By You” is Bunch’s main claim to fame. Offering advanced customization that gives insurance agents the ability to quote and bind online, choose between direct bill or agency bill and the ability to access a single platform where you can “bunch” customers’ commercial P&C policies in one place.

Bunch is going to be offered exclusively to independent agents within the state of Texas during their beta testing phase. The London Underwriters team hopes to expand their state availability to all 47 states which they are licensed within the next few months. 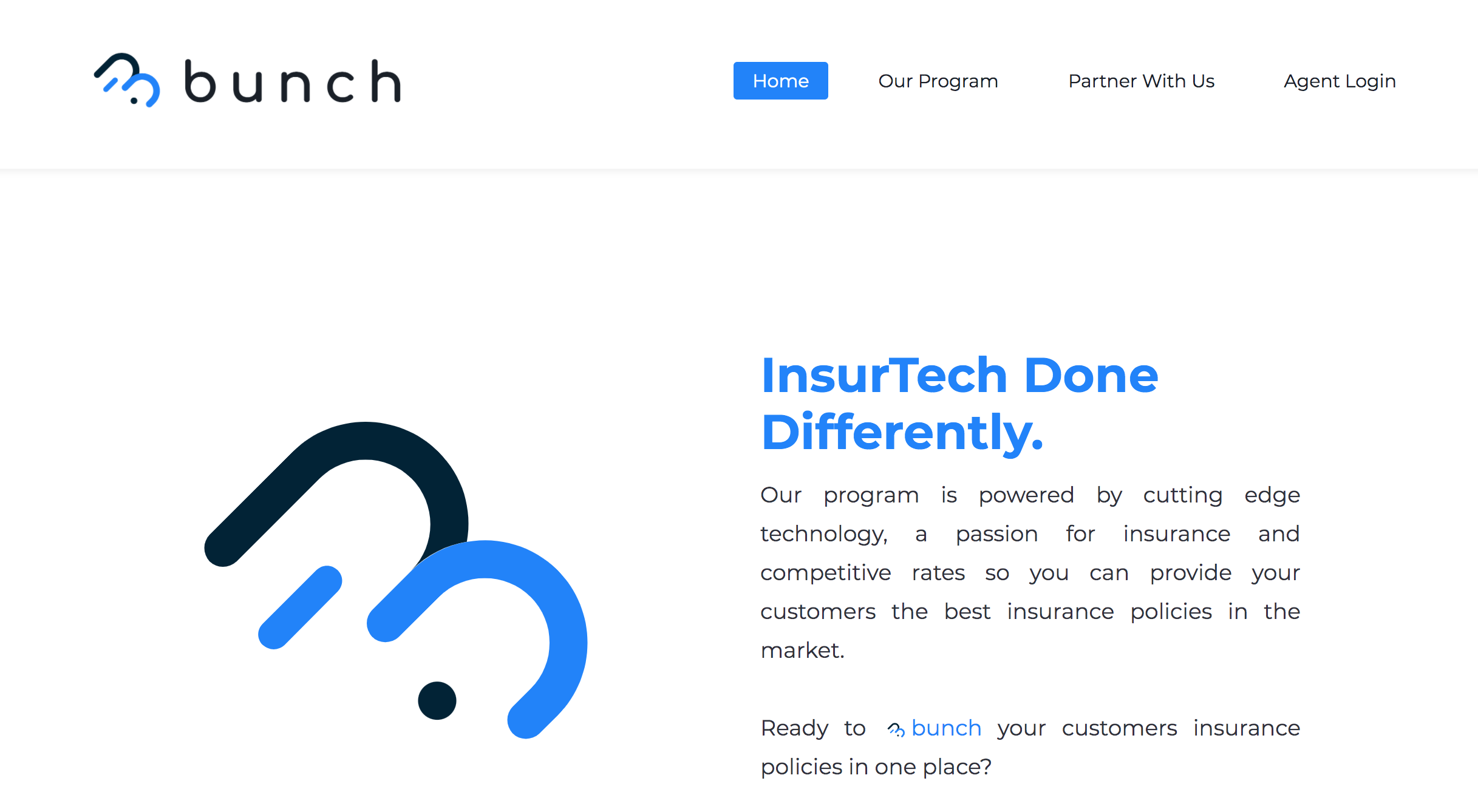 London Underwriters has also secured additional contracts for Workers Compensation, Cyber, Equipment Breakdown, and Professional Liability which is currently under development and is expected to be available by mid Q4 2020.