Founded in 2016 and formerly known as Wivaldy, Lite is both an insurance broker and an application aimed at reducing energy consumption. “We created Lite (ex-Wivaldy) in 2017 with the strong conviction that it was possible to reconcile the environmental concerns of consumers and their daily lives. That our lifestyles could be more virtuous. We said to ourselves that maybe if we all got down to it, we could change things. If we finally used our energy sparingly, we would leave a little more for the planet.” 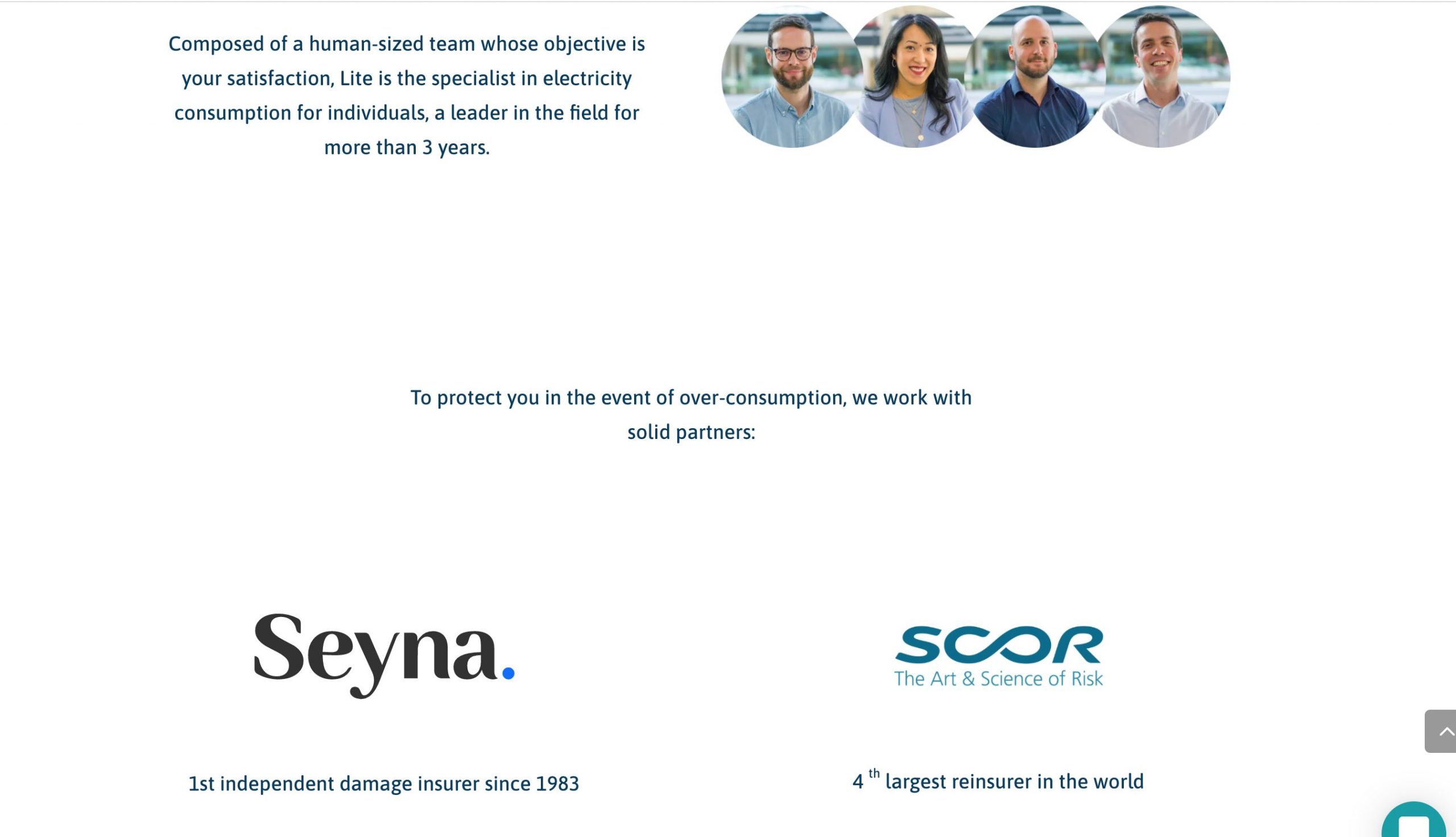 To back up, Lite was looking to guarantee their users who had committed to consuming more responsibly that their efforts would not be in vain. And so it asked Seyna to build an insurance product guaranteeing a stable electricity bill. Together, the two created coverage that combines parametric elements with connected devices.

Here’s how it works: When a household subscribes to “Lite Protect”, Seyna and Lite calculate an electricity consumption target for the next 12 months. This target consumption is based on the household’s past consumption and historical weather data. Any overconsumption detected on the user’s meter compared to the target is covered by “Lite Protect” the guarantee. In other words, anyone having consumed responsibly, but ended up being charged a heavy bill due to bad weather, and not reckless consumption, will be compensated – no proof required as Seyna gets all the data from the connected objects and weather data. 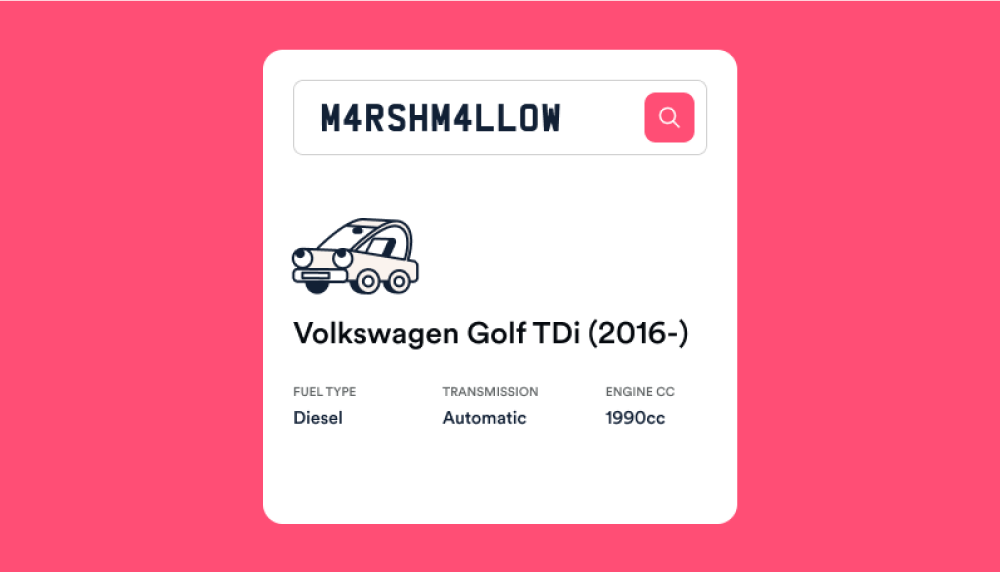 The company is now valued at over $1.25 billion.

The parties announced the app’s by invitation only pilot launch, targeting a group of selected key stakeholders, such as BOC Life’s VIP customers, business partners and employees. 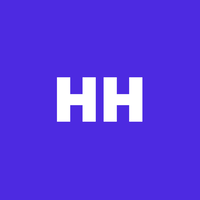 The company's API solution is integrated by insurers across multiple distribution channels, ranging from tied agents to independent intermediaries and online channels.