‘estua-re’ is a single ecosystem capable of driving every stage of the PRT (pension risk transfer) reinsurance value chain including pricing, claims handling, financial reporting and collateral, utilizing data dynamically stored on the blockchain. The idea is to gradually move Legal & General Reinsurance clients to support provided on this platform, which was developed using Amazon Web Services (AWS).

“estua-re’ is the result of market leading innovation led by the L&G Re team and an exciting milestone in the deployment of blockchain in the long term reinsurance space. Using AWS we have been able to create a solution that addresses not only the greater speeds at which risks are transacted but also drives transparency and security in an increasingly interconnected market. We believe that blockchain is uniquely suited to the long term nature of annuities business as it allows data and transactions to be signed, recorded and maintained in a permanent and secure nature over the lifetime of these contracts, which can span over 50 years” – Legal & General Reinsurance CEO Thomas Olunloyo.

“It’s exciting to see how customers like Legal & General Reinsurance are using Amazon Managed Blockchain to create innovative products that allow multiple parties to work together in a trusted way, enabling them to simplify and speed up their systems and processes. With Amazon Managed Blockchain, Legal & General Reinsurance can focus on building new business applications that enrich the experience for their customers and transform their business instead of dealing with the challenges of keeping a blockchain network up and running, all while taking advantage of the security and scalability the service offers.” – General Manager, Amazon Managed Blockchain at AWS, Rahul Pathak. 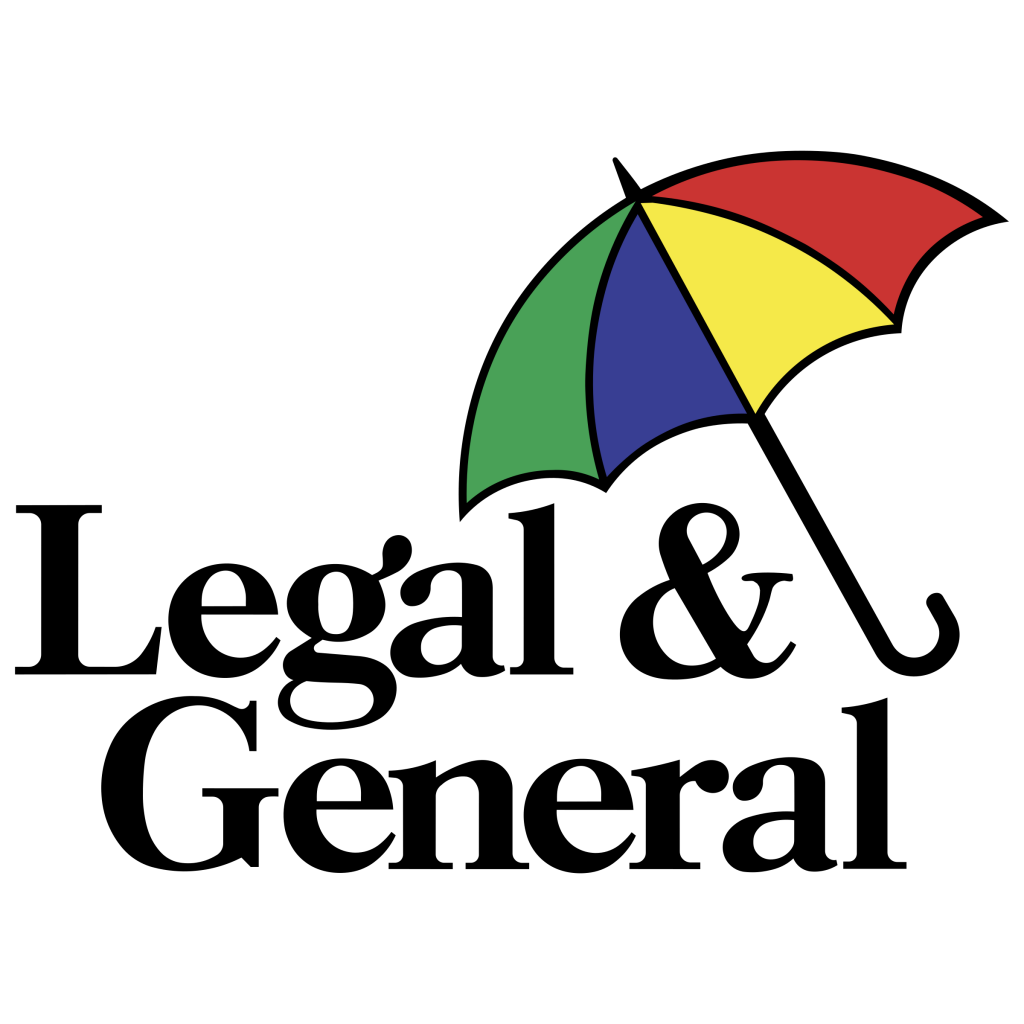 Bottom line up front: 2019 has seen Legal & General reaffirm its commitment to intermediaries in the protection market.  ...

Allianz Holdings plc has completed the planned acquisition of the remaining 51% of the LV General Insurance Group.