Kyte, which is live in ten major cities, allows people to avoid the inconvenience of driving to the rental place to pick up and drop off a rental. But that’s not the ultimate vision. The startup is sharing that it is building the infrastructure to support its ultimate goal of enabling teleoperation and fully autonomous vehicle delivery. 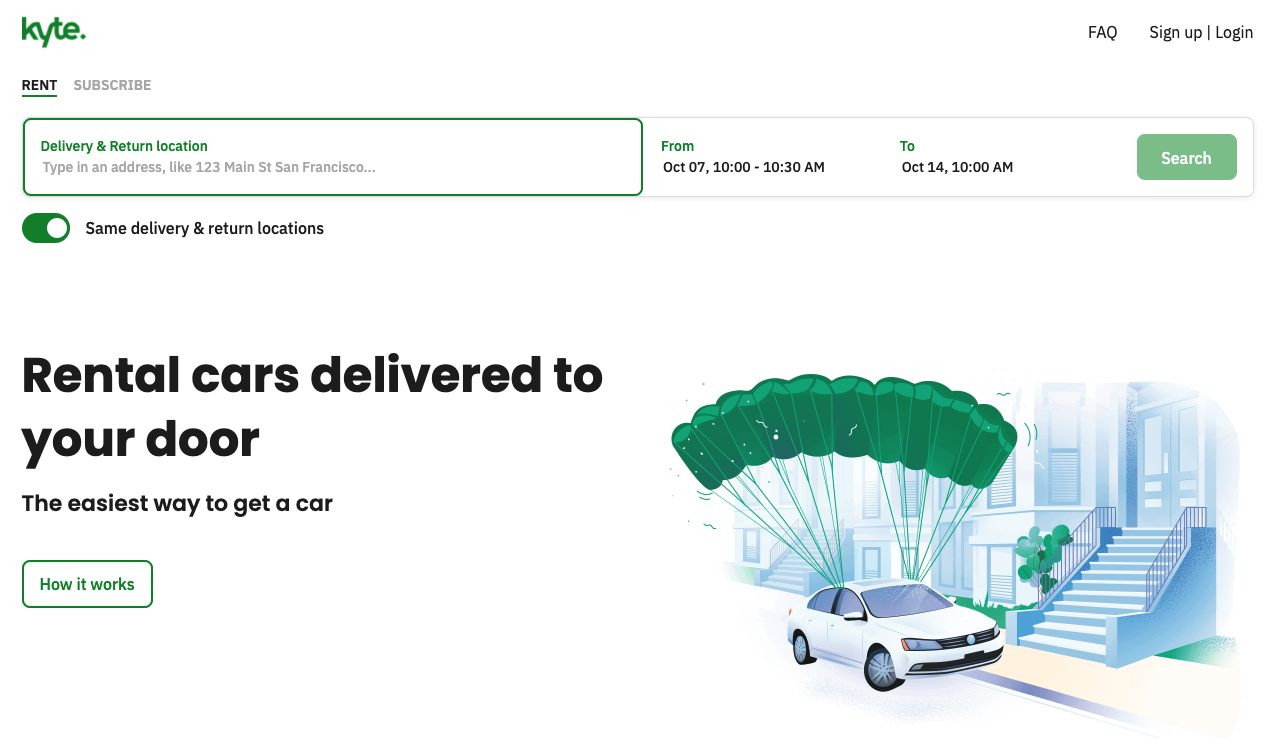 “We envision a world where people living in cities don’t own cars and streets aren’t clogged with parked cars; space is used for a better purpose, and the freedom of personal mobility is enabled by Kyte. We’re building the infrastructure for an autonomous future where cars travel from fleet hubs to the people who need them, when and where they’re requested.” – Nikolaus Volk, co-founder of Kyte.

“Kyte is a magical experience compared to traditional car rentals; my family relies on it and that’s what first made me so excited about this investment. The Kyte team has a wealth of experience, which has been reflected in their incredible revenue growth over the last few years. We’re excited to support them now and long into the future.” – Ash Rust, managing partner of Sterling Road. 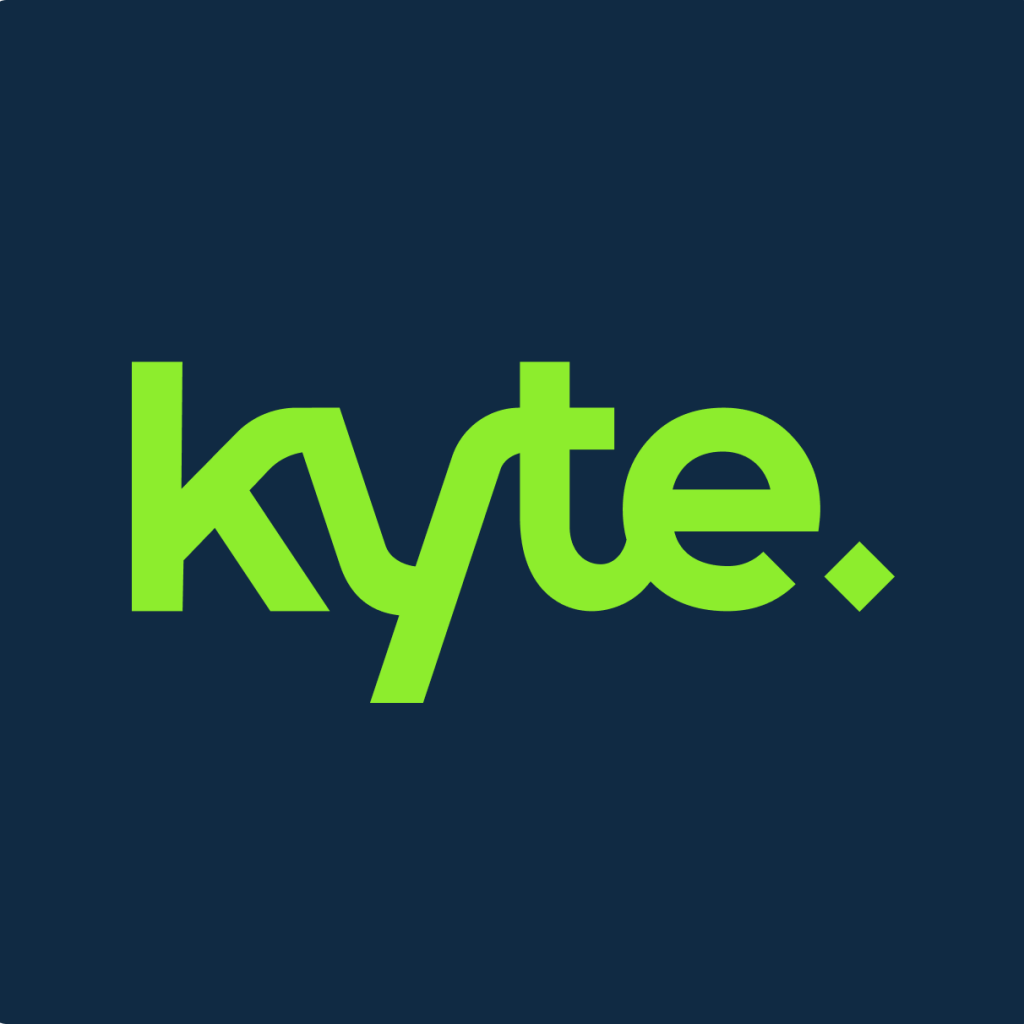 Kyte built a vehicle-as-a-service platform that helps fleet owners virtualize their fleets, share their assets and deploy them to where they’re needed.