Singapore-based digital insurance platform KoverNow launched its first Android app, along with an enhanced version of its existing iOS app, both providing an ‘easy-to-use’ interface and services aimed at consumers living in Singapore. The app provides insurance for watches, jewelry, electronic devices, cameras and handbags.

“Our developers have designed the app to be fast which means consumers can organise, monitor and change their insurance cover both easily and rapidly, whether they are using Android or iOS phones. And, to suit our audience, the look and feel of the new app is more goal-based without compromising on the simplicity and minimalism that characterised our original iOS version. The customer journey in our new app has also been improved to make it more seamless and easier to use, reducing the number of steps that customers need to take to ensure their precious items are fully insured. This enhanced customer experience reflects our understanding of what users are looking for: simplicity, speed, reliability and a great in-app experience. Given the high number of Android users in Singapore, where the app will be available, we are anticipating a significant number of downloads.” – Stephan Kaiser, CEO of KoverNow.

Amongst the new features included in the app is a dialogue feature, which will allow users to connect directly with KoverNow, if they have questions about any aspect of their insurance policy or cover.  The new version will also introduce a charting function, allowing users to track the value of their cherished items inside the KoverNow ‘Vault’, whether those items are insured or not.

The Android version of the app, like the existing iOS version, will initially offer insurance coverage through QBE Singapore, KoverNow’s main insurance partner.  KoverNow is also expected to announce that new categories will be added including Pet, eMobility and Travel before the end of the year.

Nimbla was established in 2016 to make sure SMEs get paid. 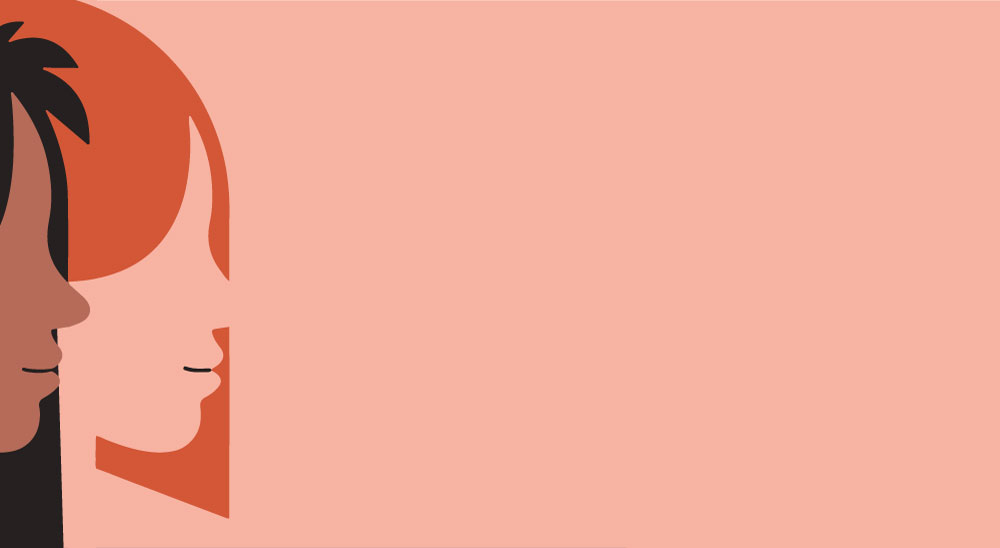 Bottom line up front: In our analysis of Stella we found that targeting women for car insurance is a weak...

Paytm, whose services are used by tens of millions of Indians each month, said that it currently is in the process of acquiring 100% stake in the company. 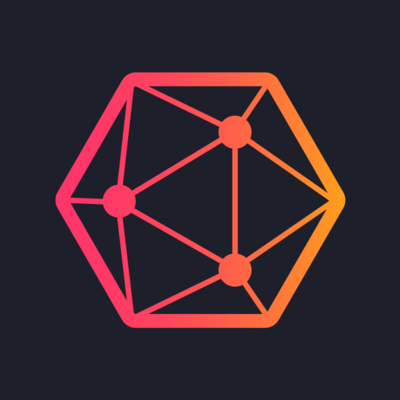 QBE’s European operations has partnered with cyber exposure data company to use its platform to underwrite and manage cyber risk...