JFIB also announced their status as a coverholder of Chubb European Group, with the unveiling of their own proprietary product on Chubb paper called Upstream. Upstream writes all lines of primary and excess flood business on A++ Chubb paper.  “We built JFIB to be agent-centric. Most of us at JFIB have either been an agent or owned an agency at some point in our careers. With the implementation of Risk Rating 2.0 and all the changes happening in the flood industry, we want to deliver our expertise and experience to agents to make their jobs simpler.” – Joe “Flood” Rossi, Founder, JFIB.

JFIB will be releasing a quote platform to their partner agents in mid-2022. This technology will provide quotes and rate comparisons from many carriers including the JFIB proprietary product Upstream. The technology will leverage industry data, and simplify the quoting, binding, and sales process. JFIB also provides additional flood insurance-related services, such as risk scoring, property risk reports, Letter Of Map Amendment filing, and more.

JFIB currently has access to 23 carriers, and is placing business in 22 states, with plans to be in almost every state within the year.

Travelers can add travel insurance during their online flight booking process on flyroyalbrunei.com. 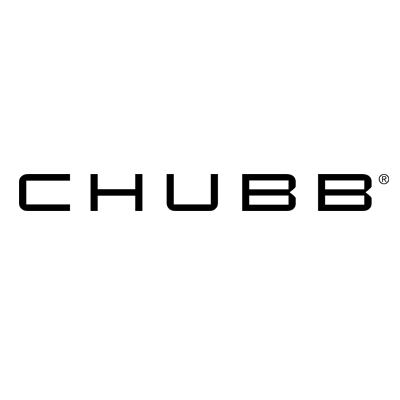 The cyber insurance product offered on the platform is a comprehensive risk management solution. 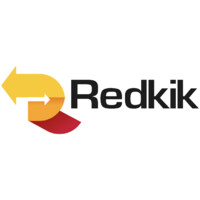 Redkik is a cargo insurance administration and analytics platform. 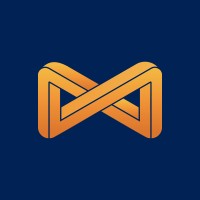